My thoughts on hype

The average monero holder is thoroughly informed on the crypto ecosystem from the point of view of fundamentals. They likely understand the unique supremacy of the feature set (RandomX, Privacy, Tail Emission) and base the decision to invest on these fundamentals. Supremacy asserts itself and the price rises. However, I believe that the Monero community *severely* underestimates the motivation of the US government to extinguish this project. Privacy coins pose an existential threat to the US dollar as a tool of geopolitical enforcement. Right now monero is at its weakest. It has become the defacto currency of the dark web and this gives regulators enough ammo to squash it without too much pushback. Back in the early days of bitcoin, there was widespread FUD of being banned. But bitcoin wasn't banned because it had *boundless, stupid hype*. I genuinely believe hype is what carried bitcoin into the mainstream before regulators could demonize it. The political will created by widespread adoption outweighed the political costs of destroying the on ramps and off ramps. The monero community needs to generate organic, memelike, hodler, bitcoin-brainlet hype *right now* before it's too late.
Go to self.Monero
twitter.com

Shapeshift dropping KYC. XMR to rise from the ashes? 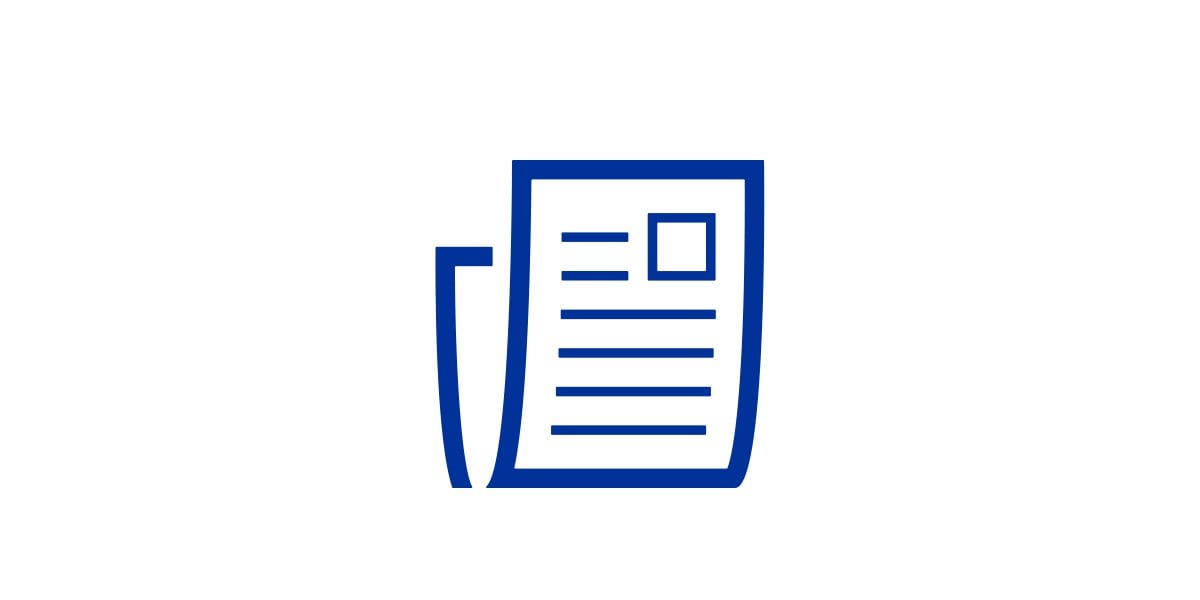 The European Central Bank (ECB) is the central bank of the 19 European Union countries which have adopted the euro. Our main task is to maintain price stability in the euro area and so preserve the pu...

Shapeshift dropping KYC. XMR to rise from the ashes? 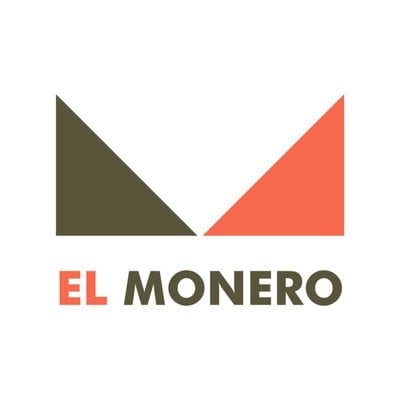 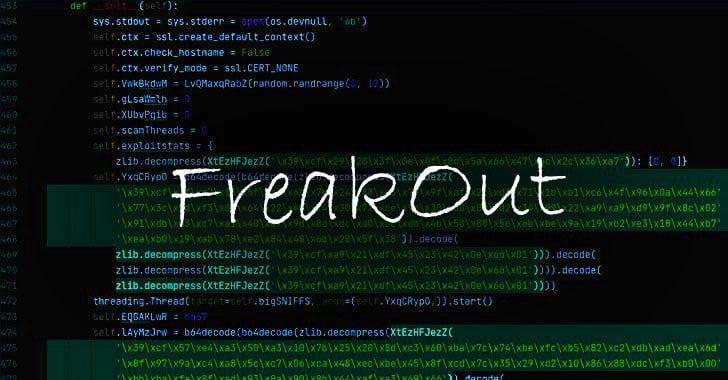 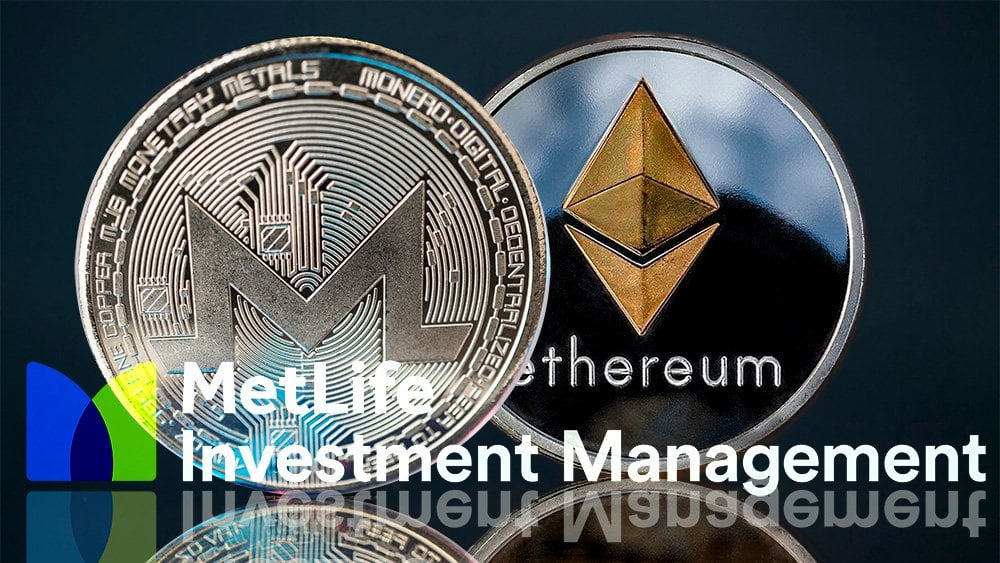 Key facts: The corporate investment firm believes that CBDCs are not a 'fad.' Stablecoins are a new form of securities transaction, MetLife noted. The American corporation for institutional investment...
XMR +1.30% · revuo-monero.com · 20h