Multi-Signature Wallets: Can you trace and proof which signatures were used in a i.e. 2-of-3 multisignature wallet? 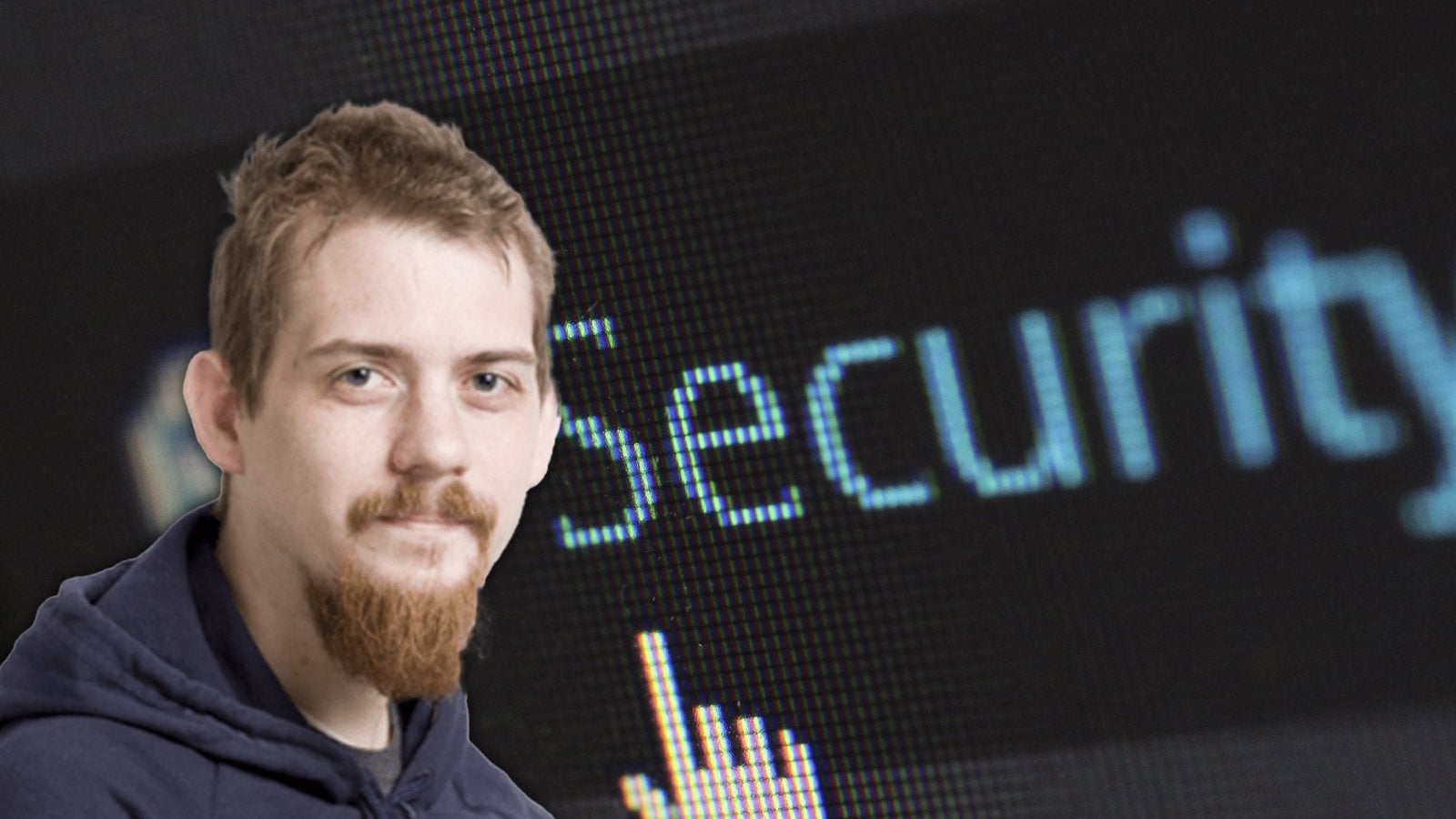 The person I was discussing with made an excellen point as in: How would you legally proof fraud?

In a 2-of-3 setup if the third party + custodian collude against the owner of the funds it will not be possible to proof in court that it was not the owner + third party colluding against the custodian, unless you could proof who initiated the transaction.. so:

20H Ago
P2Pool v3 released - Hardfork March 18th
Decentralized pool for Monero mining. Contribute to SChernykh/p2pool development by creating an account on GitHub.
Monero
github.com
1D Ago
The Administration’s Roadmap to Mitigate Cryptocurrencies’ Risks | NEC | The White House
By Brian Deese, Arati Prabhakar, Cecilia Rouse, and Jake Sullivan 2022 was a tough year for cryptocurrencies. In May, a so-called “stablecoin” imploded, prompting a wave of insolvencies. Just months later, a major cryptocurrency exchange collapsed. Many everyday investors who trusted cryptocurrency companies—including young people and people of color—suffered serious losses, but, thankfully, turmoil in…
Monero
whitehouse.gov
2D Ago
White House Targets Cryptocurrencies, Calls for Stronger Enforcement by Regulators
North Korea, fraud, and financial losses are some of the dangers emanating from the cryptocurrency industry, according to ...
Monero
theepochtimes.com
6D Ago
Revuo Monero Issue 156 - Weekly newsletter
Revuo Monero is a weekly newsletter where you can find find the most recent Monero news.
Monero
revuo-xmr.com