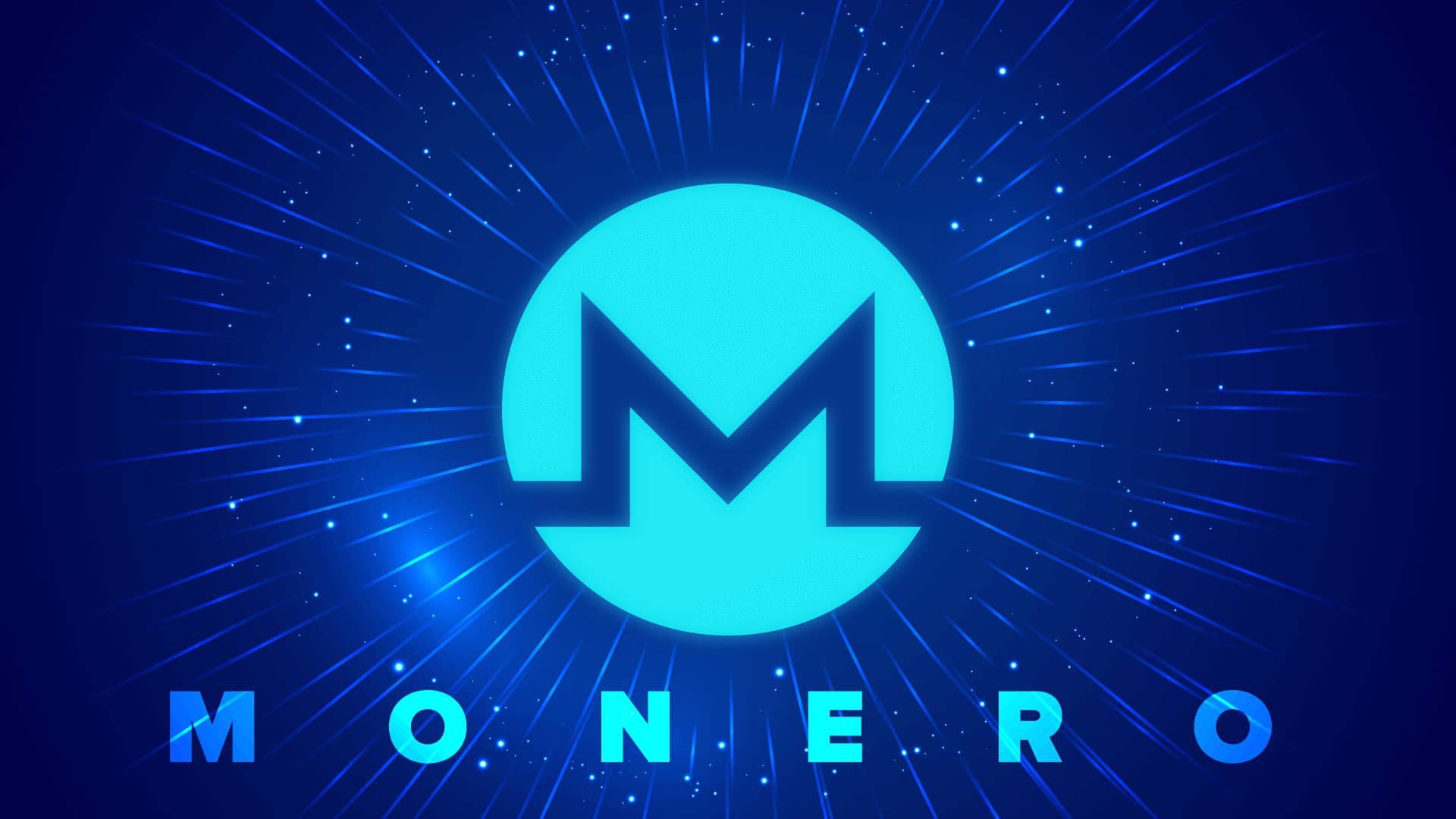 Another privacy coin milestone: Monero (XMR) releases new software, the latest one prior to the hardfork

Monero (XMR), the most popular privacy coin, has announced that the new version of its GUI software, “Oxygen Orion,” is released. It is the last software update prior to the crucial Monero (XMR) network update in October.

Monero (XMR) users should update their software to the new version

Yesterday, Oct. 5, Monero (XMR) contributor Seth Simmons reiterated that all Monero (XMR) node operators should update their software before Oct. 17. Thus, Oxygen Orion is the special build that is necessary for the upcoming network upgrade.

According to Mr. Simmons, with this software post-hardfork, Monero (XMR) will enable “faster, lighter” private transactions for its users.

The new release, Oxygen Orion v0.17.0.1, is now available in GUI, while CLI (command-line interface) files were uploaded one week ago. It includes numerous improvements in terms of security and reliability for all components of Monero (XMR) node software.

As covered by CryptoComes previously, Monero’s (XMR) hardfork is scheduled for Oct. 17. It will introduce a new ring signature scheme CLSAG to significantly increase the speed of transactions with no trade-offs in security. Monero (XMR) activists ensure that the total amount of the transactional data size will drop 25 percent.

Although the update will not affect the proof of work (PoW...