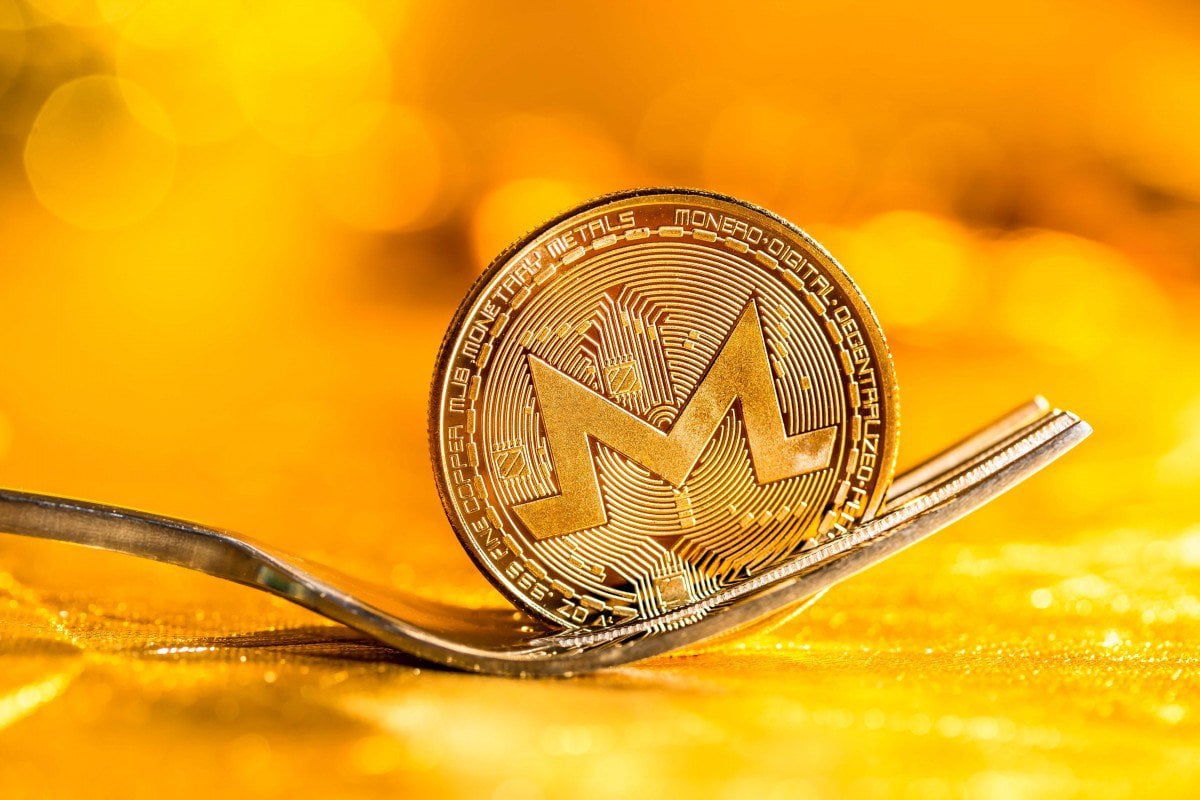 According to Mr. Simmons, the significant network upgrade succeeded as projected. Now, Monero (XMR) blockchain processes payments faster since the transaction size has been reduced.

This upgrade resulted in an impressive reduction in transactional weight. One of the XMR ideologists, Dr. Sarang Noether, calculates that transaction size is dropping more than 25 percent from 2.5 kB to 1.9 kB.

Reduced transaction size allows Monero (XMR) to showcase a whopping 20 percent improvement in signature verification. As covered by CryptoComes, this breakthrough is activated amidst the splendid rally of Monero (XMR) blockchain usage metrics.

Atomic swaps with XMR are on the horizon

In his celebratory tweet, Mr. Simmons clamed that Monero (XMR) developers have no plans to rest on their laurels:

The implementation of atomic swaps (peer-to-peer trustless cross-asset interactions) may be the next major novelty for the Monero (XMR) blockchain. On the same day, Monero (XMR) community-driven resources reported that the entire amount of fun...