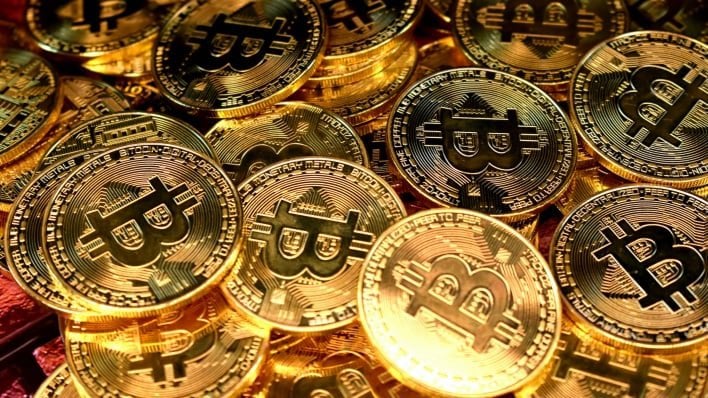 On Monday, the US Department of Justice (DOJ) revealed that Internal Revenue Service – Crimes Investigation (IRS-CI) Special Agents raided James Zhong’s house in Gainesville, Georgia back in November 2021. The raid, which was authorized by a search warrant, resulted in the seizure of 50,676 Bitcoin. After cooperating with US law enforcement and handing over some additional Bitcoin, Zhong eventually pled guilty last Friday to committing wire fraud and stealing over 50,000 Bitcoin from Silk Road.

Silk Road was an online criminal marketplace accessible exclusively on the Tor network where individuals bought and sold drugs and other illicit materials. The illegal marketplace ran from February 2011 until October 2013 when the Federal Bureau of Investigation (FBI) shut down the website and arrested its owner, Ross Ulbricht.

While Silk Road was still in operation, at least two people managed to steal large sums of Bitcoin from the marketplace. One of these thieves, who the public knows only as “Individual X,” stole 70,411 Bitcoin from Silk Road. US law enforcement eventually recovered this entire trove of ill-gotten cryptocurrency in November 2020 when the individual responsible for the theft signed a forfeiture agreement.

We now know James Zhong to be the other Silk Road thief. In 2012, Zhong created multiple accounts on Silk Road, providing only the minimum necessary information. Rather than using these accounts to buy or sell illegal substances, Zhong instead used the accounts to trick the Silk Road payment processing system into multiplying his cryptocurrency.

One account at a time, he systematically deposited Bitcoin, then rapidly withdrew the funds, sending multiple withdrawal requests for the full amount within a single second. Rather than rejecting the stacked requests due to a lack of sufficient funds, Silk Road processed the multiplied withdrawal requests and transferred the requested funds to Zhong multiple times over, effectively multiplying his Bitcoin. Zhong performed this operation numerous times, ending up with over 50,000 Bitcoin.

Zhong then attempted to launder the cryptocurrency by transferring it to and from a series of different accounts until finally storing the bulk of the money in two private wallets. When the IRS showed up to his house years later, they found one of these wallets in a safe hidden under the floor. The second wallet was “submerged under blankets in a popcorn tin stored in a bathroom closet.” The agents seized a total of 50,491 Bitcoin, which was valued at $3.36 billion at the time, marking the DOJ’s second largest financial seizure ever. Zhong later surrendered an additional 1,004 Bitcoin to the US government.

Despite popular misconception, Bitcoin is far from a privacy preserving currency. Bitcoin is built on a public blockchain that acts as a permanent ledger of all transactions ever made in Bitcoin. Unlike the Monero blockchain, the Bitcoin blockchain isn’t designed to obscure the flow of funds from one wallet to another. As a result, US law enforcement is able to trace these transactions using blockchain analysis tools to hunt down cybercriminals. According to the DOJ, the IRS-CI combined cryptocurrency tracing with “good old-fashioned police work” to locate and identify James Zhong, who is now facing a possible sentence of 20 years in prison.