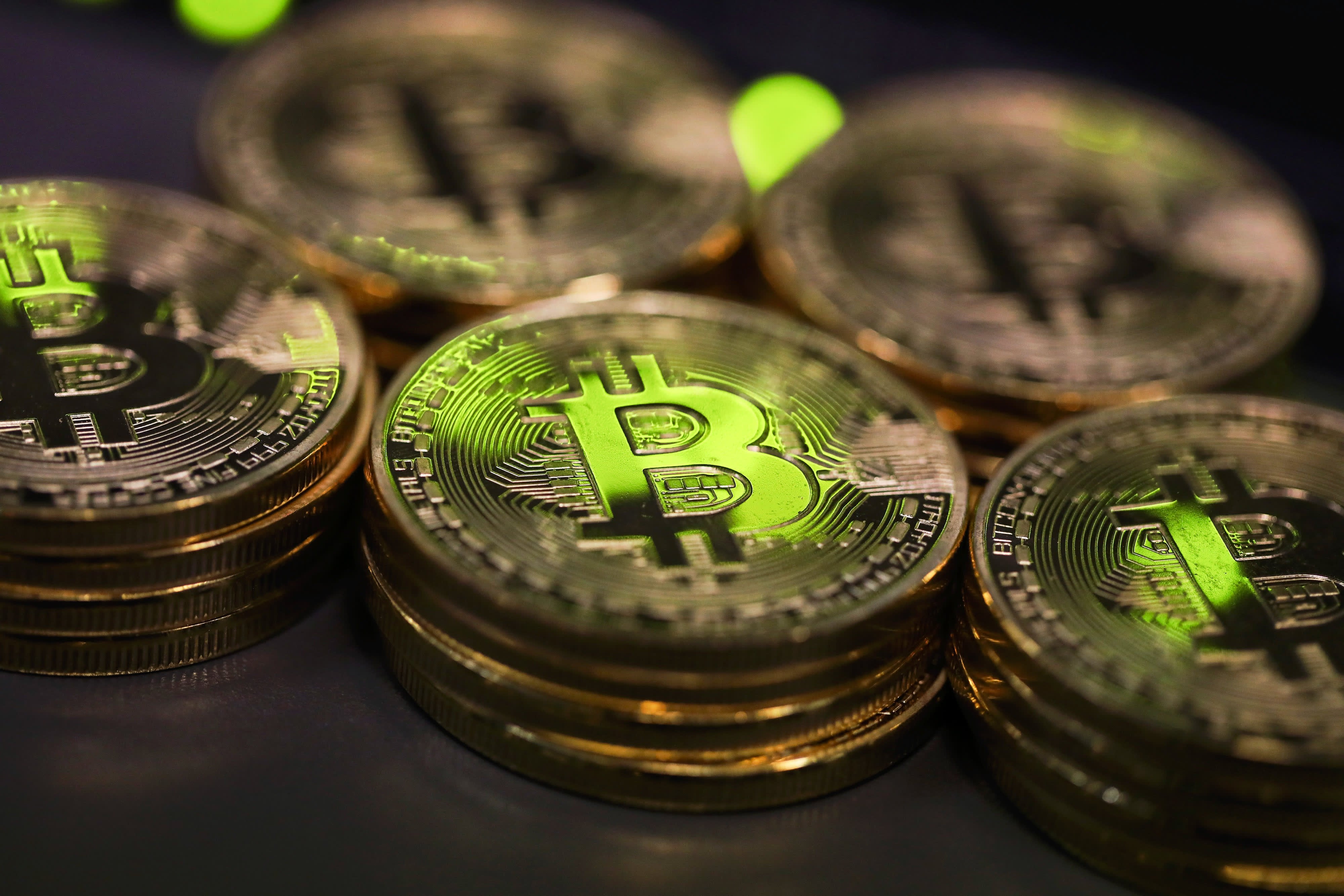 Bitcoin, the world's best known cryptocurrency, has a few flaws â and that's triggered other digital currencies to come up with more viable options, according to a professor at Cornell University.

It isn't as anonymous as people think it is, and "mining" bitcoin is bad for the environment, pointed out economics professor Eswar Prasad.Â It also doesn't work well as a currency, he told CNBC on Thursday.

One interesting aspect is that other cryptocurrencies have come up with solutions to address some of bitcoin's flaws, said Prasad, who was formerly head of the International Monetary Fund's China division.

Bitcoin mining refers to the energy-intensive process required to produce new coins and ensure the payment network is secure and verified.

The electricity used when transactions are validated on the bitcoin blockchain, as well as the mining process, is "certainly not good for the environment," Prasad said.

Tesla CEO Elon Musk said last month that his electric car company will stop accepting bitcoin as a form of payment because of environmental concerns, causing the price of bitcoin to drop 5% in a matter of minutes.

He has since made an about-turn and said in a tweet on Sunday that Tesla will accept bitcoin in transactions if it can confirm "reasonable" and "clean energy usage by miners."

Crypto miners use purpose-built computers to solve complex mathematical equations that effectively enable a coin transaction to go through. The miners are rewarded for their efforts by being paid in the cryptocurrency.

However, the entire process used to create a bitcoin requires a lot of energy and can consume more power than entire countries such as Finland and Switzerland, according to theÂ Cambridge Bitcoin Electricity Consumption Index.

On the other hand, Ethereum â the second-largest cryptocurrency sometimes viewed as an alternative to bitcoin â is coming up... 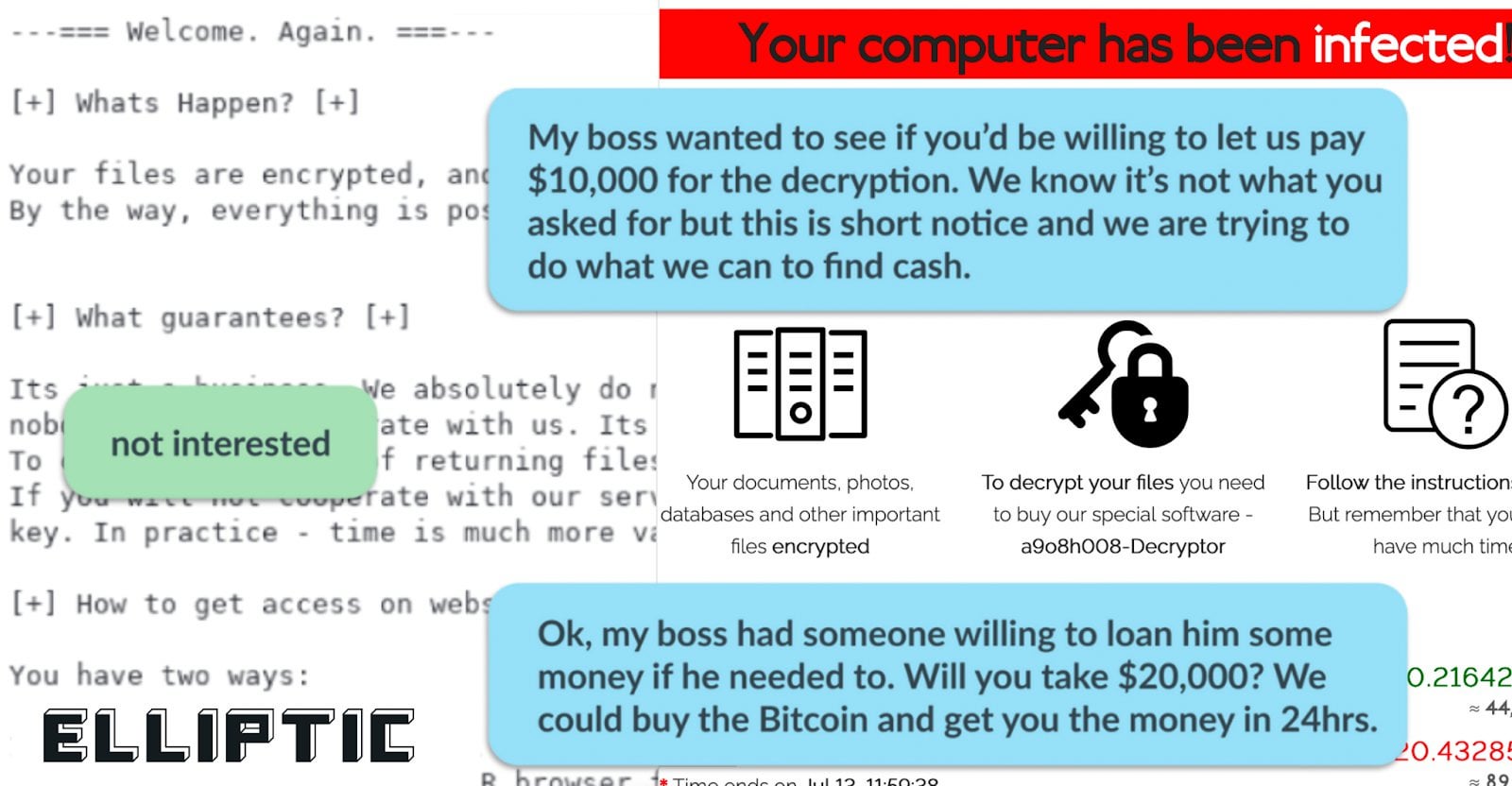 What actually happens during a ransomware attack? Elliptic will show you as we follow a real case involving the REvil ransomware, read on to find out more.