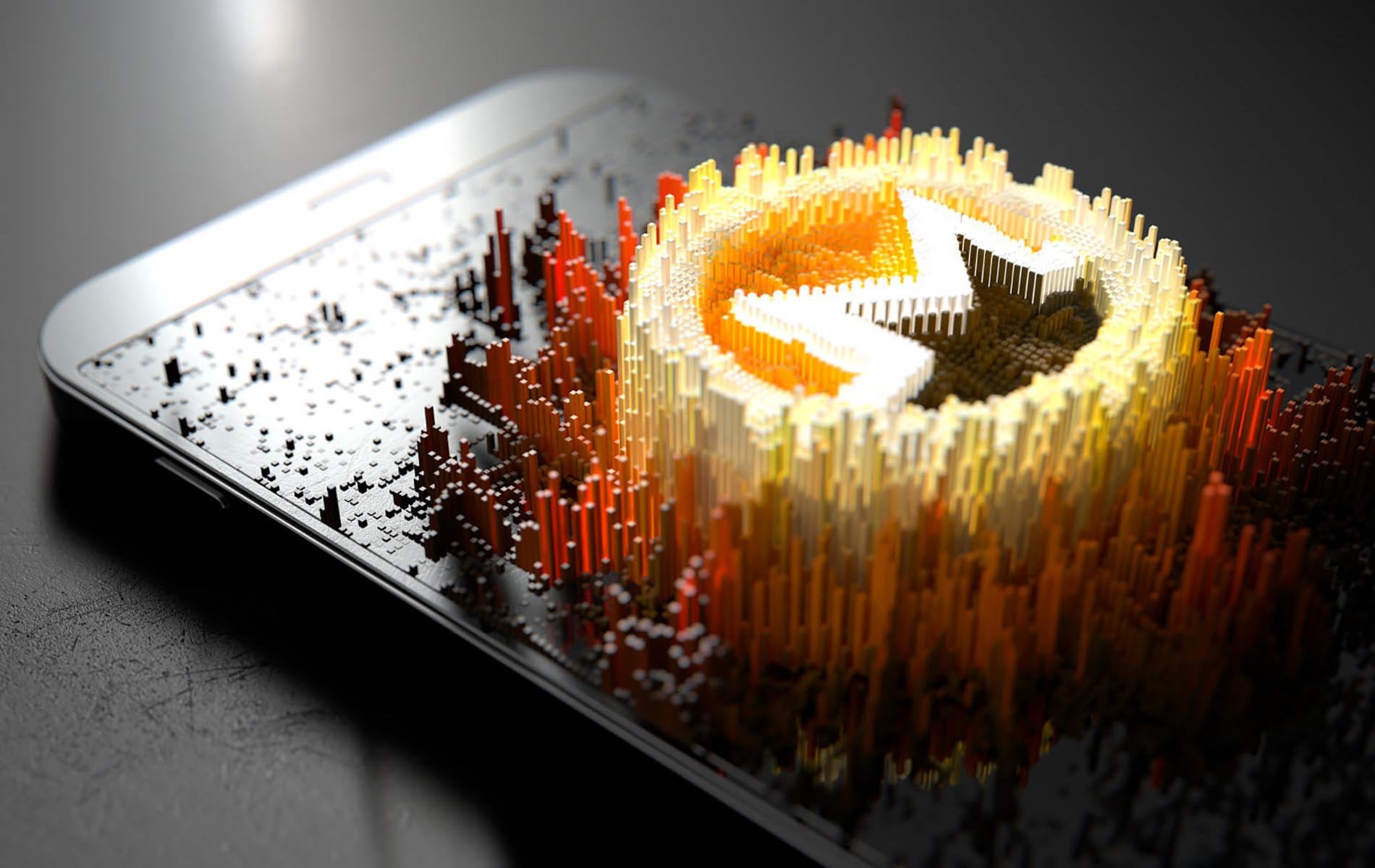 Monero, the flagship privacy-focused protocol, is readying for implementing its most crucial upgrade in recent months, locked and loaded with the latest software release. Meanwhile, its numerous network metrics are soaring simultaneously. $1,000,000,000 moved via Monero (XMR) network is 24 hours

Anonymous Monero (XMR) proponent — whose Twitter handle is @monerotrader — has shared a flurry of impressive news in his latest tweet.

Particularly, he is celebrating the rocketing transactional volume that has surpassed previous highs.

Image by TwitterAccording to him, the net volume of XMR transactions in the last 24 hours entered five-digit territory. These monstrous figures showcase that Monero usage has seen a ten-fold increase since last year.

Image via BitInfoChartsFurthermore, the network’s difficulty almost revisited its all-times high. On Oct. 14, it surpassed 291.99 G while the record registered nine weeks ago was 294 G.

The Monero community has only a few hours left until the most significant upgrade in a long time gets shipped.

On Oct.17, a new hardfork will be activated. It will implement an efficient linkable ring signature plan — a compact linkable spontaneous anonymous group (CLSAG).

As previously covered by Cryptocomes, Monero (XMR) places a tremendous amount of faith in this hardfork. The new ring signature scheme allo... 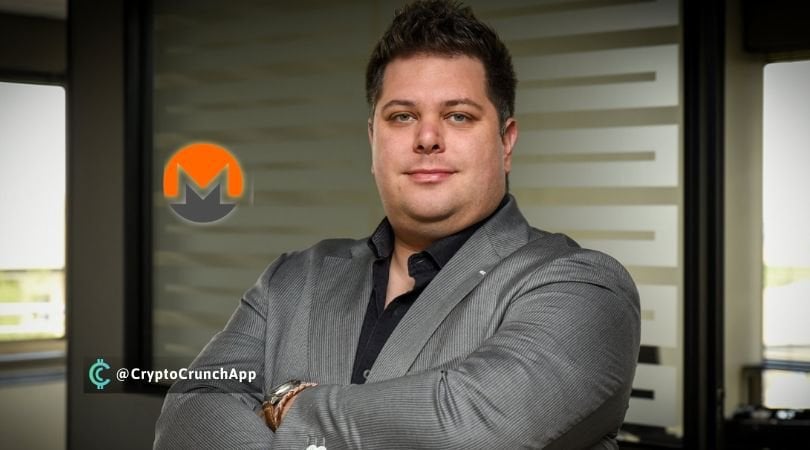 While regulators are trying to restrict privacy in crypto, their efforts may be futile, according to privacy-centric protocol Monero’s maintainer, Riccardo “Fluffypony” Spagni. “The U.S. Internal Rev...