Everyday, millions of people make their way to 12 step meetings which basically don't work. AA has an abysmal failure rate, is cult-like, totally unscientific, anti-intellectual, anti critical-thinking, pro groupthink and is yet so deeply entrenched within society and popular culture that even doctors and courts may direct you to this program that simply doesn't work. The 12 step based recovery industry is infamous for it's "revolving door" situation in which addicts keep relapsing and re-enter "recovery." Essentially it's a failed and outdated product. For more information look up "The Orange Papers" available on the Wayback Machine. Enter Naltrexone. A scientifically tested and proven to work medication that has an 88% success rate in permanently CURING alcoholism when prescribed per TSM or The Sinclair Method. For more information look up the film "One Little Pill" by Claudia Christian. I can vouch for it personally as it's worked for me. Starting to see any parallels with XMR vs BTC? AA and 12 step has massive network effect, nearly a century old, is cult like despite being an inferior product. What's the moral of this story? I don't know. It's frustrating and pisses me off, but XMR may be relegated to being the better solution that society doesn't care about, or isn't incentivized enough to care about for the entirety of our lifetimes. People are mostly influenced by popularity and group-think- even if their path is illogical and inferior.
Go to self.Monero
youtu.be 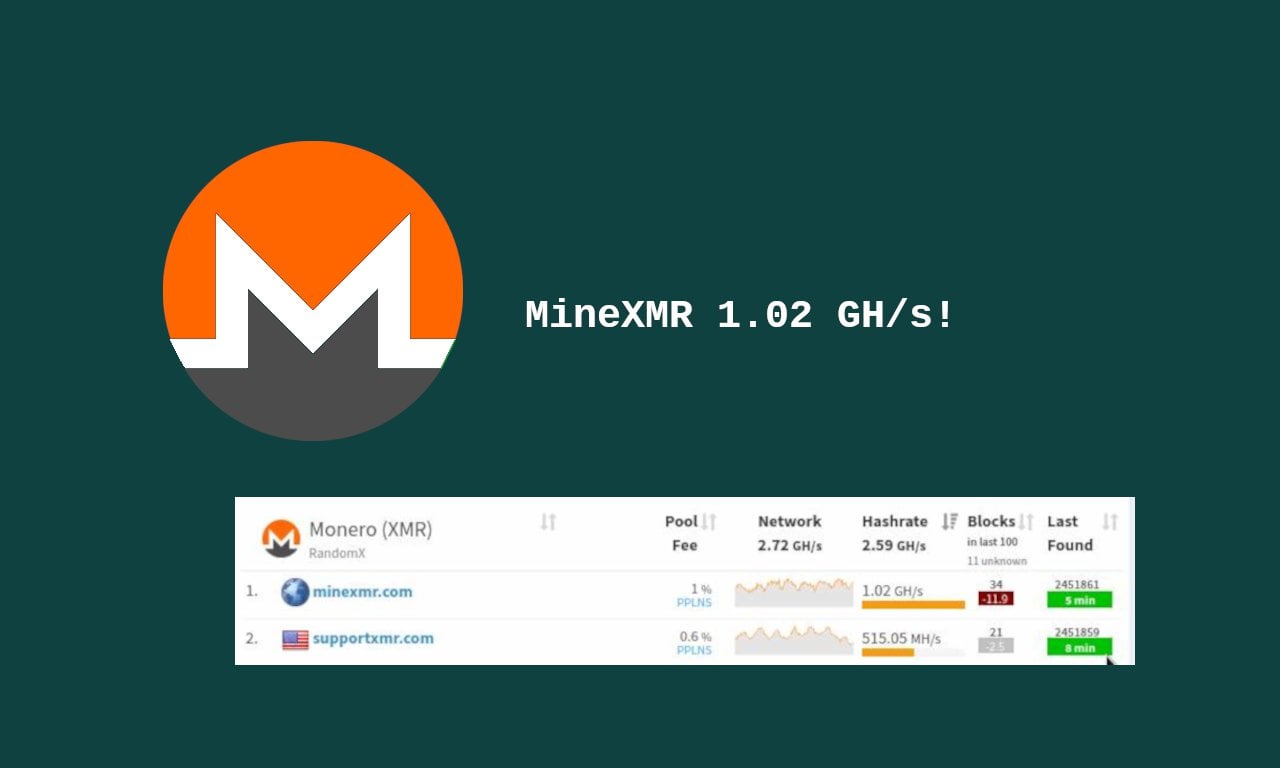 MineXMR has been gaining more and more of the Monero network hashrate. This is a REALLY bad thing as if they have 51% of the total network they can run a 51% attack on Monero and have total control of... 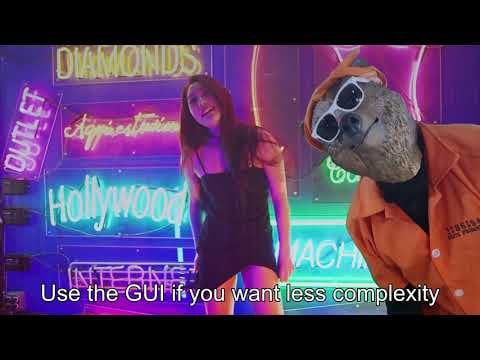 Music Video for the song "Monero Party" by Crypt0-Bear From the album "The orange album"Available at all major streaming platformsxmr:89euL5voqAVca9MGs8dzc94...
27
Share