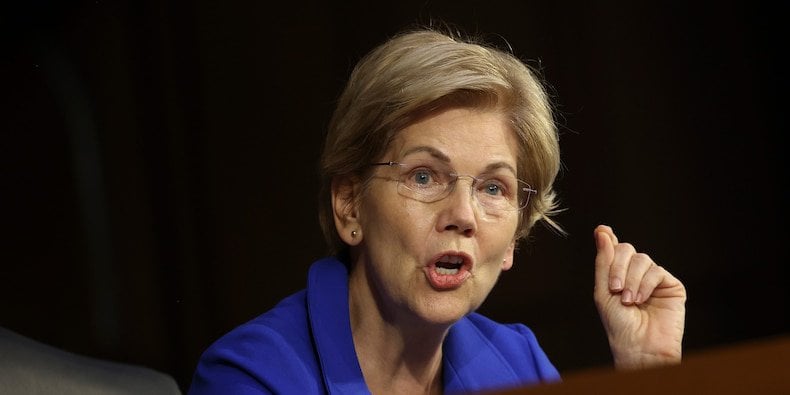 A new ransomware bill would require victims to disclose the type of cryptocurrency they used to pay their hackers within 48 hours after the transaction has been made.

The Ransom Disclosure Act, proposed by Democrats Sen. Elizabeth Warren and Rep. Deborah Ross, would also mandate compromised entities (not individuals) to give the Department of Homeland Security data on ransomware payments, including the amount demanded and the sum paid.

The bill also requires the DHS to publish pertinent information reported the previous year, create a website where individuals can voluntarily report payment of ransoms, and conduct a study on how cryptocurrency facilitated the attacks.

Cybercriminals often encrypt crucial files of businesses and hold the data for ransom until they are paid an amount in crypto. Cryptocurrencies such as bitcoin have been the favored payment method of hackers, as ownership can be difficult to trace.

These methods were on display during the Colonial Pipeline ransomware attack in April, which led to gas shortages and outages up and down the East Coast. A similar attack soon followed, with JBS, the world's largest meat producer, falling victim. 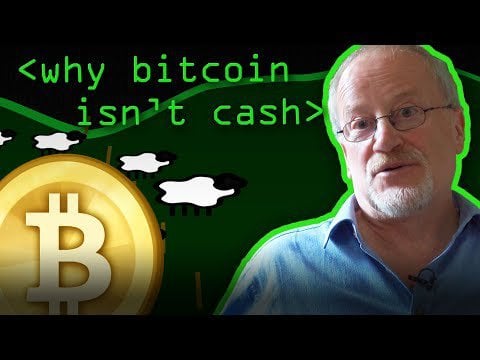 Bitcoin shouldn't be regulated because it works like cash. Professor Ross Anderson of University of Cambridge on why Bitcoin isn't cash. Tracing Stolen Bitco...
58
Share 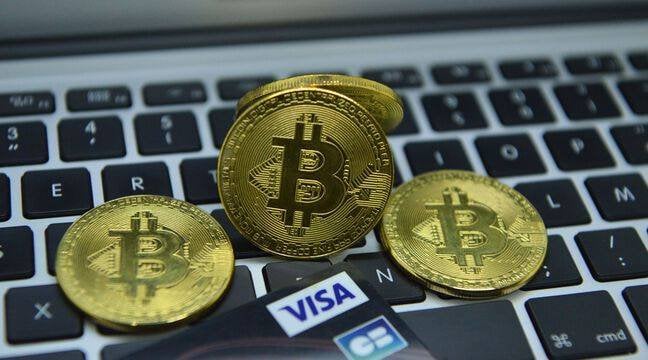 19 year old French man killed for owning 200k€ in crypto : One more reason to use Monero. 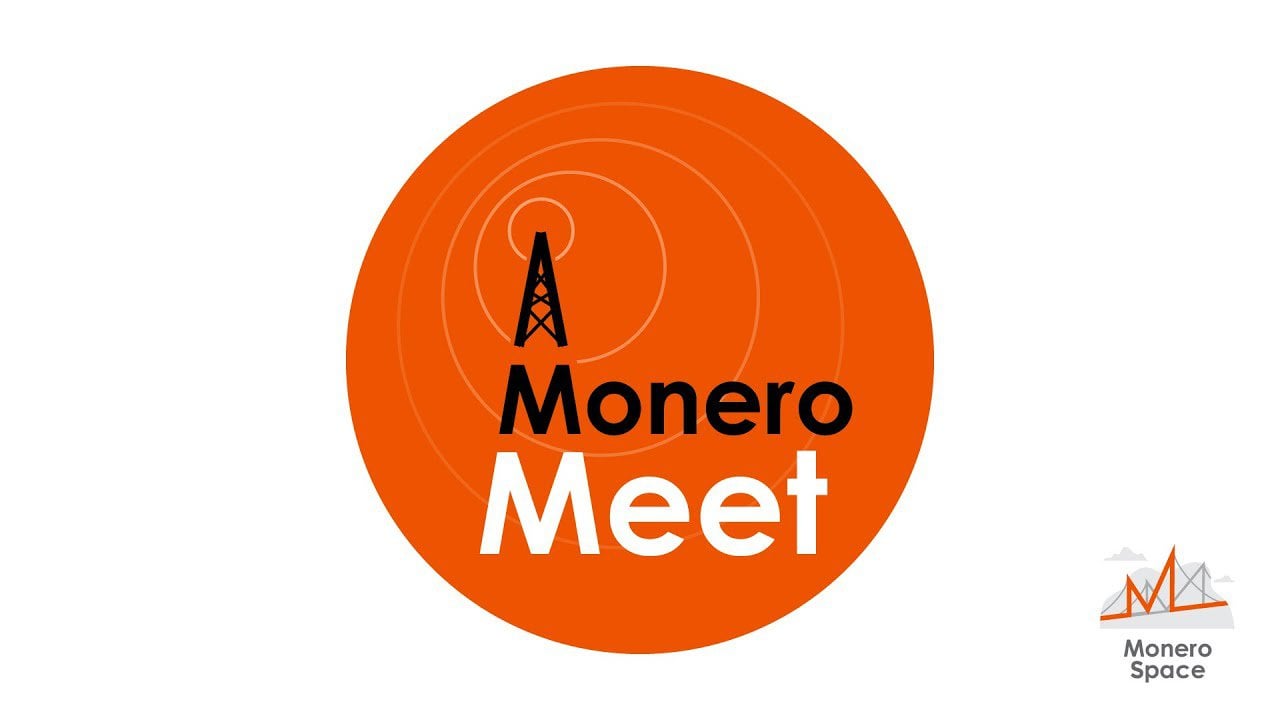 Join us for a monthly discussion on Monero news, developments, and other community conversation topics!
8
Share 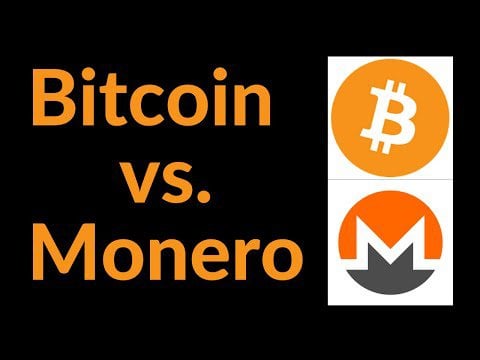 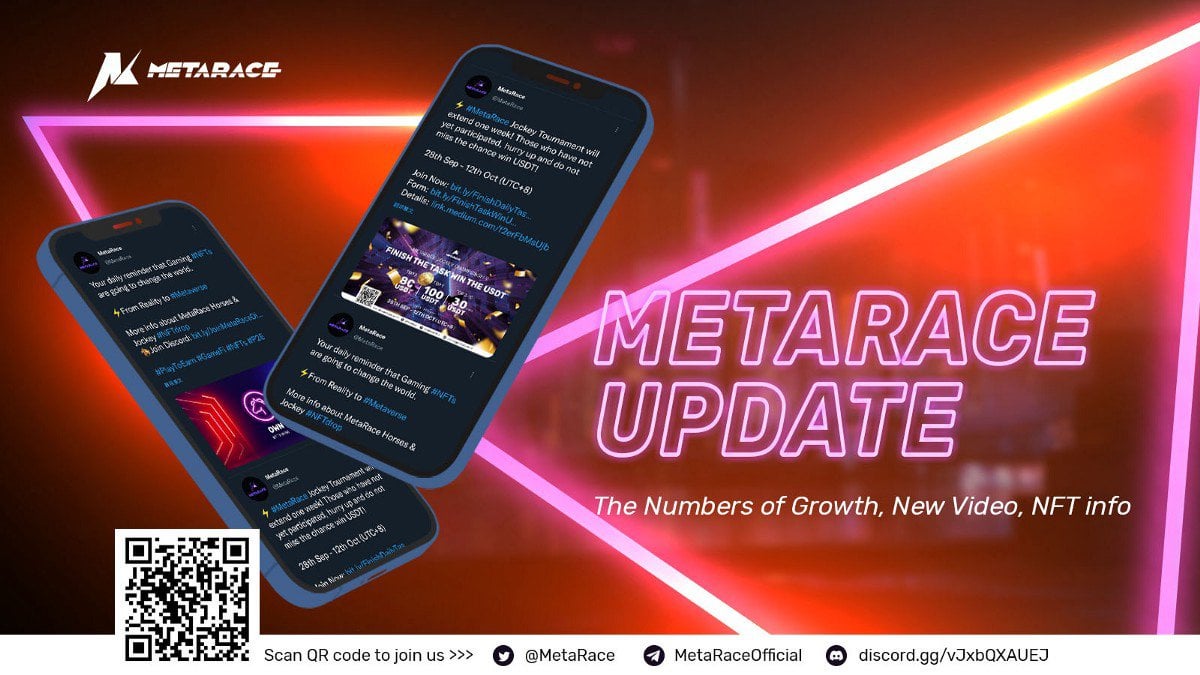 It’s time for an update, and we have some news to drop here for you all. Read on for a recount of what we’ve done so far and to feast your eyes on some major. MetaRace Jockeys Tournament Event The…
6
Share