Americans are slowly realizing the significance of the potential consequences of the FCC’s current net neutrality regulations being repealed. These regulations once protected small businesses and content providers from intrusion by private, monopolistic internet service providers (ISPs), such as Verizon and Comcast. Before net neutrality, ISPs could disrupt, slow, and even censor content on the internet without any liability. This controversy reached its climax in 2007 when Verizon was exposed for blocking group chat conversations coming from a large pro-choice abortion group. However, many defenders of net neutrality are currently overlooking the political dynamic between net neutrality and the development of cryptocurrencies.

Blockchain and cryptocurrencies like Bitcoin have greatly benefited from past net neutrality regulations. Bitcoin’s price has increased 300 percent since Obama’s regulations were put in place in February 2015. This growth has been attributed to many factors, including the governments of Japan and China becoming more tolerant of cryptocurrency use. Not to mention countless initial coin offerings (ICOs) also hitting the worldwide market. The last two years have been the most profitable and evolutionary period for cryptocurrencies since their inception. However, Bitcoin and other cryptocurrencies have been in the middle of a financial bubble, and a series of interventions from ISPs could force that bubble to implode  — which may not be a bad thing. Without net neutrality regulations, ISPs can function without any accountability. What that will mean for cryptocurrencies remains yet unknown.

Click to View Full Infographic The Effect of ISPs on Cryptocurrency

It’s no secret that many American corporations lean staunchly conservative, and would happily wipe out a disruptive technology that  works against their interests — something like cryptocu... 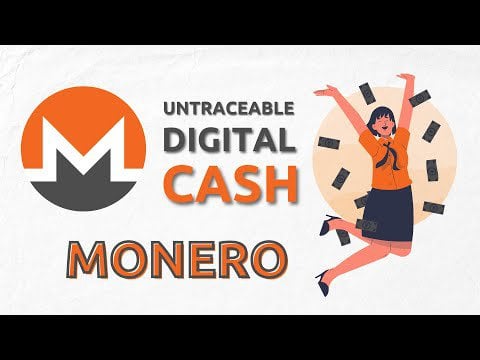 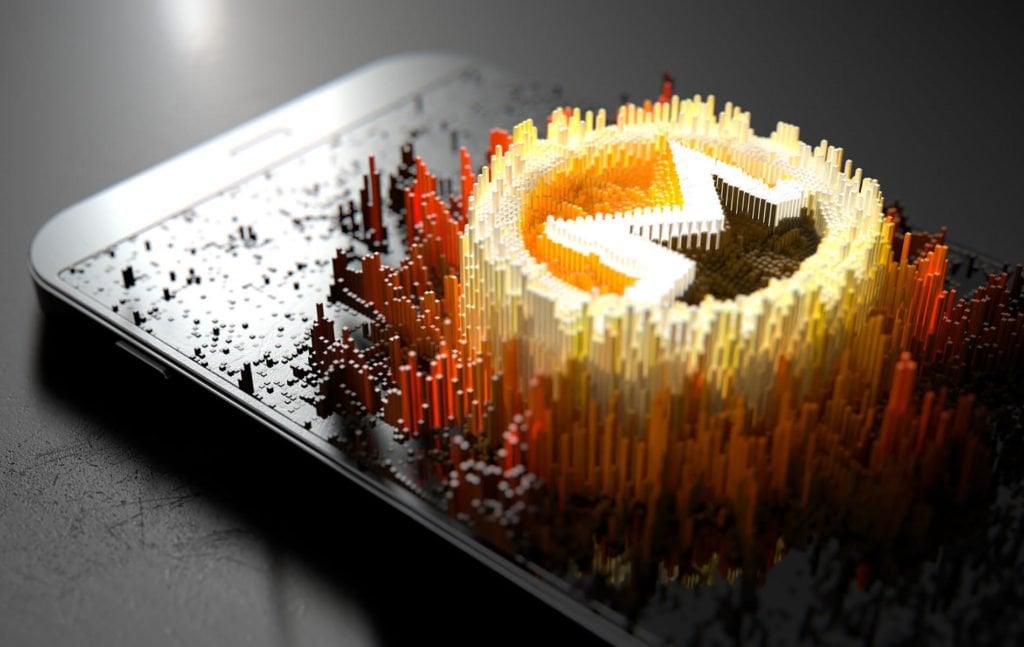 The developers of privacy-focused cryptocurrency Monero (XMR) have disclosed a "rather significant" bug that could impact the privacy of users' transactions. 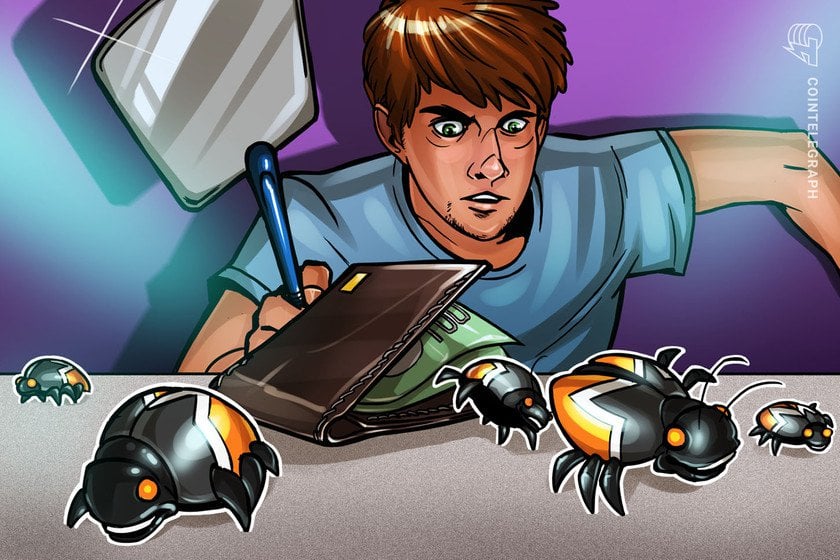