Hi there! You should hire me, Sarang Noether, as a mathematical and cryptographic researcher to keep Monero stable and help it grow long term. I have a strong background in cryptography, data modeling, computational physics, and theoretical mathematics, as well as experience working with the Monero team. My good friend Surae Noether (now identified as masked mathematician Brandon Goodell) of the Monero Research Lab (MRL) team encouraged me to come on board as a full-time researcher.

Back in the day, I worked on interesting problems for MRL as it was starting to blossom as an integral part of the Monero project. Our team worked pseudonymously and analyzed existing constructions within the Monero standards while working out future improvements and analysis. You may remember me from IRC or the MRL papers. I completed separate M.S. degrees in mathematics and physics, and am set to defend my Ph.D. thesis in computational physics shortly.

My research background blends the dark side of mathematics with the messy side of material science. I use a lot of different numerical and simulation techniques to study how materials degrade, which involves huge data sets and plenty of custom analysis. My analysis is done using custom code in C++ and Python, but I have experiencing coding in ASP, C, Java, JavaScript, Perl, PHP, and other languages. To make a long story longer and toot my own horn a little: I am very good at applying rigorous mathematical and statistical analysis to big and ugly data. Before graduate school, I worked for the United States government (at the Naval Observatory in Washington) on the atomic clocks that power the GPS system, which involved a whole lotta time series analysis and more clock math than you can shake a wristwatch at. Ask me about leap seconds if you're bored sometime. I also developed and manage the cloud data infrastructure that powers the operational analysis tools for a good chunk of the bi...

Down with Legal Tender | Friedrich A. Hayek

The Federal Reserve Board of Governors in Washington DC. 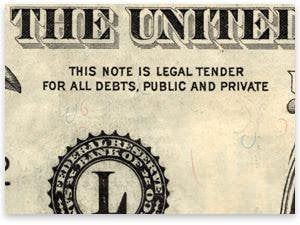 Down with Legal Tender | Friedrich A. Hayek

It is no exaggeration to say that history is largely a history of inflation, and usually of inflations engineered by governments and for the gain of governments.
XMR -9.49% · monero.observer · 8h 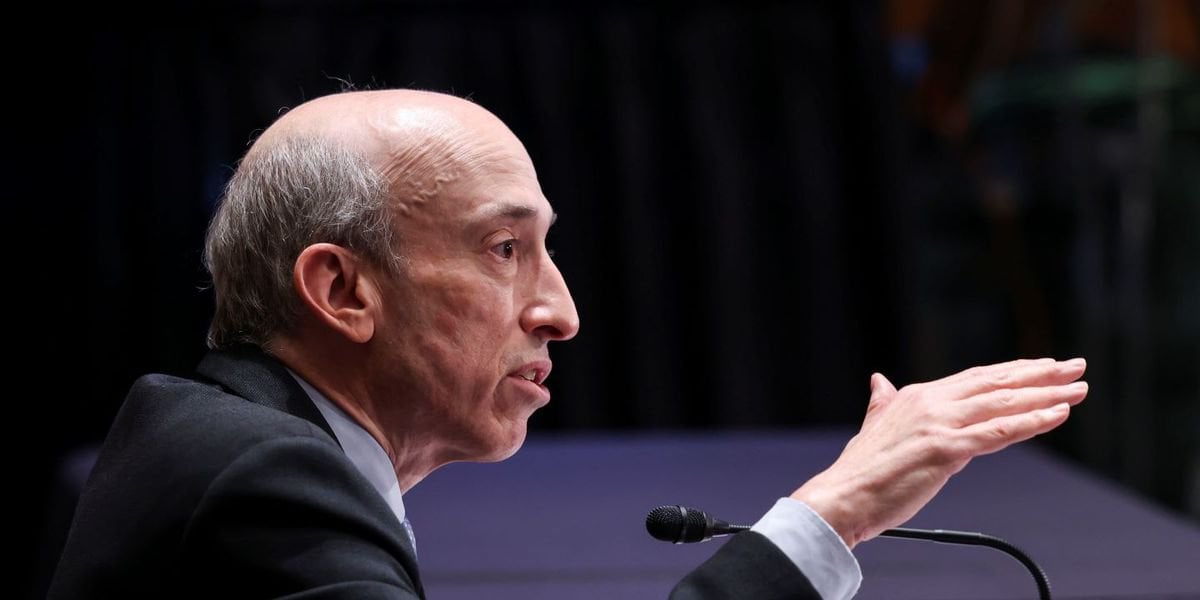 "I've asked staff to look at every way to get these platforms inside the investor protection remit," he said.

Pay your web hosting and servers with Monero ! 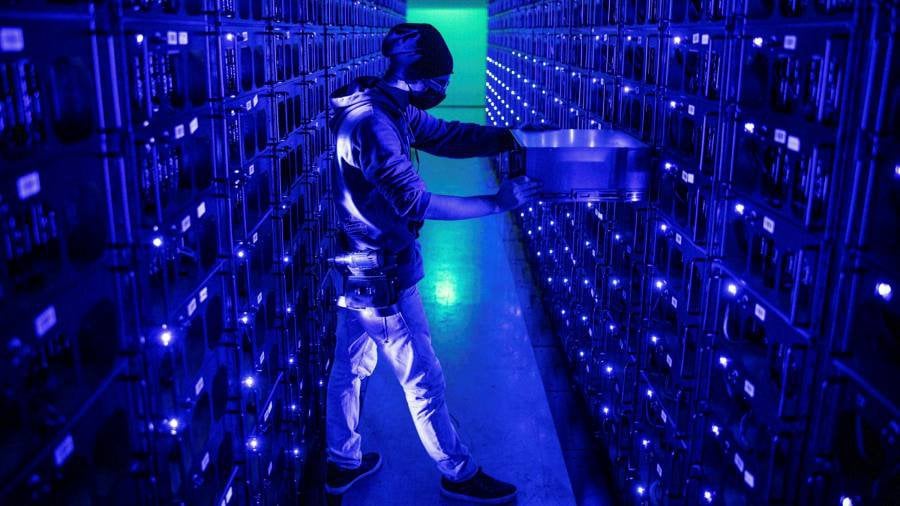 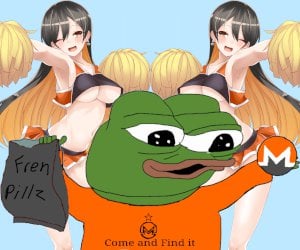 elizabethereum aka ‘noot’ provided an ETH-XMR atomic swap development update. More information and a link to the roadmap can be found here. The next Monero Development Workgroup meeting is scheduled…
Share