I'm still a newbie trying to understand how Bitcoin or Monero works. Basically, I've read from numerous Bitcoiners that Bitcoin can be as anonymous as other altcoins (presuming Monero here). So I asked an honest question, and yet they censored me and locked down the thread. Why are Bitcoiners against Free Speech? And, more to the point, maybe it is because Bitcoin with Coinjoiner isn't totally anonymous, vs Monero 100% anonymity? Moderators locked the thread after I asked about Coinjoin anonymity. My guess is they saw I was also active in the Monero community and they assumed I was trolling rather than trying to understand. It really sucks. I thought Bitcoin was about freedom... Still on my journey trying to decide which coin is the better for network effect and privacy, but if the Bitcoin community is so closed-minded, it doesn't look good. If only Monero could get more traction. I've never been censored here.
Go to self.Monero
twitter.com

'This [Seraphis address scheme] would preserve more privacy when using an external scanning service at the cost of more computation for the client to filter out the false positive outputs.' - tevador

Safing is a software that protects your privacy online. It's so easy, anyone can use it. 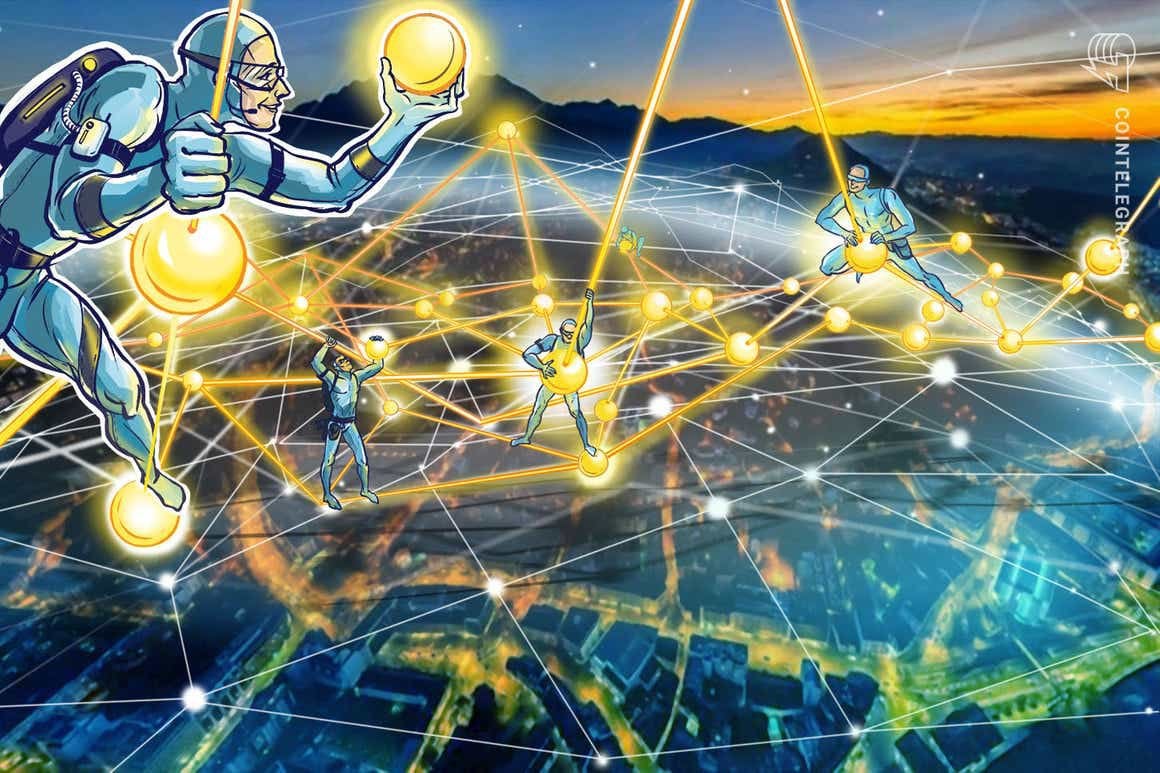 In its first two months of operations, the privacy-focused SiennaSwap DEX has generated over 254 million in cumulative trade volumes.
6
Share 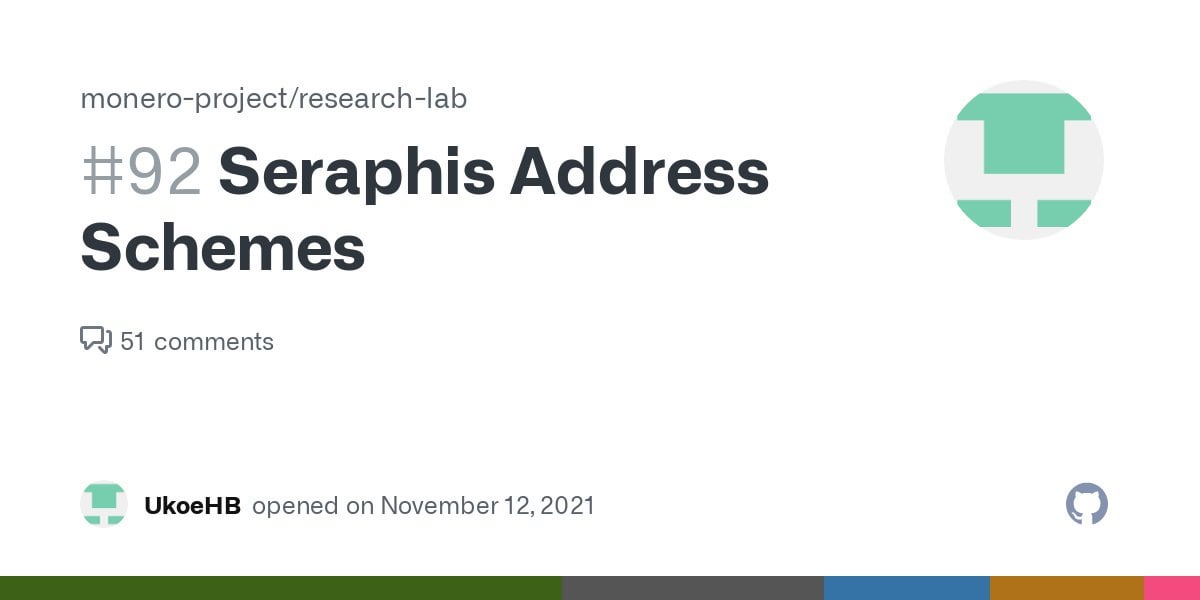 'This [Seraphis address scheme] would preserve more privacy when using an external scanning service at the cost of more computation for the client to filter out the false positive outputs.' - tevador

Seraphis Address Schemes Seraphis is not compatible with CryptoNote addressing, due to a different key image design compared to CryptoNote. However, it is compatible with a variety of interesting addr...
10
Share