During Ethereum’s big rally last month, when the price of a single coin went from $220 to just shy of $400 in the span of two weeks, one trader turned $55 million of paper wealth into more than $398 million.  And nobody knows who they are, or – more importantly – who to tax.

As Bloomberg so astutely observes, the growing number of wealthy crypto investors is starting to infuriate regulators, who are now calling for more transparency in the cryptocurrency market. Specifically, they’re arguing that it’s time for cryptocurrency wallets to include information that might help identify users. Otherwise - they say - the continued association with criminality – cemented by the Dread Pirate Roberts’s life sentence – could start to impact the crypto-asset market which now has an aggregate valuation approaching McDonald’s Corp.

Others, like the purported owner of Ethereum wallet 0x00A651D43B6e209F5Ada45A35F92EFC0De3A5184, which holds 680,000 ether tokens, worth about $150 million at present prices but nearly twice that when ether was trading at its mid-June highs, have a different definition of transparency. Some one alleging to be the accounts owner penned an instagram post bragging about their gains in the middle of ether's June rally.

“I get many private messages asking how much ether I have,” the post read, alongside photos that purported to be the hardware powering a mining operation but looked lifted from another website.   “One of the cool things about Ethereum is that all wallets around the world are transparent and open for everyone to see. And this is my wallet’s savings.”

That trader is probably not in such high spirits today, with ethereum down 8% in recent trade:

While bitcoin’s popularity has been, in part, contingent on these privacy features, regulators see them as a threat that can aid tax cheats and criminals. Here’s Bloomberg, making the regulators’ case for them:

Tor is the perfect role-model for Monero. 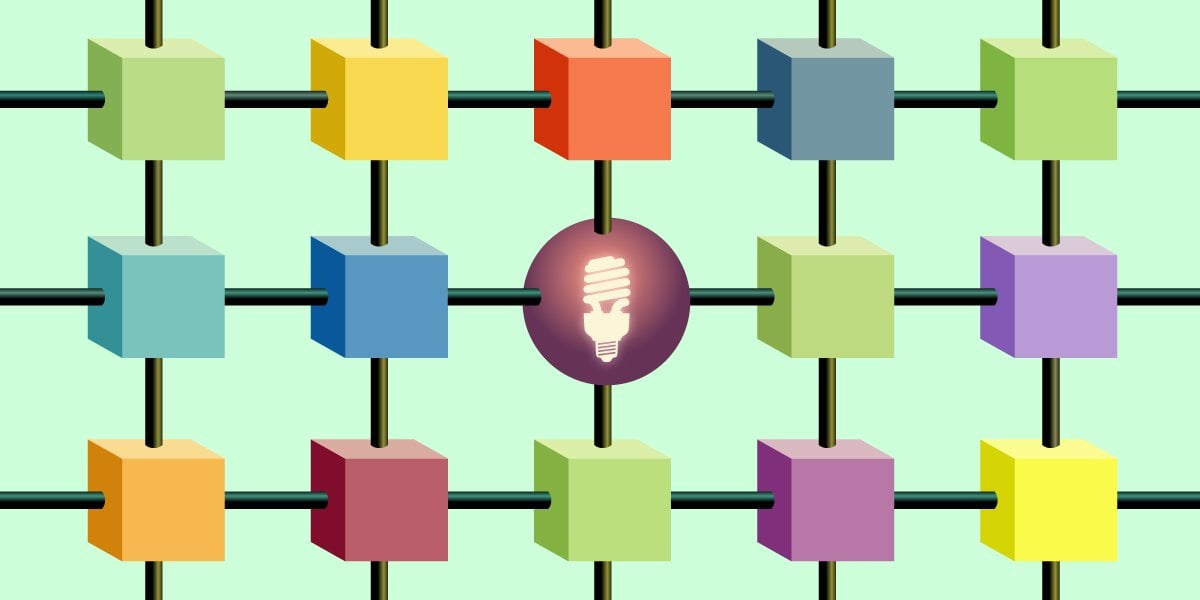 1/2 Thank you everyone for your kind messages and in this matter.  A message from @fluffypony: Unfortunately, due to a misunderstanding with regards to the setting of court dates in an old matter, whi...
0
Share 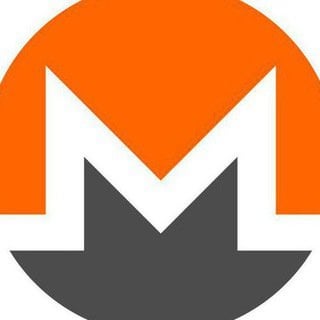 Join us in 45 minutes for an @monero Telegram voice chat 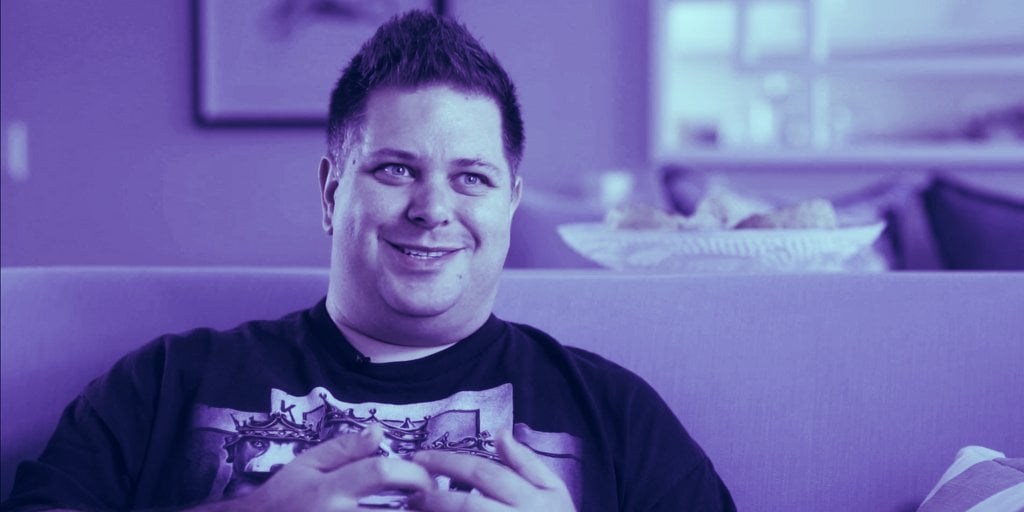 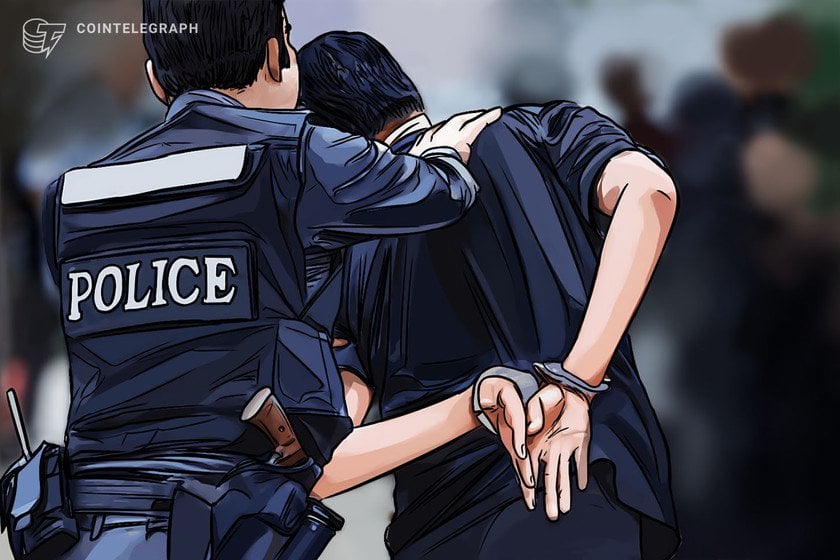 An arrest warrant for Riccardo Spagni was issued on July 20, 2021 at the request of the South African government. He was apprehended the same day in the United States. Source: Monero’s former main... 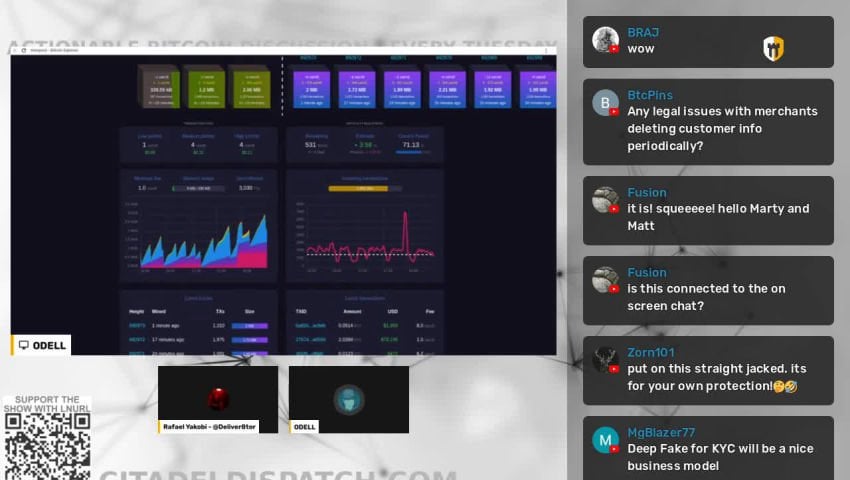 Citadel Dispatch e0.3.2 - an interesting debate about privacy - contains a very valid section talking bitcoin vs monero (go to minute 115 for that)

Tor is the perfect role-model for Monero.