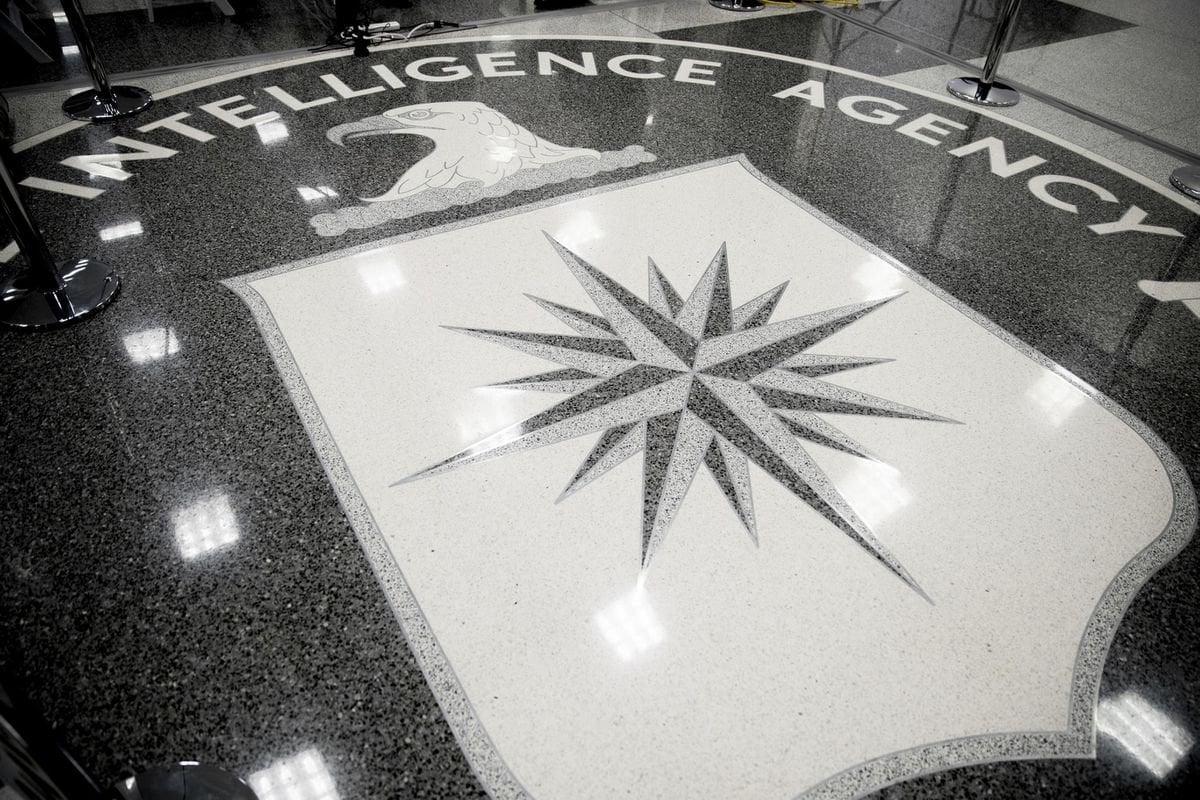 "when I asked him what a hypothetical sequel to the paper would cover, he quickly mentioned privacy coins, such as monero, that can obscure identifying data such as wallet addresses and transaction amounts" Ladies and gentlement, it appears we are the main target in the privacy coin space.

Bitcoin just received a strong vote of confidence from an unlikely source, a former acting director of the Central Intelligence Agency. In so doing, he put senior government officials who issue public warnings about bitcoin’s alleged use by criminals, such as Treasury Secretary Janet Yellen, on notice.

The broad generalizations about the use of bitcoin in illicit finance are significantly overstated. Blockchain analysis is a highly effective crime fighting and intelligence gathering tool.

But that is not all. In speaking with Forbes before the paper’s release, Morell made it clear that there will also be severe geopolitical repercussions for the U.S. vis-a-vis China if it wastes energy and resources chasing a ghost as opposed to leveraging blockchain, and fintech more generally, to build the country’s technological and economic base. Specifically, he said that “we need to make sure that the conventional wisdom that is wrong about the illicit use of Bitcoin doesn't hold us back from pushing forward the technological changes that are going to allow us to keep pace with China.”

When he began this study, Morell would be the first to tell you that he did not expect to reach these conclusions. ...

Cake Wallet and ChangeNOW will donate to the Monero general fund a part of the trading fees when XMR is exchanged in Cake Wallet till this weekend.

Cake Wallet and ChangeNOW will donate to the Monero general fund a part of the trading fees when XMR is exchanged in Cake Wallet till this weekend.

We ❤️ @monero And what better way to support a community-driven project than donating to its developers — our friends at @CakeWallet think so, too! Part of the fees from every $XMR CakeWallet swap mad...
0
Share 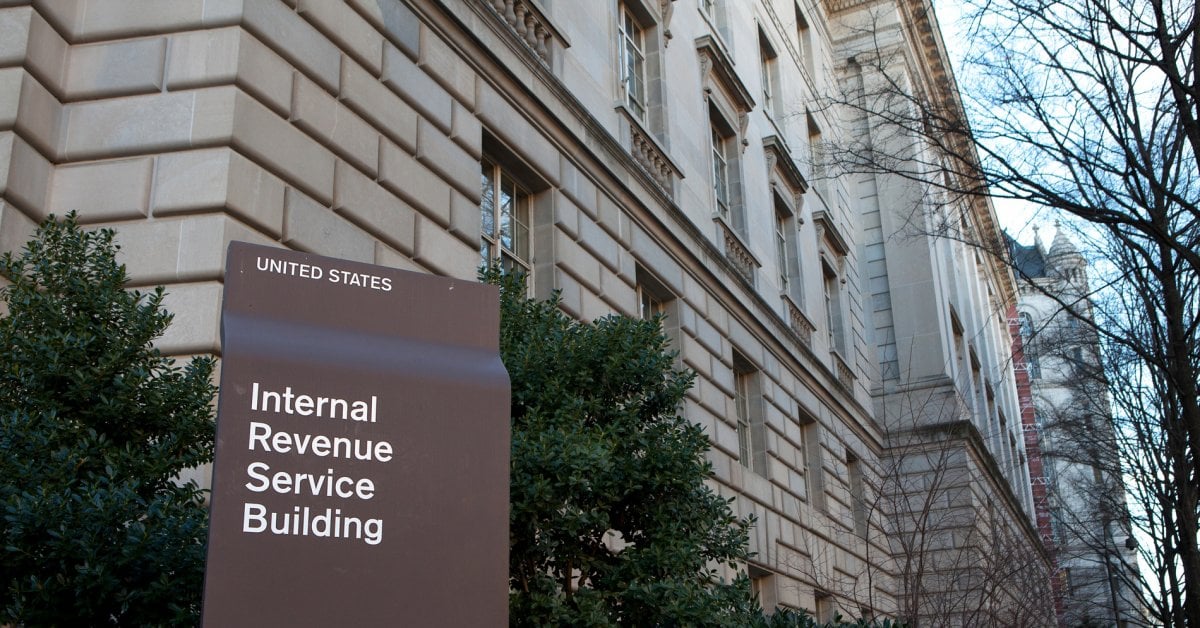 The U.S. agency treats crypto assets like property, and can seize them to settle outstanding tax bills, an official said.
0
Share 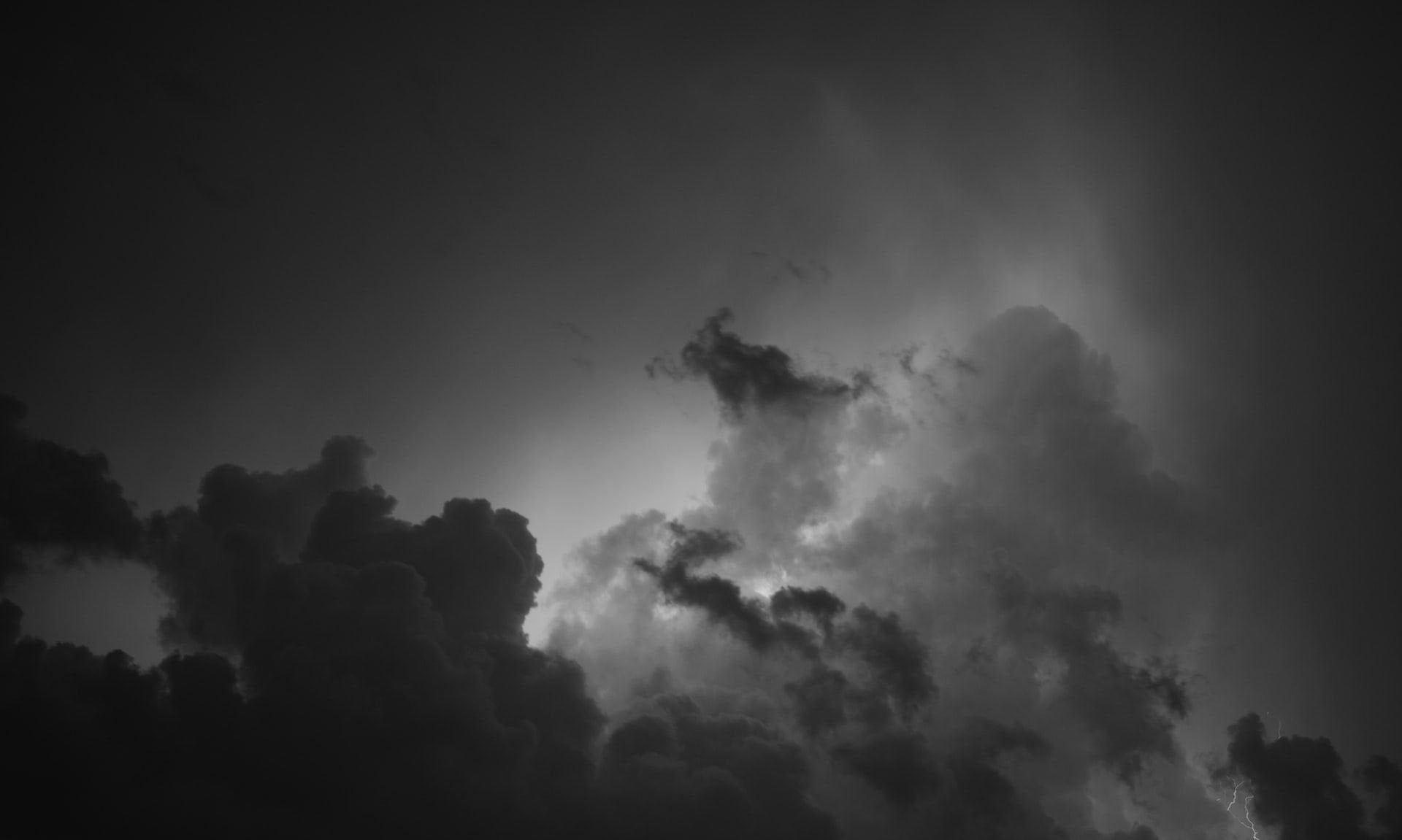 Quick summary: Lightning network privacy sucks because the base layer privacy sucks. My opinion: Accepting Bitcoin as payment, on-chain or lightning, is a reprehensible business practice that can put the layman customer's life at risk. 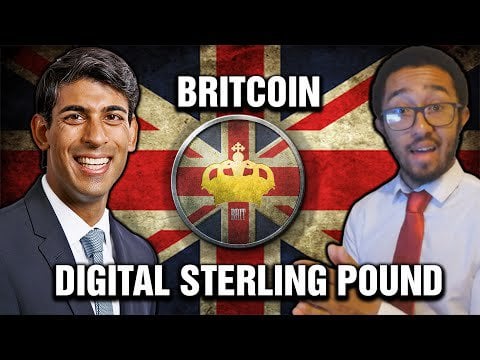 Thank you for watching the video. If you have any questions, opinons or future video ideas please comment it down below. Lets get the word of investing out b...
4
Share 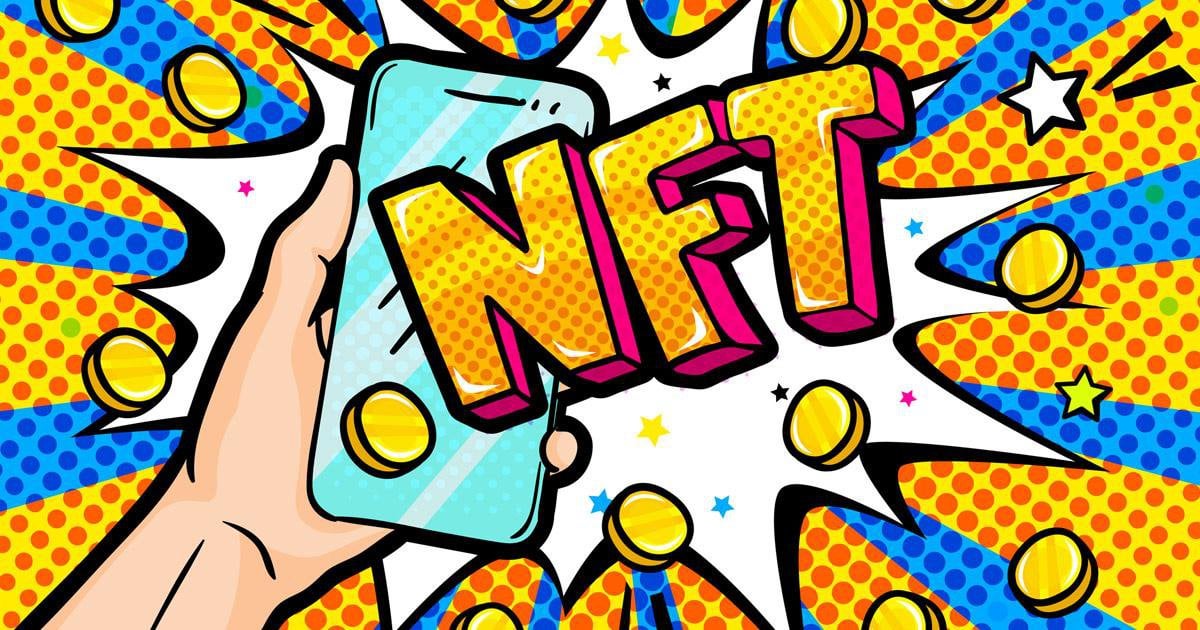 Why Fungibility Is Important in Understanding Money and Crypto | Michael Milano

As the decentralized revolution gains momentum and cryptocurrency adoption reaches new heights, concerns pertaining to the quality of money are too often ignored.