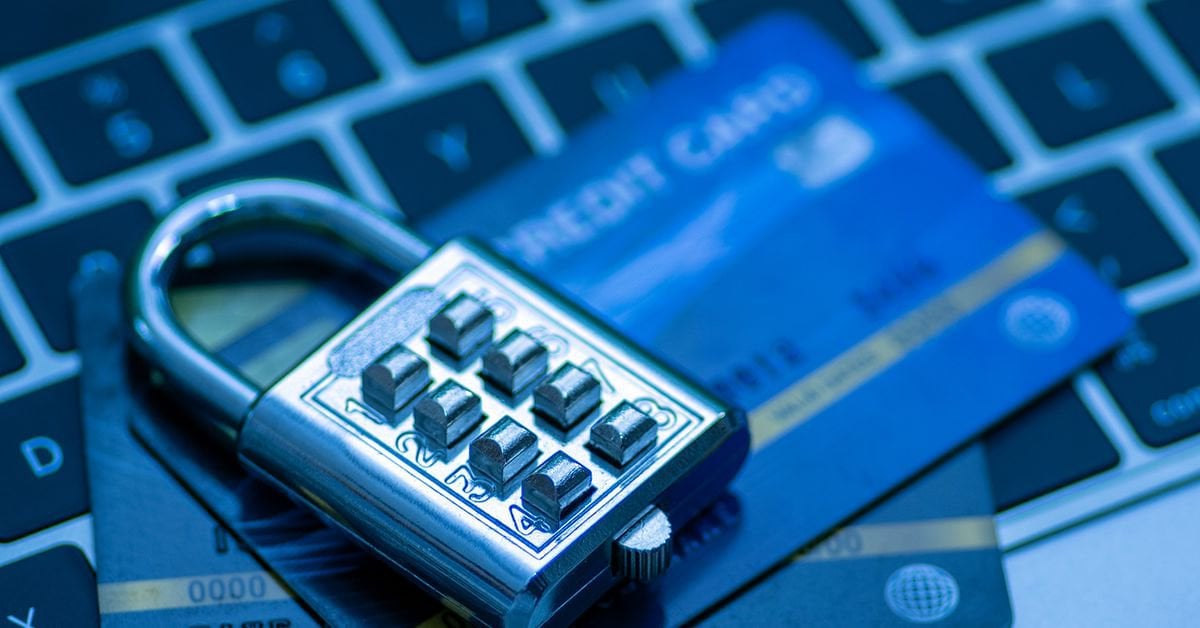 But what could it mean for decentralized project like Monero? I mean, I surely don't think that just because some regulators say no to privacy in crypto space the network automatically cease to exist, it's probably the opposite, it could grow stronger given the utility.

I think what they're trying to say is: Let's remove the possibility to buy these sort of things from the CEX, on whom we have a lot of power!!1!

But only because we cannot anymore buy xmr on binance, the network will cease to exist? Oh no... There are so many decentralized alternatives I'm sure you mostly prefer than binance.

So what they could really mean is: Let's mantain privacy coins on cex as a speculative assets, so we know who buy and sell, BUT, you want to withdraw to native network? You have to give us full triple verification with video, reason of withdraw, intention of use, we'll save your withdraw address, and maybe some DNA sample for collectionism (lol). They'll impose by law the clunkyness of a withdraw from binance as it is right now, plus some more data storage, all for mantaining a glimpse of control, on a decentralized network that doesn't at all need CEXs to exist.

18H Ago
New product: Limited Monerochan-Mug-Pack (Great as Christmas gift)
Monero
monerosupplies.com
1D Ago
Monero Onboarding for Windows Developers
This is a straightforward guide to start developing on the monero project (monero, monero-gui, etc.) on Windows without using a Linux [virtual] machine. Although I have a Linux machine, I am maximally productive on Windows as it is my primary OS. When copy pasting terminal commands, paste into notepad before pasting into your terminal because it’s a good habit to catch a clipboard jacking attack. Prerequisites MSYS2 Use Get-FileHash -Path .
Monero
blog.elijahlopez.ca
1D Ago
Monero Dev Activity Report - Week 48 2022
This weekly report aims to provide a big picture view of Monero development activity, increase community support for existing devs and, hopefully, encourage new contributions.
Monero
monero.observer
2D Ago
P2Pool v2.6 is out NOW with important enhancements that affect XMR rewards, upgrade ASAP!
Decentralized pool for Monero mining. Contribute to SChernykh/p2pool development by creating an account on GitHub.
Monero
github.com