Hello everybody, as preannounced in past community meetings, in the dedicated meeting of the localization workgroup and in this reddit post, here is my CCS proposal for the integration of Weblate as new localization platform. I'll keep it as schematic and short as possible.

The first milestone is already ongoing and almost complete. This request of payment doesn't include the previous testing of weblate, which was included in my last CCS proposal, but only the actual installation/configuration on translate.getmonero.org (Where is already possible to see a read-only preview of the platform).

This proposal is divided in 2 milestones:

Install and configure Weblate Which means: Complete, operative and configured Weblate instance Import unpushed contributions from Pootle Set up logging and backups Set up a review and submission process for translations

As said, this work has been ongoing for some time. To have a less problematic implementation than Pootle I asked moneromooo to add the possibility to activate and deactivate languages in the CLI. See the related issue. The translations still on pootle have been PRd and they just got merged.

While configuring weblate I found some issues with their documentation, so i thought would have been nice to give a small contribution back to this open source project. I opened two issues suggesting changes: (1, 2).

Note: In this state of things Monerujo will not be added to Weblate. Please see this issue for the reasons.

Estimated amount of time needed for this milestone: 18 hours 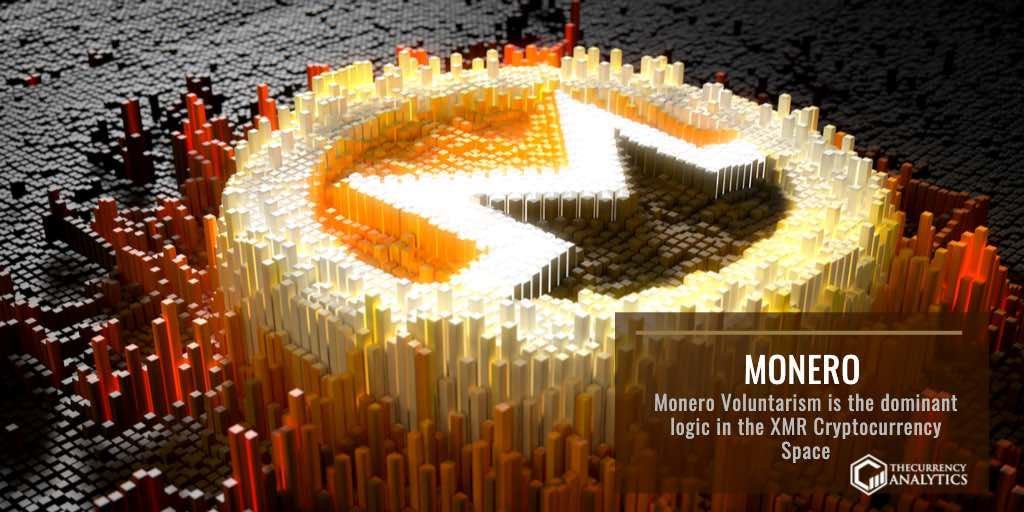