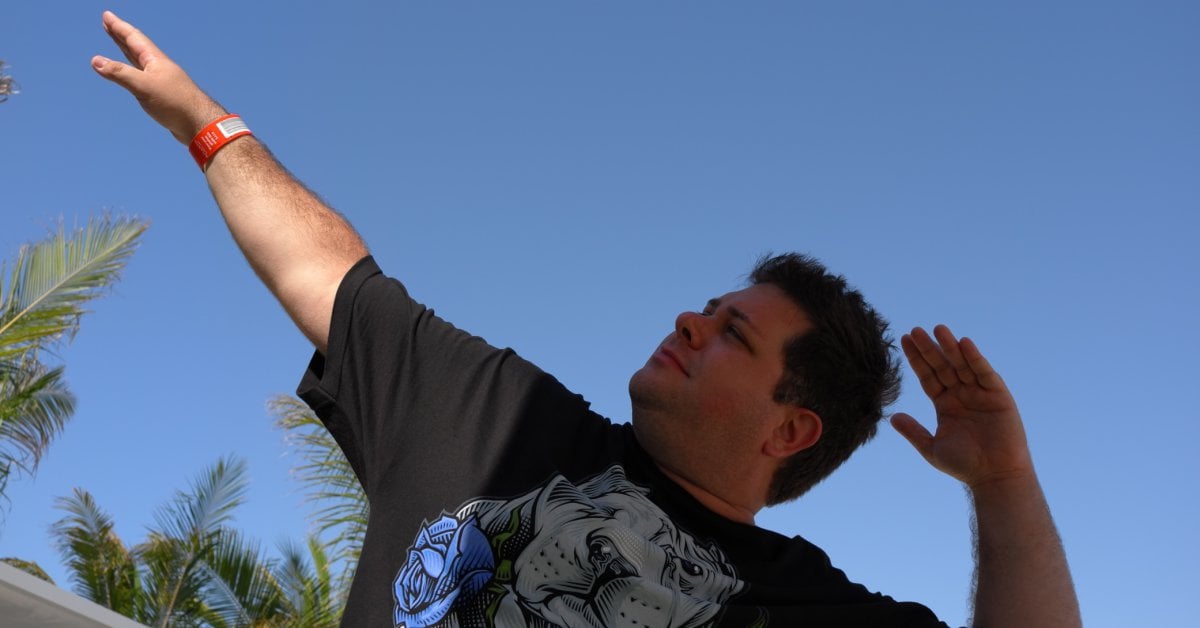 'Cryptographers Are Always Going to Be ‘One Step Ahead’ of Regulators: Monero’s Spagni' - CoinDesk

While regulators are trying to restrict privacy in crypto, their efforts may be futile, according to privacy-centric protocol Monero’s maintainer, Riccardo “Fluffypony” Spagni.

“The U.S. Internal Revenue Service (IRS) wants the same level of insight [into monero] as they have over digital dollars in bank accounts; however, cryptographers and researchers are always going to be one step ahead on privacy,” Spagni told CoinDesk.

Launched in April 2014, monero (XMR) is a private, secure and untraceable cryptocurrency. The protocol allows transaction participants to obfuscate their identities and hide the amounts transferred from third parties, except for those they designate.

Protocols offering privacy have become the focal point of regulators and law enforcement agencies when the race among central banks to launch sovereign digital currencies is heating up.

Further, the U.S. Department of Justice (DOJ) published an extensive white paper, “Cryptocurrency: An Enforcement Framework“, on Oct. 8, citing the use of anonymity enhancing cryptocurrencies (AECs) that use non-public or private blockchains as a risk to anti-money laundering programs and controls put in place to combat terrorism-related finance.

According to Spagni, who was lead maintainer of Monero until he stepped down last year, regulators’ best bet is to apply controls at entry and exit points. “Payment service providers and merchant service providers are sorts of the points at which they can apply a degree of regulation. And that I think is feasible,” Spagni said.