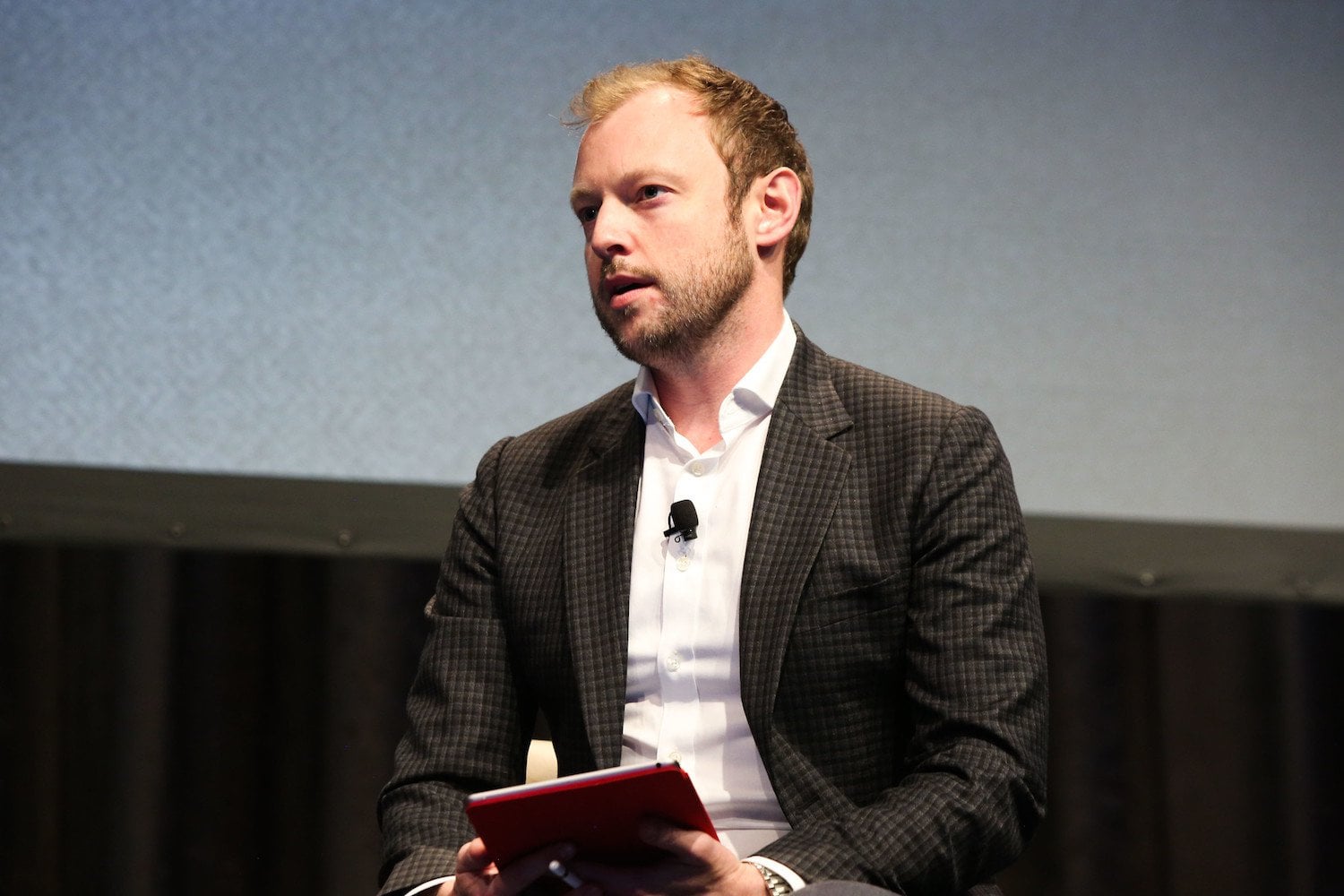 Blockchain forensics firm Elliptic has raised $23 million in a Series B funding round led by Tokyo-based financial institution SBI Holdings.

Announced Wednesday, the funding will help drive Elliptic’s Asia expansion, which includes a recently opened Singapore office and one in Japan that will open this week.

Tomoyuki Nii, executive officer for overseas investment at SBI Investment, who will be joining Elliptic’s board of directors, told CoinDesk that the Japanese company contributed $10 million to the funding round.

Also participating in the round were AlbionVC and existing investors including SignalFire, Octopus Ventures, and Santander Innoventures. (Ed Lascelles of AlbionVC will also be joining the Elliptic board.)

James Smith, CEO and founder of Elliptic, said Tokyo and Singapore were attractive locations not only because of their vibrant crypto communities but also because of the technologically-advanced regulators in those jurisdictions. Smith told CoinDesk:

“The Monetary Authority of Singapore and the Japanese Financial Services Agency are very well-versed in crypto. Japan has its own licensing scheme for exchanges; I think all that is really key to the growth of crypto because once you set the ground rules, then businesses can engage and innovate.” Asia and beyond

Elliptic uses artificial intelligence and machine learning to trace and locate suspicious transactions on blockchains. Smith said Elliptic would be used across SBI’s suite of crypto businesses including its exchange, VC Trade, and custody business, and more broadly across SBI’s portfolio of blockchain companies and its banking and financial partners.

“There’s going to be a strong market push together, where we will be working hard with SBI to capture the Japanse market and then the Asian market more broadly,” Smith added.

Founded in 2013, Elliptic previously raised $12 million over five seed and Series A rounds; the last round in...