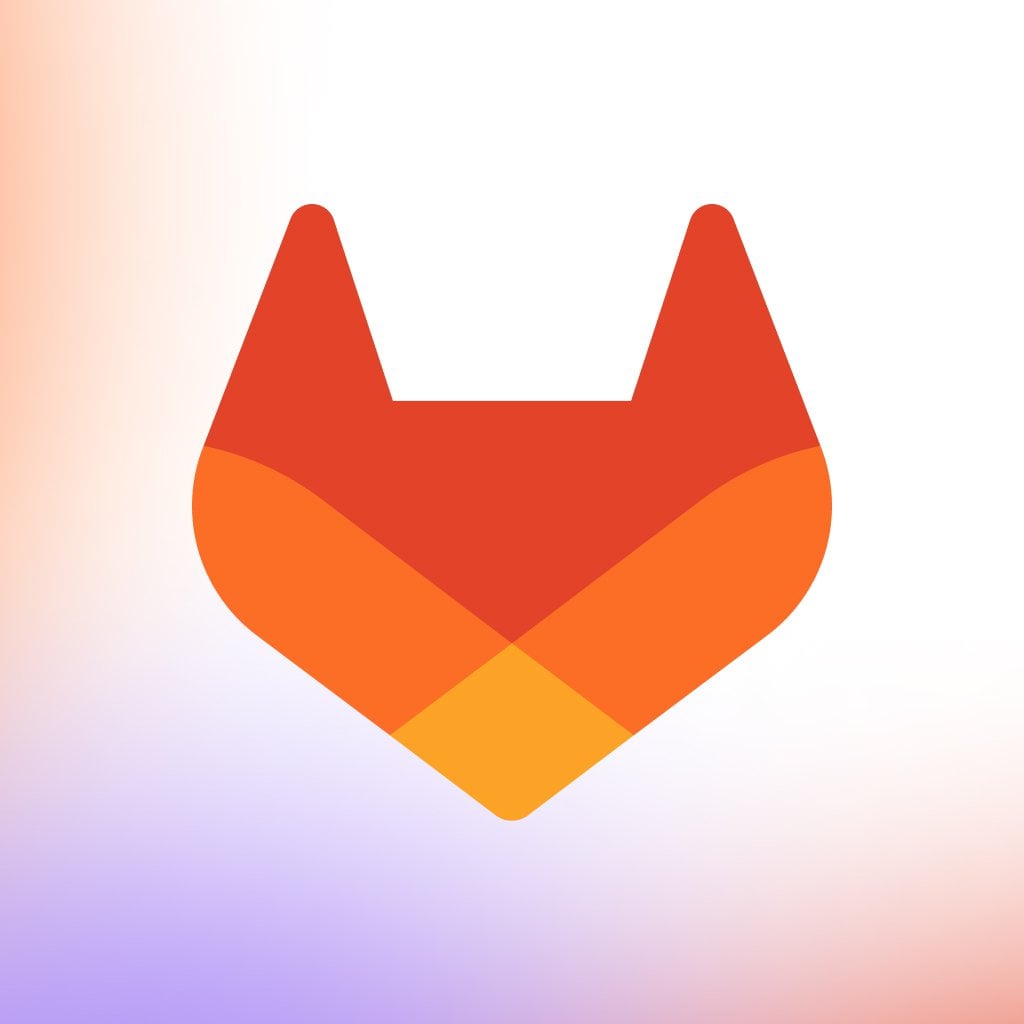 The full proposal can be found on GitLab here, I would really appreciate feedback.

I propose to build an alternative Monero node in Rust. Currently there is only one Monero node (monerod) and it's built in C/C++. Nodes are the backbone of the Monero network: they approve new blocks, relay and check the validity of transactions.

Having an alternative implementation should also attract new contributors who can help improve Monero.

In 2019 a Microsoft security engineer reported that 70 percent of all security vulnerabilities in Microsoft products were caused by memory safety issues and in 2020 a team at Google also reported that 70 percent of all "severe security bugs" in Google Chromium were caused by memory safety problems. Rust is designed to be memory safe while aiming "to be as efficient as C++", which will allow the Monero network to be resilient to these forms of bugs.

Arti, the rust Tor implementation, [recently released 1.0.0](https://blog.torproject.org/arti_100_released/) and they have seen many benefits of rebuilding Tor in Rust to summaries them: