Sidechains have been viewed as Bitcoin’s way of dealing the altcoin market since 2014, when a proposal for a two-way peg between two different blockchains was first proposed in a public setting. Three years later, it appears that drivechains, which are a specific way of implementing sidechains, will be the way in which extensions for Bitcoin are rolled out.

Sidechains remove the need for altcoins by allowing bitcoins to be effectively transferred from one blockchain to another. This means the bitcoin token can be used on any type of blockchain that bitcoin holders demand into existence.

Drivechains Should Be Good Enough

Drivechains were designed by Bloq Economist Paul Sztorc, who started working on the idea after the lack of progress on sidechains slowed down his own project, a decentralized prediction market known as Bitcoin Hivemind.

In Sztorc’s view, the security model for drivechains is not much different than that of the main Bitcoin blockchain because the funds on the drivechain are held in escrow by bitcoin miners. Some developers, such as Peter Todd, have shared technical concerns with merge-mined sidechains in the past, but this concept is likely going to be tried out in the wild, whether the contributors to Bitcoin Core like it or not. Sztorc has also attempted to address these technical concerns through the use of blind merged mining.

In terms of the risk of miners stealing the funds held in escrow, Sztorc has pointed out that a similar risk already exists in Bitcoin: A cartel of miners could theoretically defraud a bitcoin exchange by selling bitcoins on the exchange and then later rewriting the chain history in a way obscures or erases the original deposit so that it appears it never took place.

Drivechains can be added to Bitcoin via soft forks, which means they are backward compatible. If there is sufficient demand for a specific type of drivechain, miners should be happy to mine on the additional c... 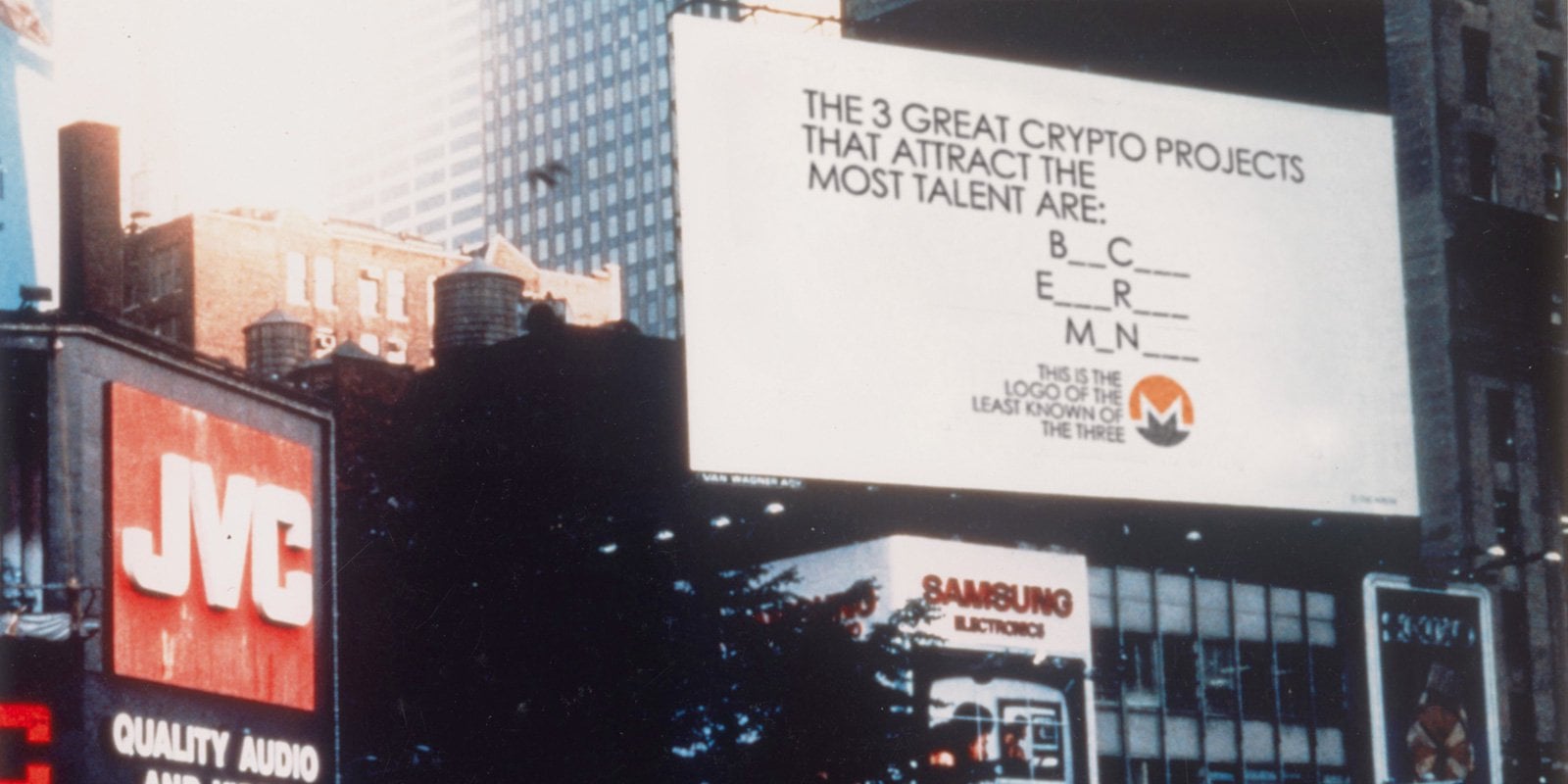 Maybe developers know something the rest of us don’t.
XMR +6.89% · cryptoticker.io · 6h

What are the best Monero (XMR) wallets?

Monero is one of the most popular anonymous cryptocurrencies because of its high level of security, privacy, and strong technology. Today we present you with some wallets that you can use when dealing...