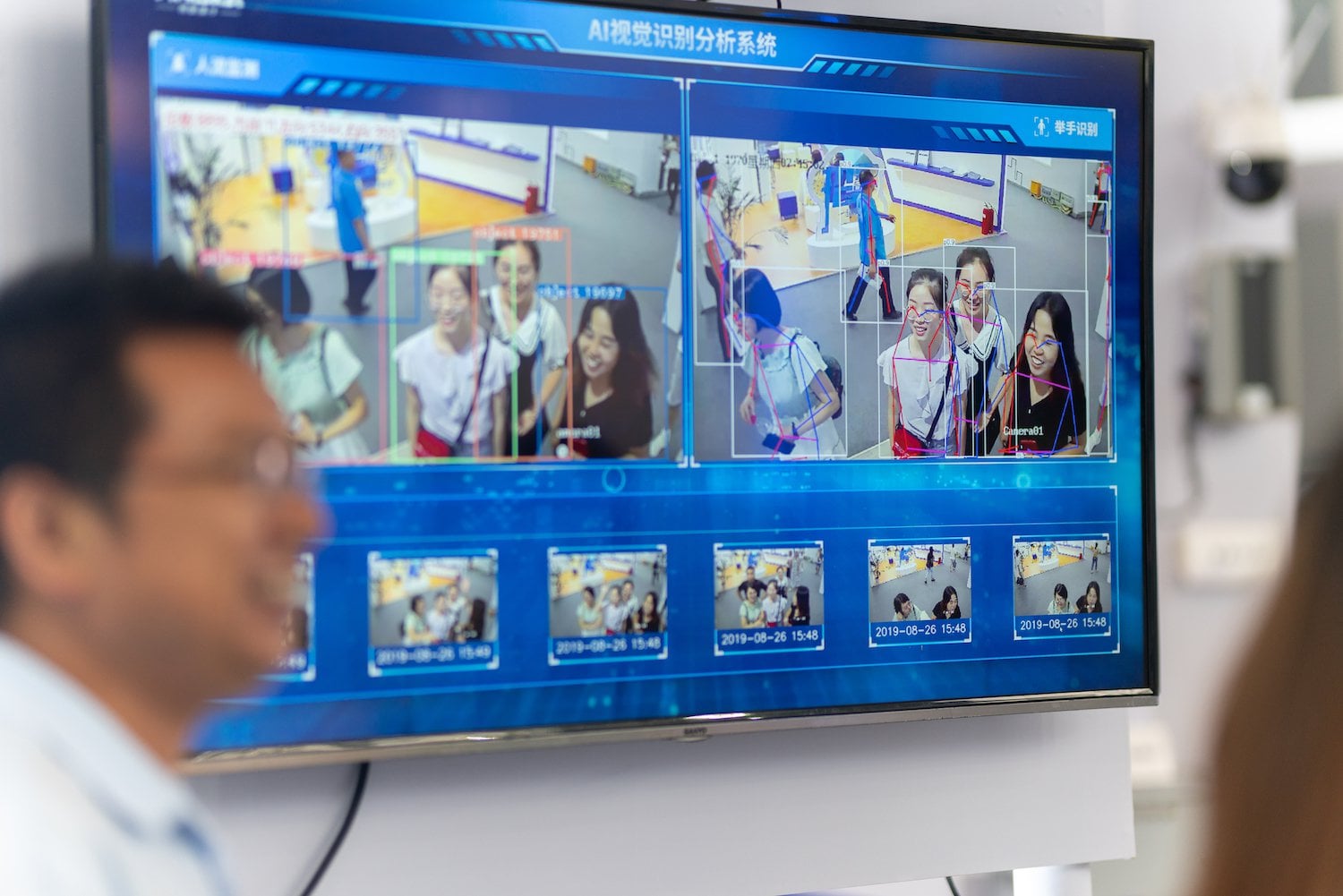 China’s recent multi-front embrace of blockchain technology has divided the global cryptocurrency community. While some see it as helpful validation, others worry that crypto is diverging further from its anti-authoritarian roots.

Authorities in China have long discouraged investment in grassroots cryptocurrencies like bitcoin. But the world’s most populous country is making significant progress with plans for a national cryptocurrency that could increase the government’s surveillance powers over the economy.

CoinDesk spoke with one anonymous bitcoiner who grew up in China and has since moved elsewhere in East Asia. Far from seeing blockchain “adoption” as a march toward liberation, he expects the government to use such technologies to increase its control over the population. After all, the propaganda office for China’s Communist Party announced a blockchain-based application over the weekend that allows members to pledge their allegiance to the party.

Given China’s mass detention centers currently being used to “re-educate” over a million Chinese Muslims, this bitcoiner feared local minorities will face even harsher conditions under a fully integrated financial system controlled by the government.

What follows is a condensed transcript of the interview with this greybeard bitcoiner, a programmer who started following the project in 2014.

The text has been edited for clarity. We agreed to keep the identity of this person secret because he feared repercussions for his family.

Q: What do you think about the recent “pro-blockchain” announcements coming out of China?

It terrifies the crap out of me.

If the value is something a totalitar...