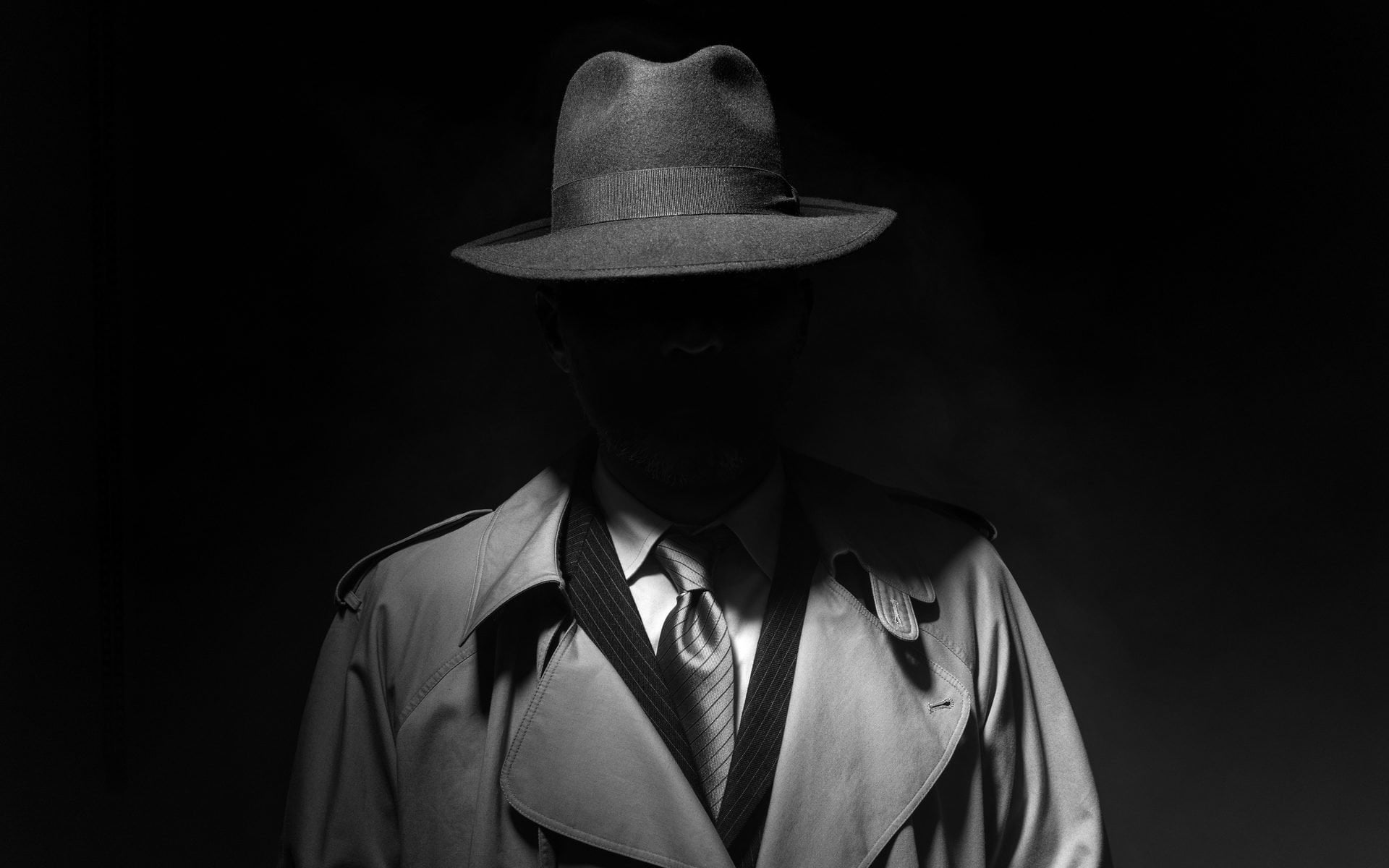 While no one knows who’s behind the Satoshi Nakamoto name, a research document suggests that the Bitcoin creator might have also developed another cryptocurrency – Monero.

New research by Monero Outreach concludes that Bitcoin and Monero might be the creation of the same person or entity.

Monero is a cryptocurrency that came out in 2014 to address Bitcoin’s privacy issues. While the former uses a public ledger, no one can trace transactions on it, which makes XMR the most used coin among dark web users.

Monero’s whitepaper was published on December 12, 2012, about three years after Bitcoin’s genesis block. The author of the whitepaper is Nicolas van Saberhagen. As you might guess, this is also a pseudonym, so no one knows who created Monero.

Monero Outreach suggests that Satoshi Nakamoto and Nicolas van Saberhagen are the same entities. The main argument provided by the research authors is that Nakamoto had a clear motive to release the CryptoNote whitepaper, the document laying out the Monero concept. In a Bitcointalk forum post from August 2010, Nakamoto shared the first concepts of privacy that would later show up in Monero’s whitepaper, including stealth addresses and ring signatures, which hide receivers and senders of XMR.

Besides this, when CryptoNote 1.0 came out, Nakamoto had already observed Bitcoin’s block size changes and mining reward halving. Monero’s blockchain addresses those issues. It also improved the proof-of-work to make mining more available to anyone using typical GPUs.

When analyzing the writing style of both whitepapers, one can notice a style connection between the tw...

Excellent 10 min Monero 101 video by Divine Business - literally free advertising for us because we are ON THE RISE!

Made a Short Video on How to Pronounce Monero

Vik Sharma 🇺🇸 on Twitter (If you have Monero or XMR in your handle, bio, or name, I will follow you) 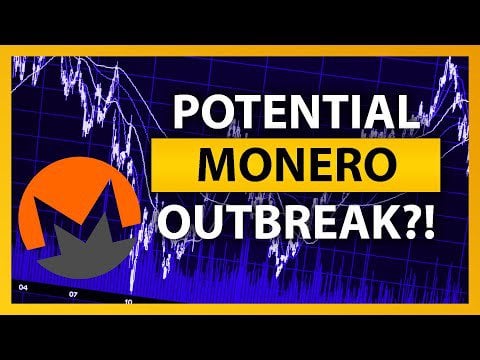 Excellent 10 min Monero 101 video by Divine Business - literally free advertising for us because we are ON THE RISE! 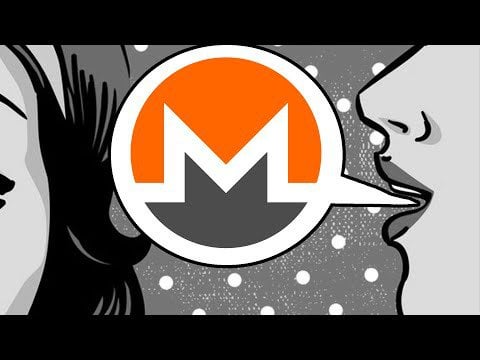 Made a Short Video on How to Pronounce Monero