Hypothetical question, since there's a lot of talk of tainted BTC lately. Assumption 1: If you get BTC directly from a big exchange (let's say "Coinbase") then you get to assume that the BTC is not tainted. Even if it was tainted in the past, Coinbase effectively acts as a "cleaner" or filter for BTC. Because if LE said that the bitcoin in your wallet was used in a crime six years ago, and you say, "but I bought this legitimately from Coinbase," then LE won't have much of a case in court. If the above assumption is true, AND if the spread on atomic swaps in quite significant due to risk (say 5% spread or higher), then couldn't Coinbase itself start to act as a market market for swaps, bringing coins from their own exchange wallet? If they were known to be a market market, traders might flock to them under the assumption that they would not receive tainted coins. Why would Coinbase want to do this? Fat profits on the spread. Aside from the obvious point that Coinbase won't touch Monero, please discuss thoughts re. the above.
Go to self.Monero
twitter.com 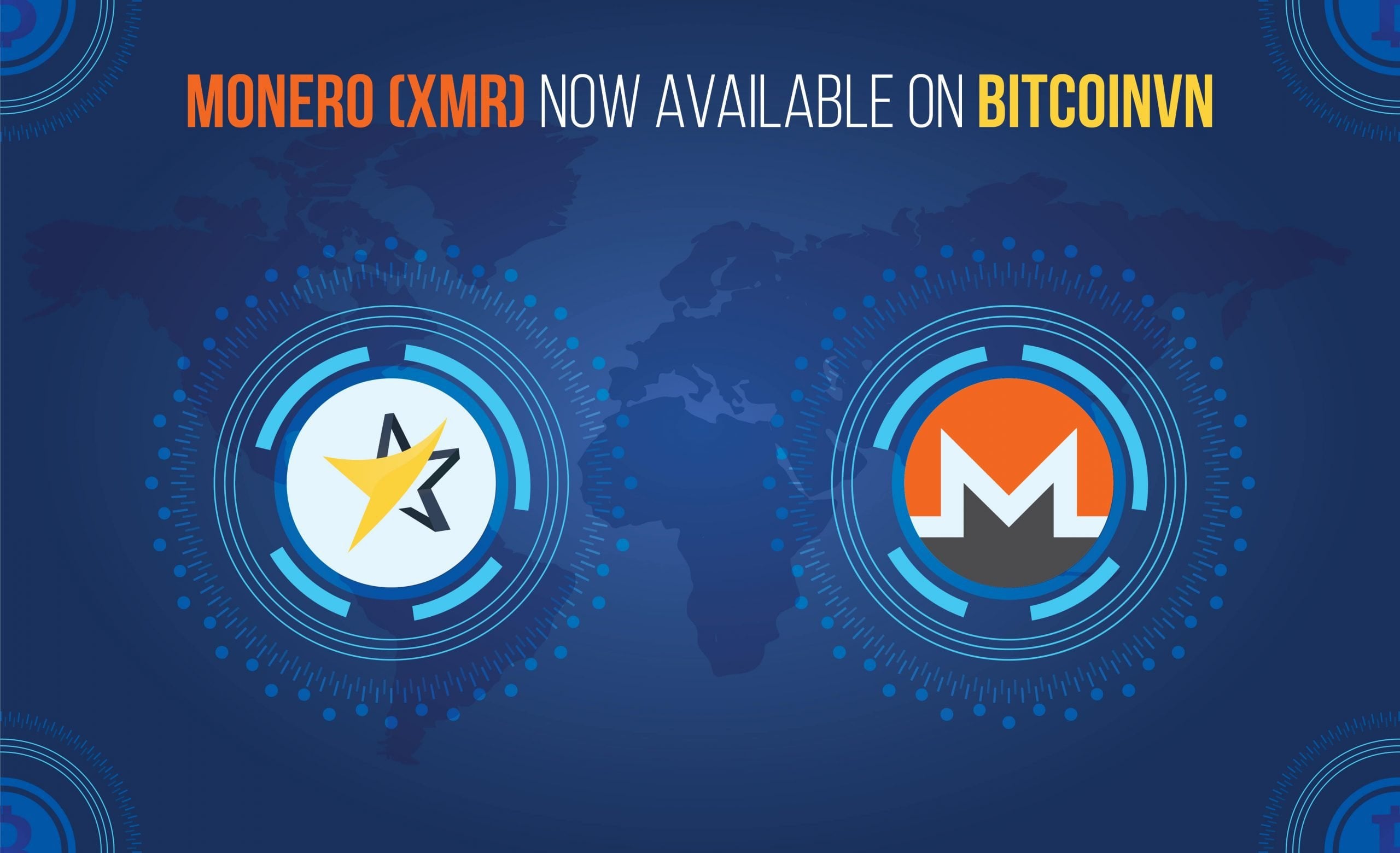 Starting immediately, Monero (XMR) is available on BitcoinVN for direct purchase/sale for VND or any other currently listed Digital Asset. 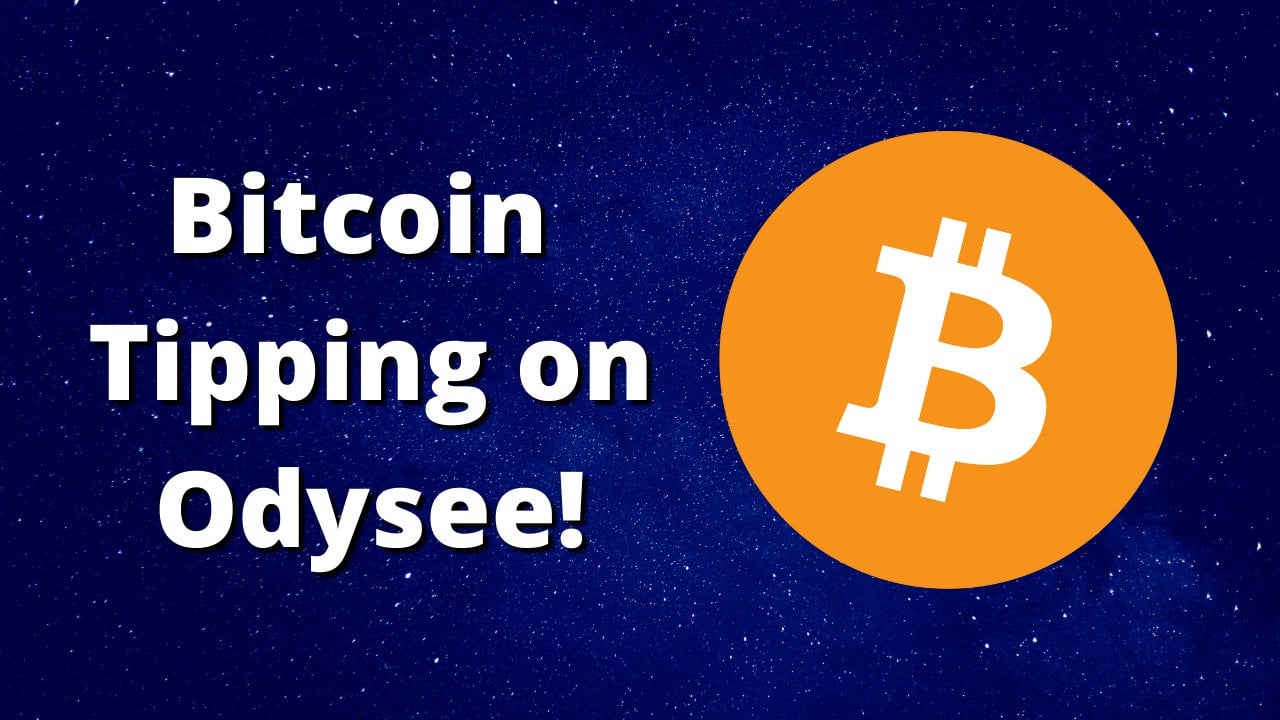 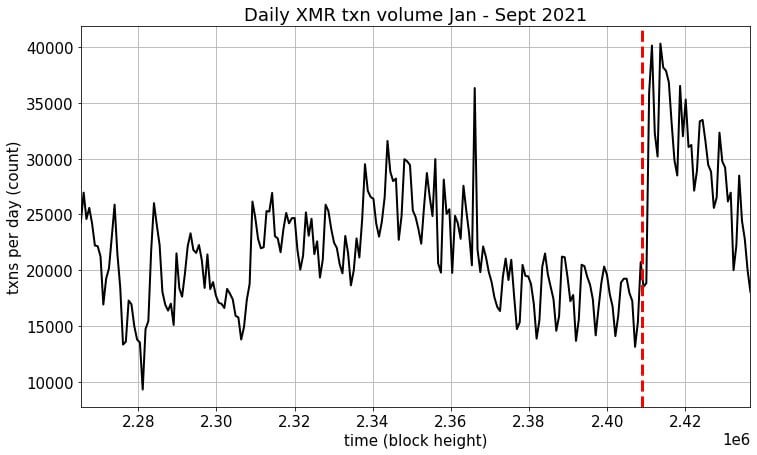