Article : Cypherpunk economics : what Monero reveals about the equifax breach

Most cryptocurrency prices temporarily plummeted this week after JPMorgan Chase CEO Jamie Dimon called bitcoin a fraudulent bubble as rumors of regulatory crackdown circulated in China. As of Friday, bitcoins are selling for a little over $3,000 a pop, according to CoinMarketCap, which is roughly $1,500 less than last week’s price. Most experts don’t worry about these media-fueled fluctuations. The cryptocurrency market overall continues taking two giant leaps forward, then one small step back from time to time. Meanwhile, at least one leading cryptocurrency is having a particularly good month: The privacy centric token monero.

Bloomberg reported the San Francisco-based hedge fund MetaStable Capital has seen 100-fold returns since it recently invested in monero. Monero currently has a global market cap over $1.2 billion. There are other cryptocurrencies with a likeminded focus on anonymity and security, such as zcash and dash. Dash, in particular, is working on several developments to make it easier for average folks to use cryptocurrency, such as a cryptocurrency debit card connected to a user-friendly mobile wallet app. However, monero’s technology and ethos are both fundamentally different from its competitors. It offers one of the market’s clearest examples of cypherpunk philosophy in action.

The United Nodes of Bitcoin and original artwork by the interdisciplinary California artist cryptograffiti. Photo: cryptograffiti

Want to know what decentralized economics looks like in the real world? Meet monero.

Once upon a time, there was an anonymous internet sleuth who wondered if blockchain currencies, like bitcoin, could create universal trust without sacrificing individual privacy. Much like bitcoin’s elusive creator, Satoshi Nakamoto, we still don’t really know who invented monero’s underlying concept and launched the preliminary bitmonero in 2014. It was open source and quickly became a community project, ano...

What This CCS proposal is for 3 months of full time Feather Wallet development. The goal for this proposal...
2
Share 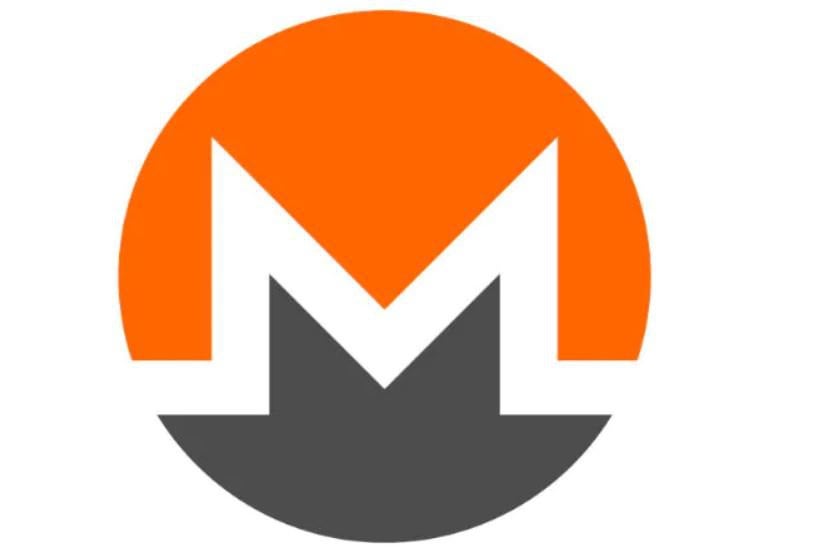 Laptopmag, a popular website recently described Monero as the best cryptocurrency for privacy and confidentiality to buy in 2021. 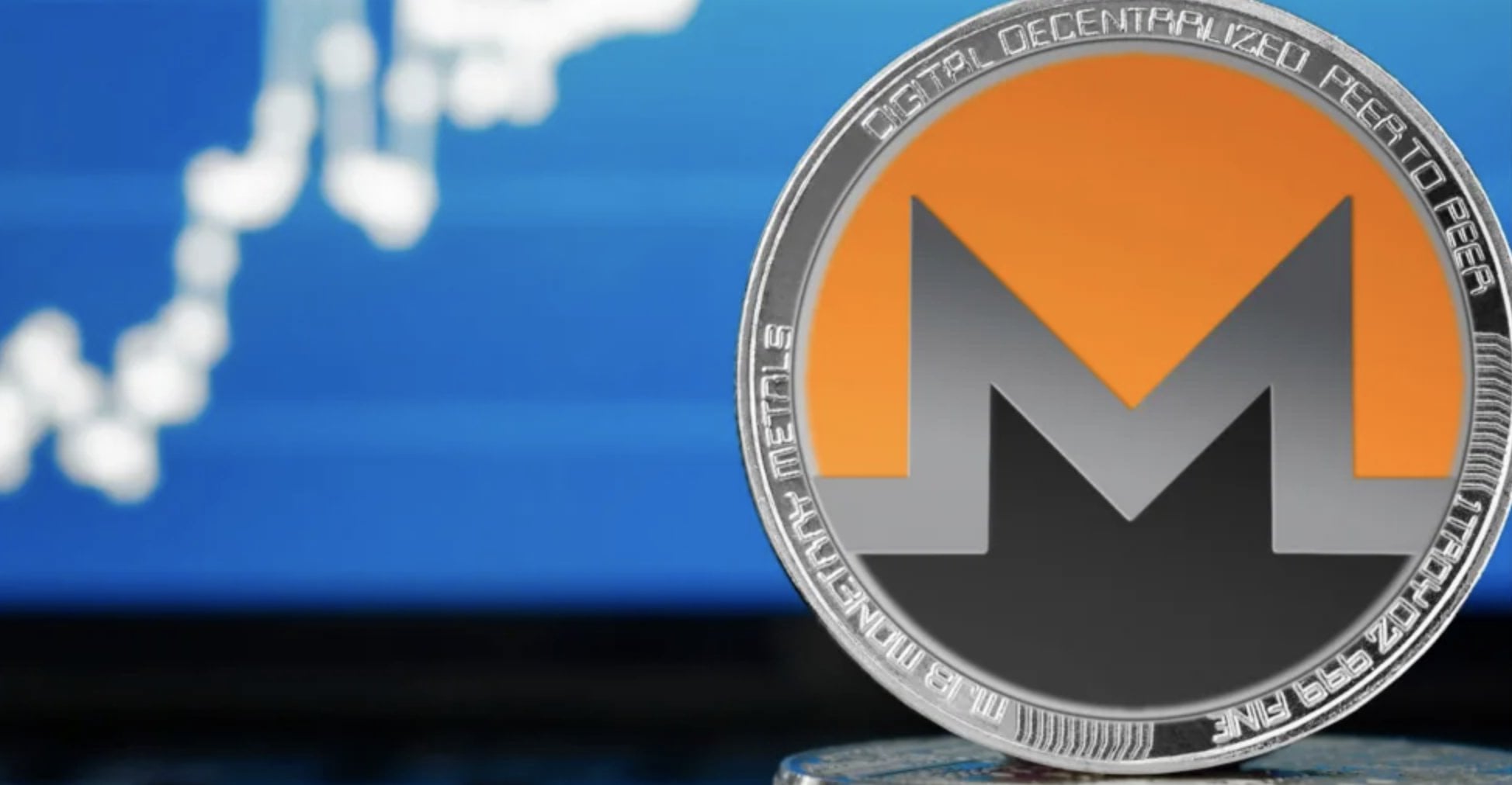 How to buy (anonymously) & store Monero - Overview for beginners

An undisclosed mobile monero wallet might have already done the first on-chain/mainnet BTC-XMR atomic swap.— Rotten to the core (@rottenwheel) May 11, 2021
25
Share