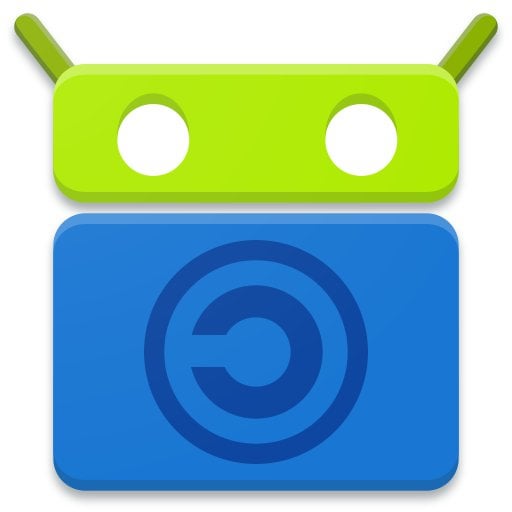 So I run a privacy-minded hardened Android OS called GrapheneOS (ironically on a Google phone). This OS is the tits.

That said, the bare minimum software blobs from Google exist on this phone, but they've tried their damndest to remove Google from the picture entirely (I don't even have the Google Play Store, and some apps bitch about not having Google Framework).

So... I turn to F-Droid.org for some things, then Aurora Store for others.

I've just excitedly bought a Visa from AllArk (thanks for bringing them into this community!) and now would like some sort of a wallet app that's respectful of my privacy. Just a simple NFC >> virtual Visa app. I know of Android and Apple Pay, but what are some other options?