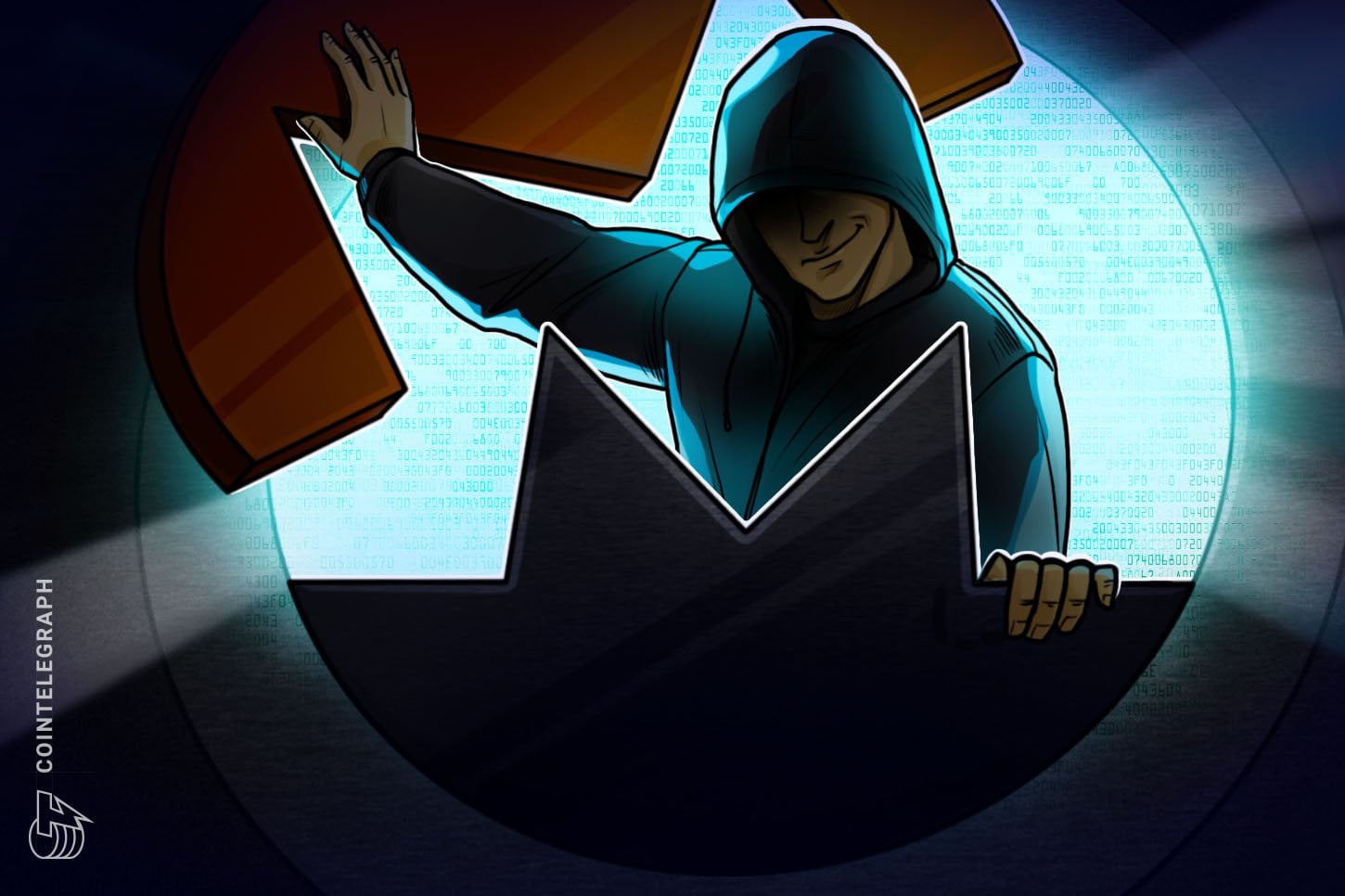 A positive view of the recent chain-analysis news

Saw this shared by Monero Outreach on Twitter, and came away with some new thoughts on why all of this recent news on tracing attempts is a good sign: https://cointelegraph.com/news/open-sesame-will-cracking-monero-reveal-treasure-or-fool-s-gold 1. No tools currently exist to track Monero (including CipherTrace’s tool, since if it was useful the IRS would simply have contracted them) 2. Monero adoption and real-world usage has reached the point of notice by 3-letter agencies This article was surprisingly well written and researched, and I loved this quote by Pawel Kuskowski about the CipherTrace tool in particular: “Totally useless for investigations owing to authorities being unable to display clear evidence. In cryptography something either is or isn’t, it is not probable." If the best tools that can be developed to “trace” Monero only deal in loose probability, they will *at best* (for the government) endanger users with false positives leading to incorrect rulings (hopefully allow legal pushback), and at worst be simply unusable due to lack of clarity. Hopefully the latter.
Go to self.Monero
localmonero.co 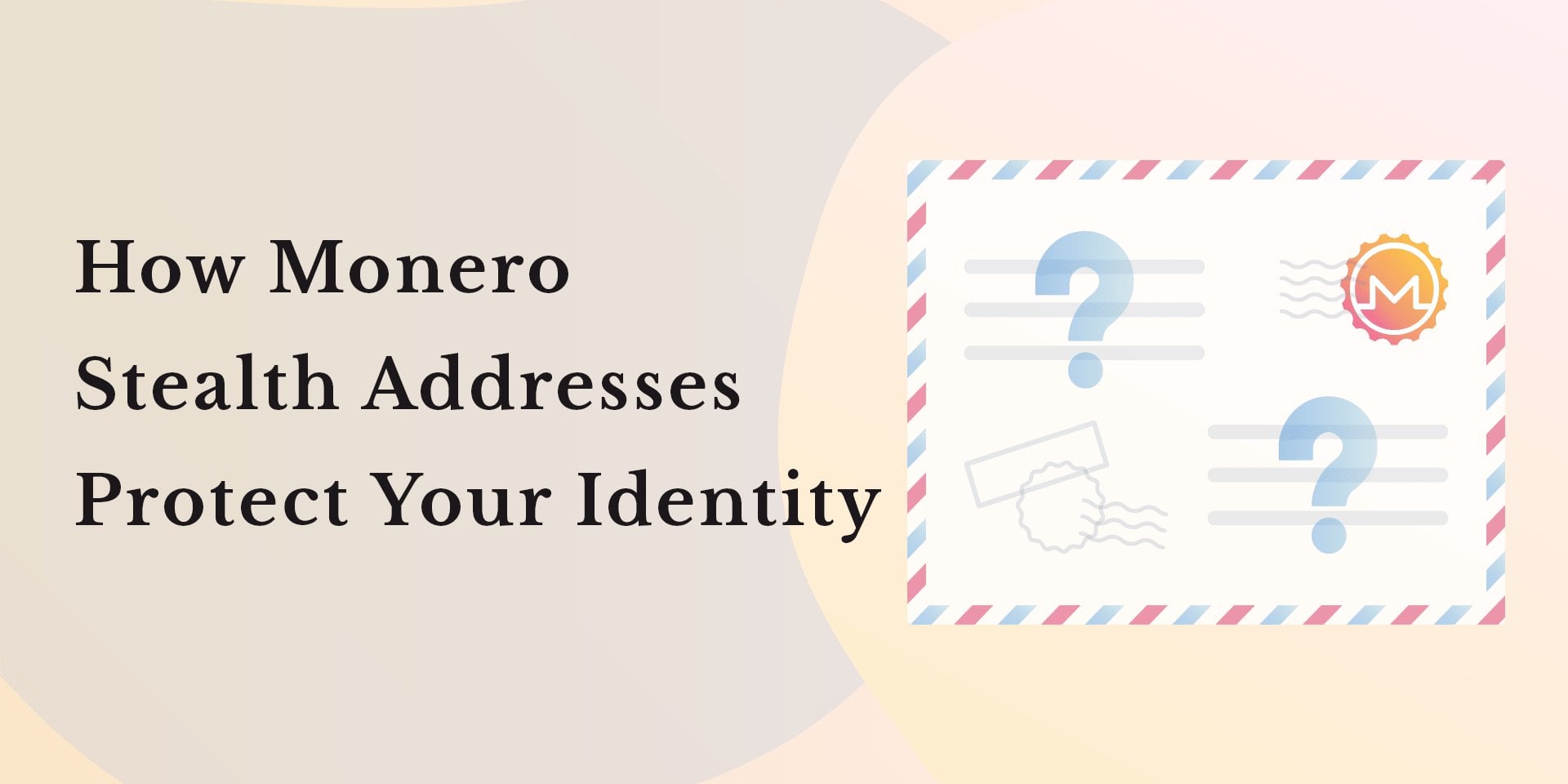 On a transparent blockchain, the addresses where one sends their transactions to are visible to all. Monero solves this problem by implementing stealth addresses. 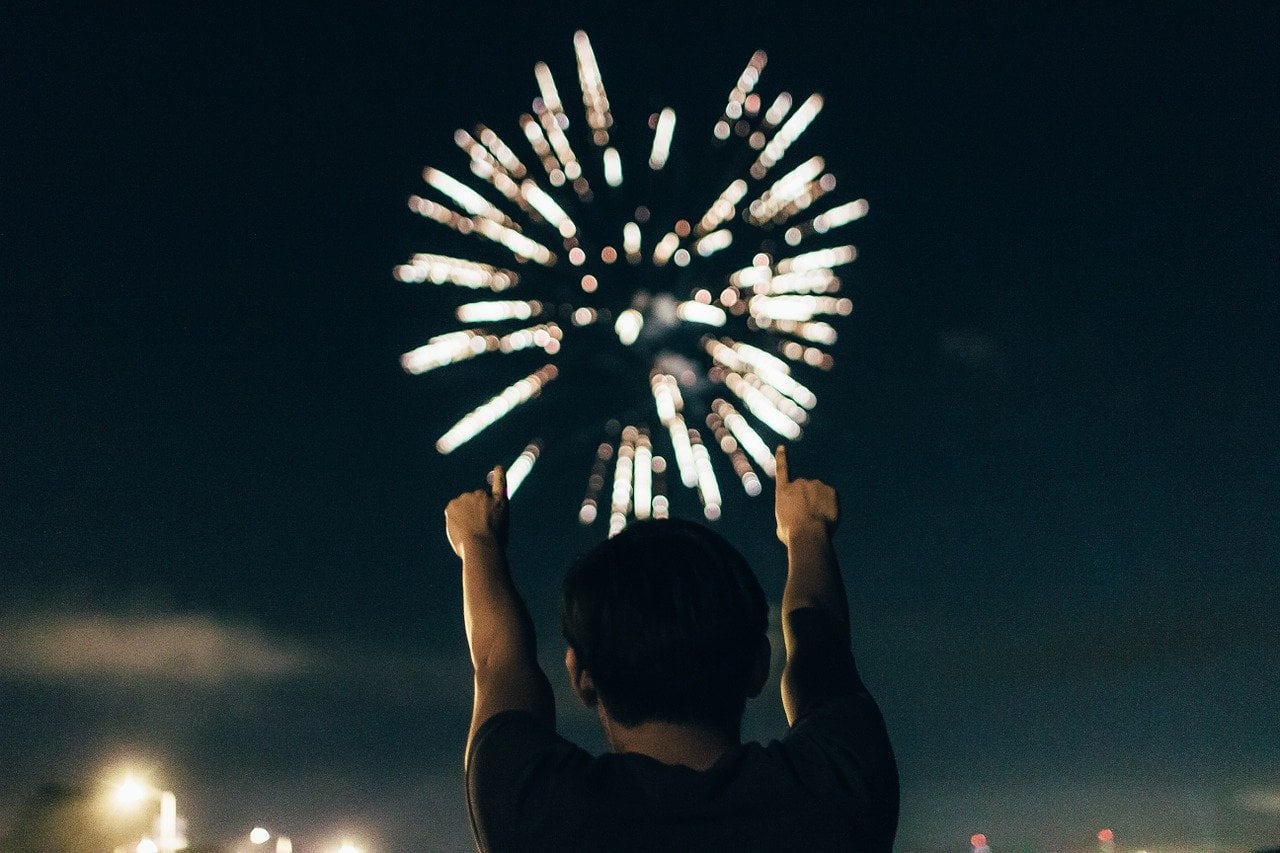 Zcoin has launched the testnet of its next-generation privacy protocol. This is expected to change the face of privacy coins forever,.