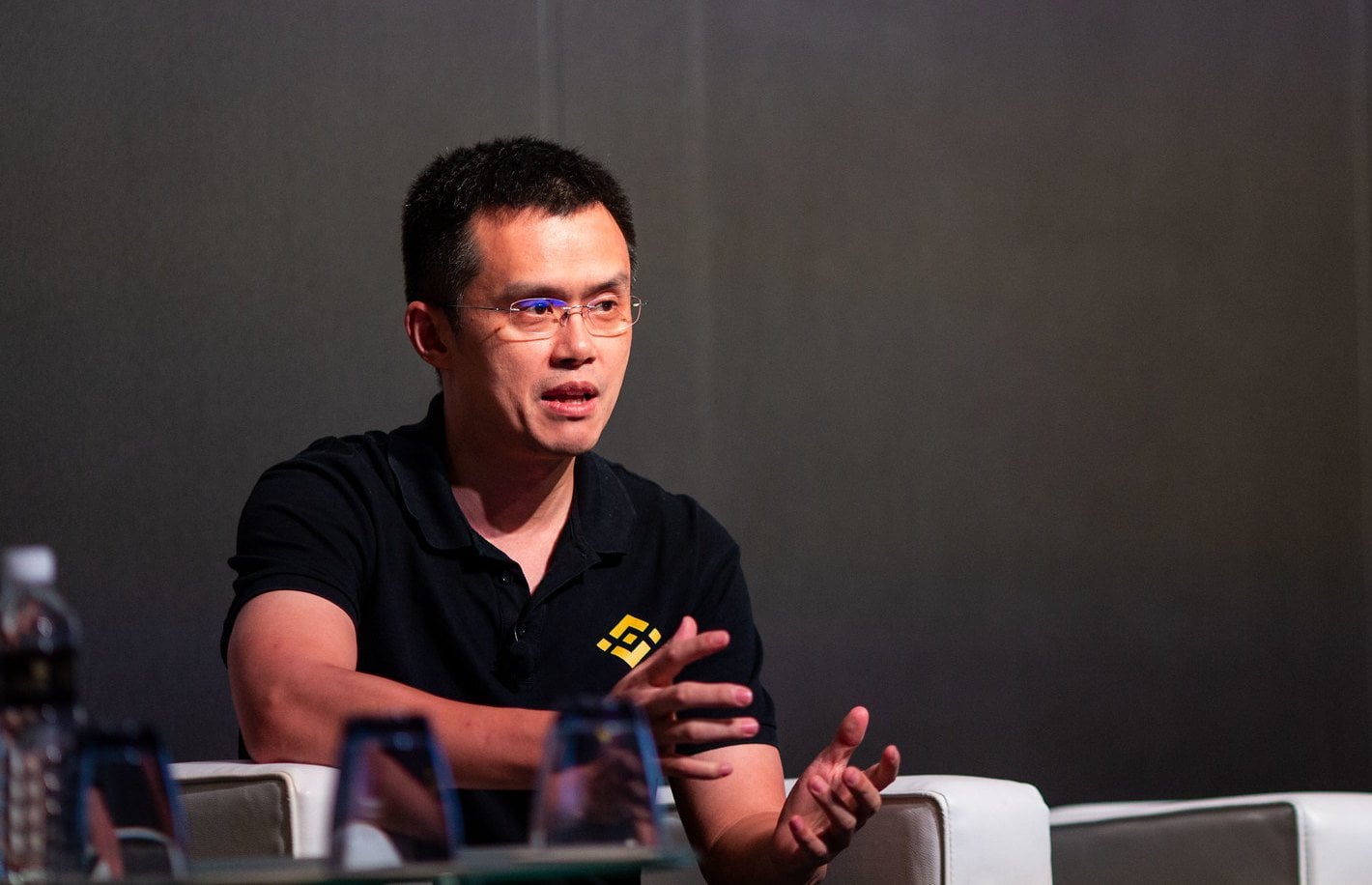 A Japanese cryptocurrency exchange that suffered from a $60 million hack in 2018 is suing Binance for “aiding and abetting” the laundering of some of the stolen funds.

A Japanese cryptocurrency exchange that suffered from a $60 million hack in 2018 is suing Binance for “aiding and abetting” the laundering of some of the stolen funds.

According to a complaint filed by Fisco in the Northern California District Court on Sept. 14, the Japanese exchange alleged that soon after it lost nearly 6,000 bitcoin in the 2018 hack, the thieves sent 1,451 bitcoin to an address belonging to Binance, which was worth $9.4 million at the time.

Fisco – called Zaif at the time of the hack – added that the thieves subsequently laundered the funds on the world’s largest exchange platform, due to its allegedly lax know-your-customer (KYC) and anti-money laundering (AML) protocols that “do not measure up to industry standards.”

The thieves are claimed to have taken advantage of Binance’s policy that allowed new users to open accounts and transact on the platform in amounts less than 2 bitcoins without needing to provide any meaningful identifying information.

Fisco alleged that since Binance was notified and had “actual knowledge” that the stolen funds were sent to its platform, it “either intentionally or negligently failed to interrupt the money laundering process when it could have done so.”

As such, Fisco is demanding Binance to pay for its loss of the laundered funds in addition to other punitive damages.

Zaif was sold by its then-parent entity Tech Bureau to Fisco shortly after the incident, which compensated users’ who had lost funds in the hack.

$41 million-worth of crypto assets from the hack belonged to Zaif customers including those based within the U.S. and California, according to the ... 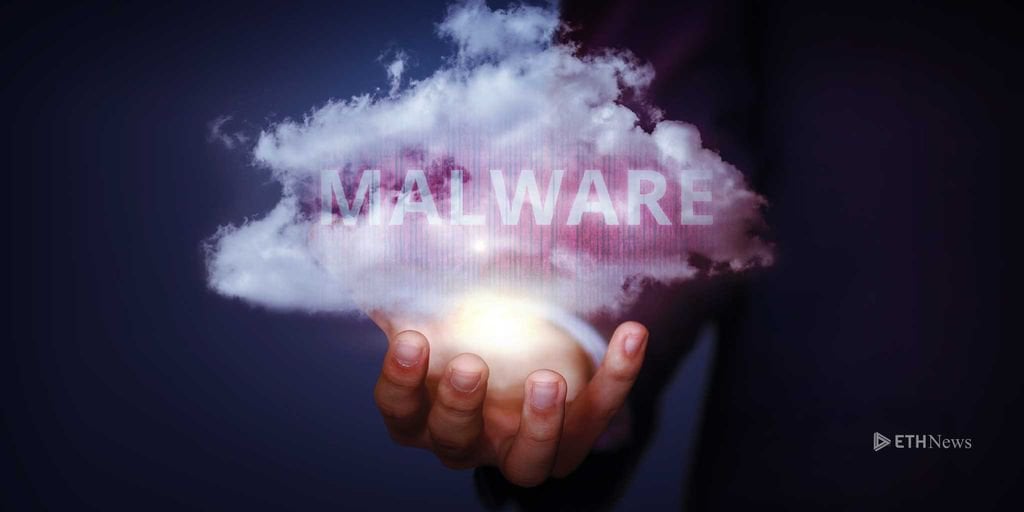 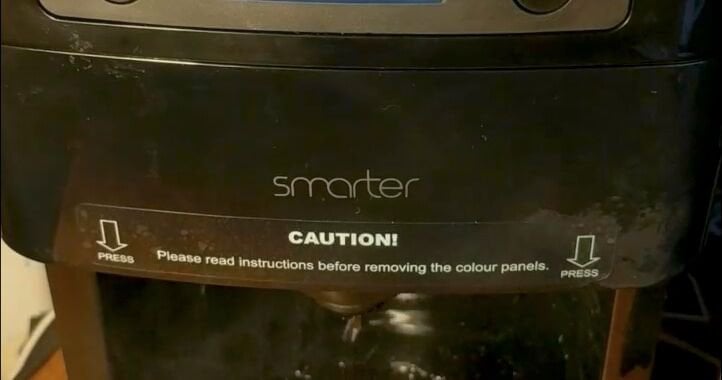 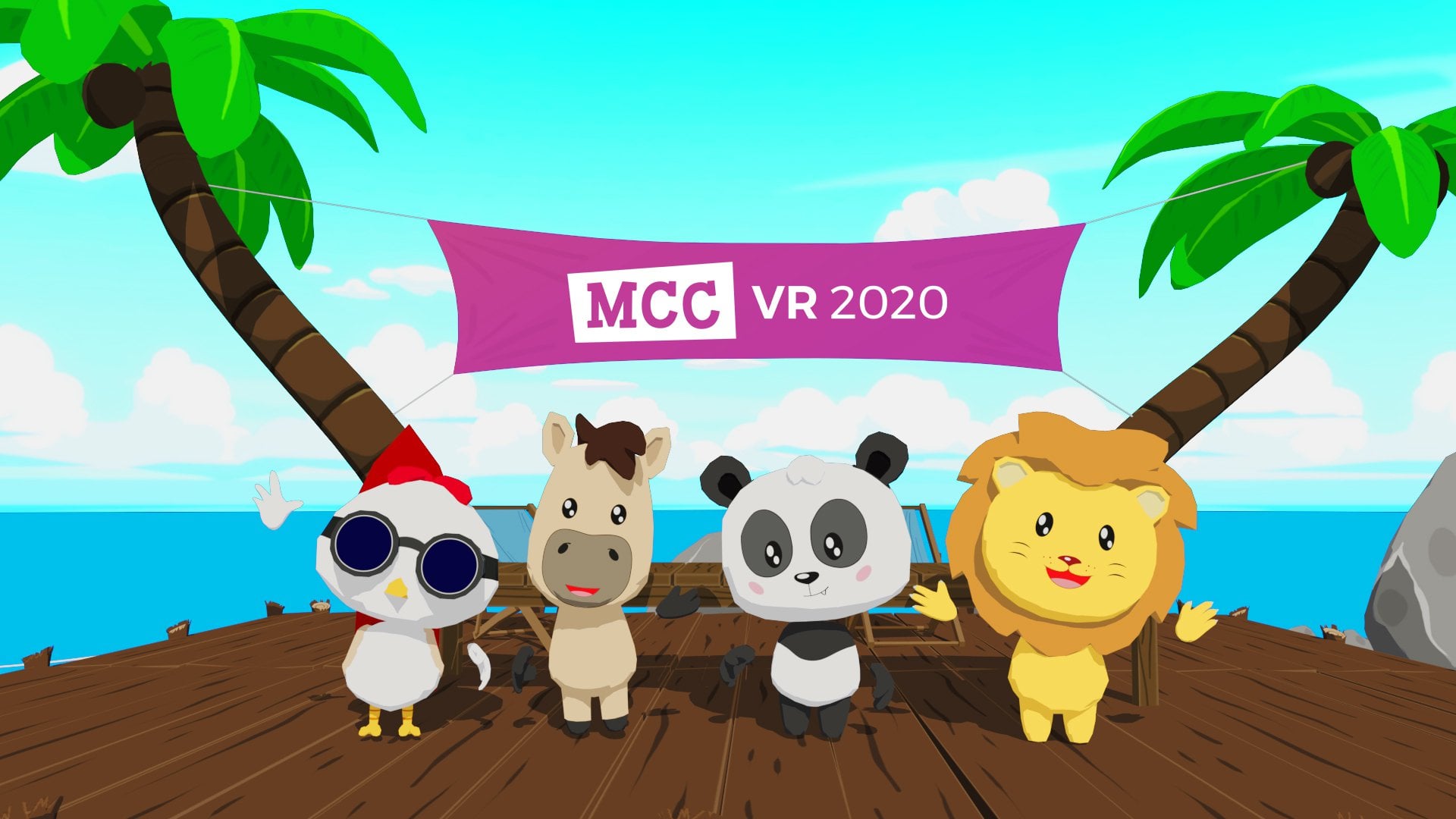