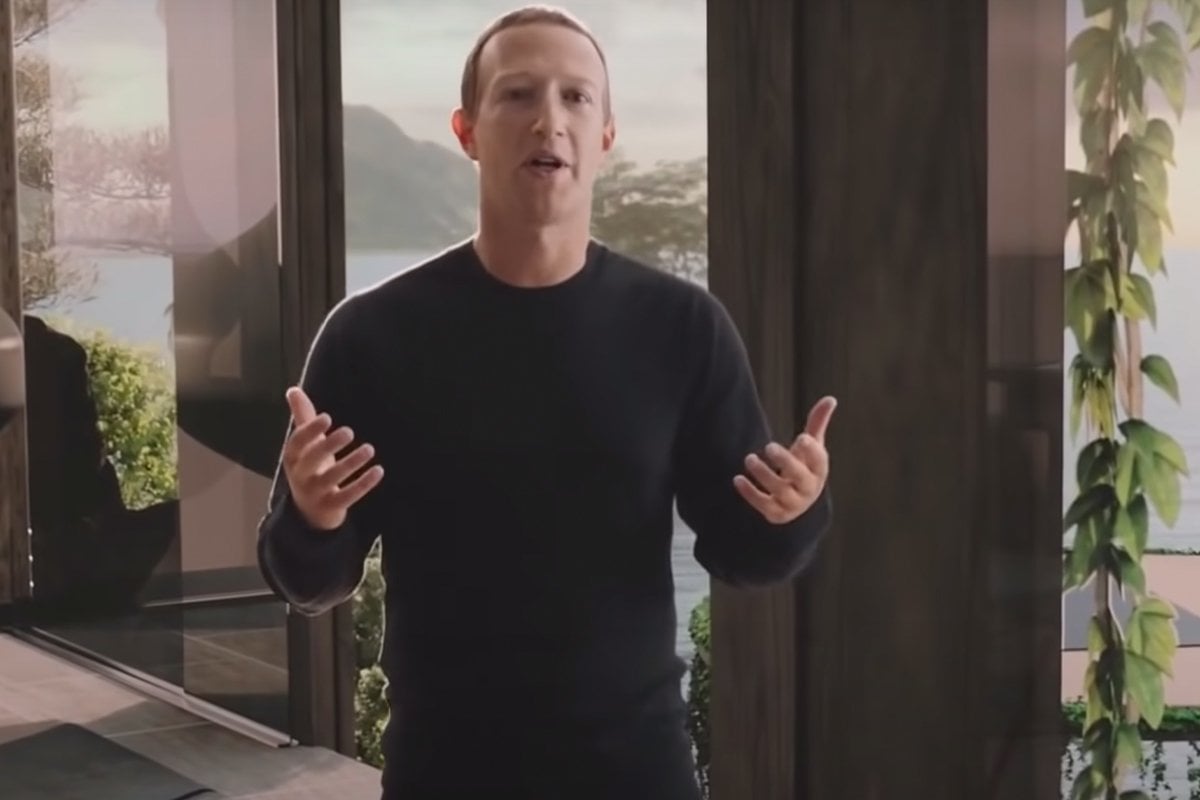 MARK ZUCKERBERG is facing revolt from his own shareholders over his plans to build a metaverse.

The tech entrepreneur is facing resistance from corporate accountability group SumOfUs that is working with those who have invested in his company.

The group has accused Zuckerberg of unveiling plans for a virtual reality world in a desperate bid to distract from greater problems facing the business.

Last October the founder of Facebook announced he was changing the name of his parent company to Meta and would be focusing attention on building a metaverse.

“Today we are seen as a social media company, but in our DNA we are a company that builds technology to connect people, and the metaverse is the next frontier just like social networking was when we got started,” he said when confirming his plans.

He has since shaken up Meta’s corporate structure, taking a step back from day to day operations to focus on his future vision.

At the time the company was under heavy criticism for its operating practices.

A former employee acted as a whistleblower over concerns about how it was handling issues such as hate speech, users’ mental health, and privacy.

SumOfUs, which says it acts as a “global consumer watchdog” holding companies to account, is now looking to force Meta to make changes.

It is pushing for shareholders to back a resolution at a meeting of investors in the company that warns against Zuckerberg’s metaverse vision.

The wording warns of the “potential psychological and civil and human rights harms” that could be associated with the plans to create a digital world.

SumOfUs wants Meta to commission an independent audit of the metaverse’s potential risks and then hold a vote of shareholders on whether they support the plans.

“Meta has been unable to manage its problems here now in the world where we’re all living, so it’s pretty shocking that they want to move into a more complex platform such as they metaverse,” O’Connell told the New York Post.

“Harms to children, harassment, hate speech – that all becomes amplified when you start moving into the metaverse.”

Meta has urged shareholders to vote against the resolution – despite the fact an endorsement by investors would likely be overruled by Zuckerberg.

It means he controls approximately 58 percent of total votes.

SumOfUs believes that despite the inability for shareholders to cancel Zuckerberg’s metaverse plans, a rebellion would be difficult for the tech giant to ignore.

A Meta spokesperson said: “We value the views of our investors and regularly engage with them to get their perspective.

“We look forward to continuing the dialogue.”

Investors will vote on the resolution at the annual shareholder meeting on May 25.