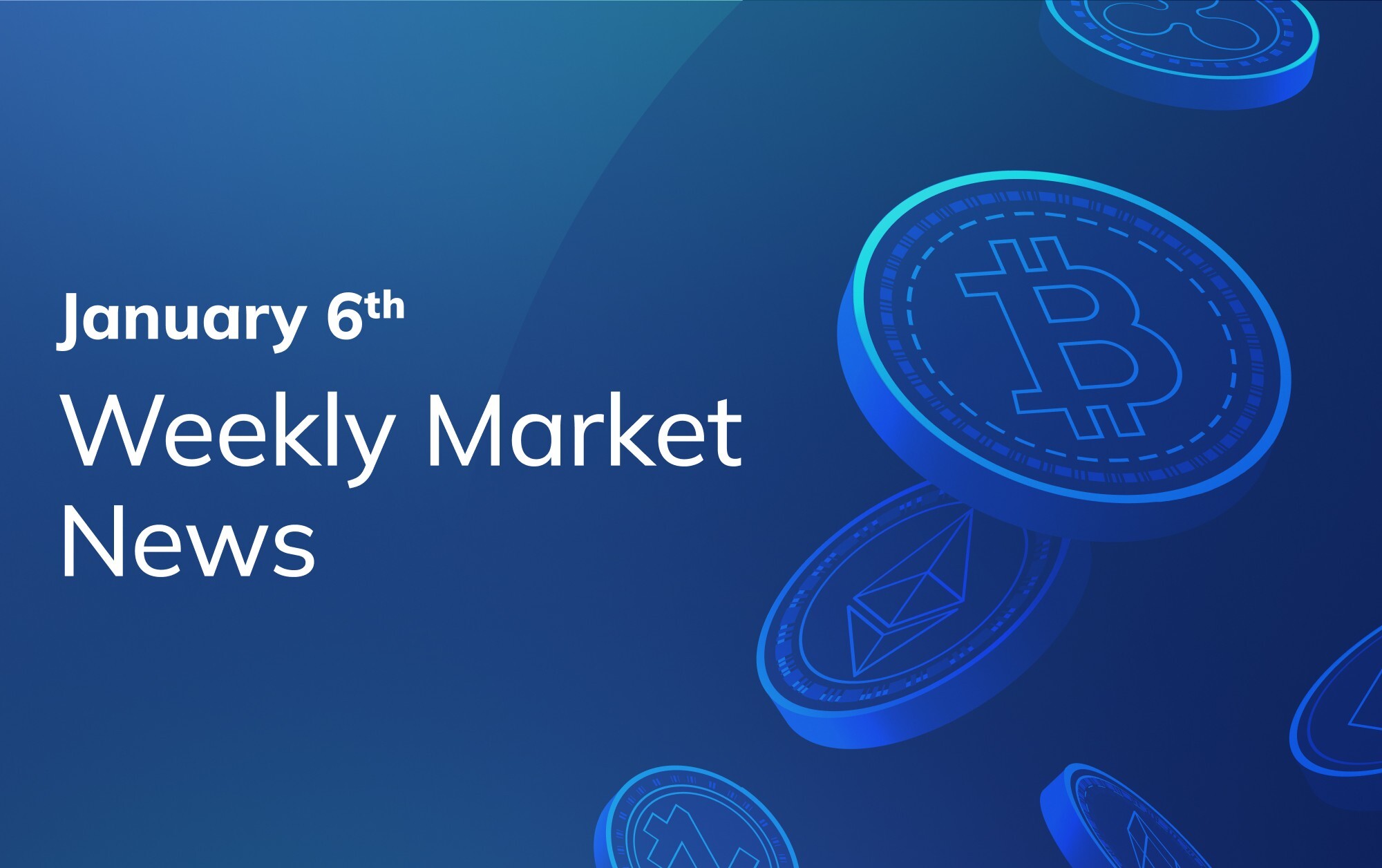 Happy New Year! We hope everyone had a fantastic start to 2023 and are looking forward to the year ahead.

Every week, we compile the top news stories within the crypto, blockchain, metaverse, and NFT space. The weekly wrap-up covers everything from BTC & ETH updates, recent investments, developments of exciting new projects, and other relevant topics.

Here is everything you need to know for the week of December 31st to January 6th.

As the new year began, Bitcoin price hovered around $16.5K and didn’t see much fluctuation as the markets opened shortly after. Ethereum’s price stayed around a consistent $1.19K. Towards Wednesday and Thursday, the market is beginning to show some interesting movements. In parallel with the Solana jump, both BTC and ETH started to pick up trading at $16.9K and $1.26K, respectively.