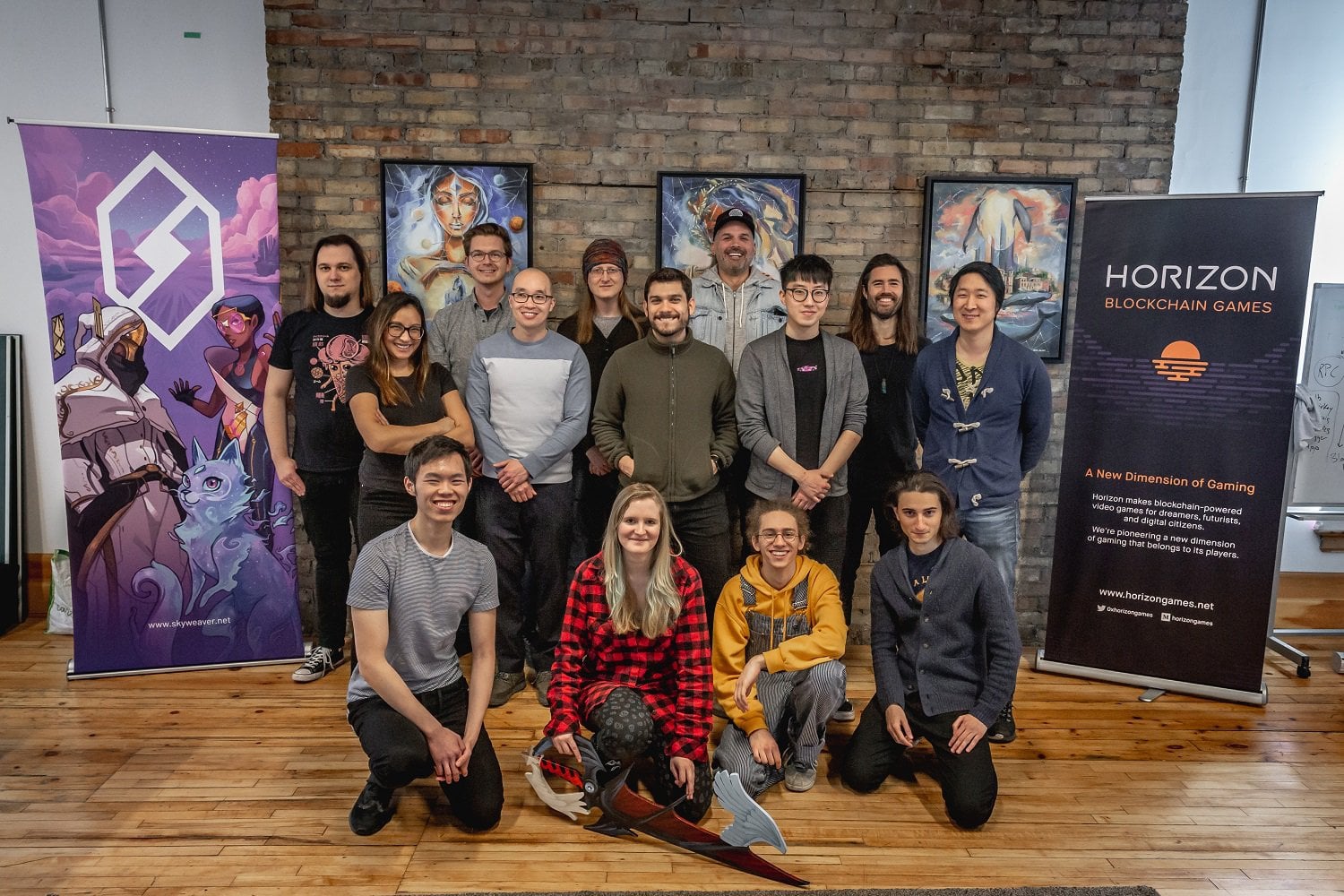 A blockchain-based game studio is getting funding to take on “Magic: The Gathering” and “Hearthstone.”

Originally closed in the summer of 2018, the funds have been used to scale-up production on a new ethereum-powered game called “Skyweaver” and a gaming platform called Arcadeum. “Skyweaver” is billed as a “Trading Card Game from Another Dimension.”

“I wanted to introduce a product on blockchain technology,” Horizon Games CEO Peter Kieltyka told CoinDesk. “We wanted to deliver something my friends could use.”

A serial entrepreneur with two prior exits already, Kieltyka’s vision is very much to go mainstream and offer a blockchain-based competitor to “Hearthstone,” which currently has over 100 million registered players.

“We realized this was a huge market, it’s a huge idea,” Kieltyka said. “‘CryptoKitties’ had come out, and we could see the movement.”

Horizon is both a game studio and a platform company enabling the distribution of blockchain games.

The company has been working on “Skyweaver” – a game in which players engage in one-on-one contests with other players using collectible cards – since late last year. As it did so, Horizon began needing to solve infrastructure problems around running the game, and that contributed to developing the Arcadeum platform that it hopes other game makers will find useful.

“It solves a number of token contracts and scalability issues,” Kieltyka told CoinDesk. “You can’t make a blockchain game stack unless you make a game and you know it fits the mold.”

This is a well-worn path in the gaming industry. For example, a major source of revenue for Epic Games is the licensing of its Unreal Engine.

"The dollar is turning into toilet paper. You have to have a hard asset, and it's Gold or Bitcoin - and Elon Musk is going to destroy Gold." Winklevoss on Barstool Sports