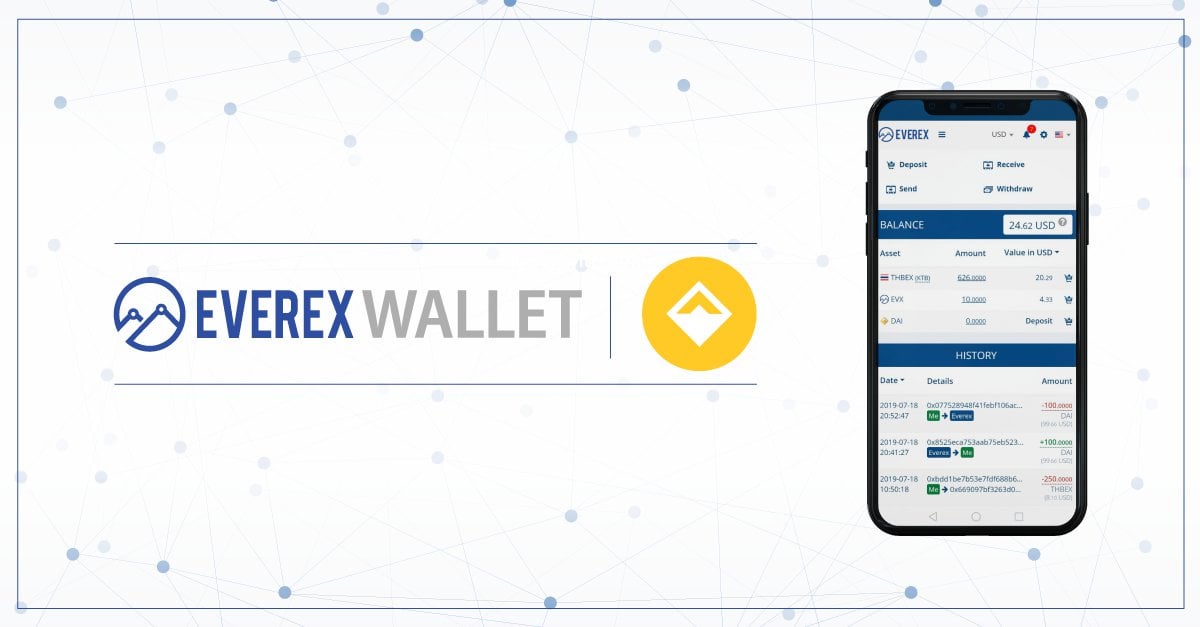 Since rolling out Asia’s first stablecoin, the THBEX, into the Everex.cash wallet in Thailand, the team has made plans to expand the wallet’s existing stablecoin features and capabilities, which include increasing the number of digital assets supported by the wallet, particularly external stablecoins.

In this rein, Everex is pleased to announce the partnership with MakerDAO in implementing the Dai token to the Everex wallet. Integrating the Dai, which is USD pegged algorithmic token, is the first step towards making the Everex the prime wallet for stablecoins that enables cross-border payments and transfers.

The Maker project is currently creating an inclusive platform for economic empowerment, allowing equal access to the global financial marketplace for everyone. Maker issues the Dai, a decentralized and asset-backed cryptocurrency, which is the world’s first decentralized stablecoin on the Ethereum blockchain. It is a collateral-backed token, with its value maintained at equilibrium relative to the U.S. Dollar through a series of complementary financial incentives. Dai currently processes over thousands daily transactions with over 35,000 holders.

“MakerDAO is one of the undisputed development leaders in the Ethereum ecosystem,” said Everex CEO Alexi Lane in a short statement. “As a stablecoin money transfer and settlement platform, we are especially excited to work with and introduce our users to Dai, one of the leading dollar-pegged stablecoins, which is considered a breakthrough development in blockchain technology.”

“We believe this will allow us to strengthen the use case of stablecoin applications for mainstream and crypto audiences,“ he added.

Enabling access to the benefits of stablecoins while benefiting Dai users 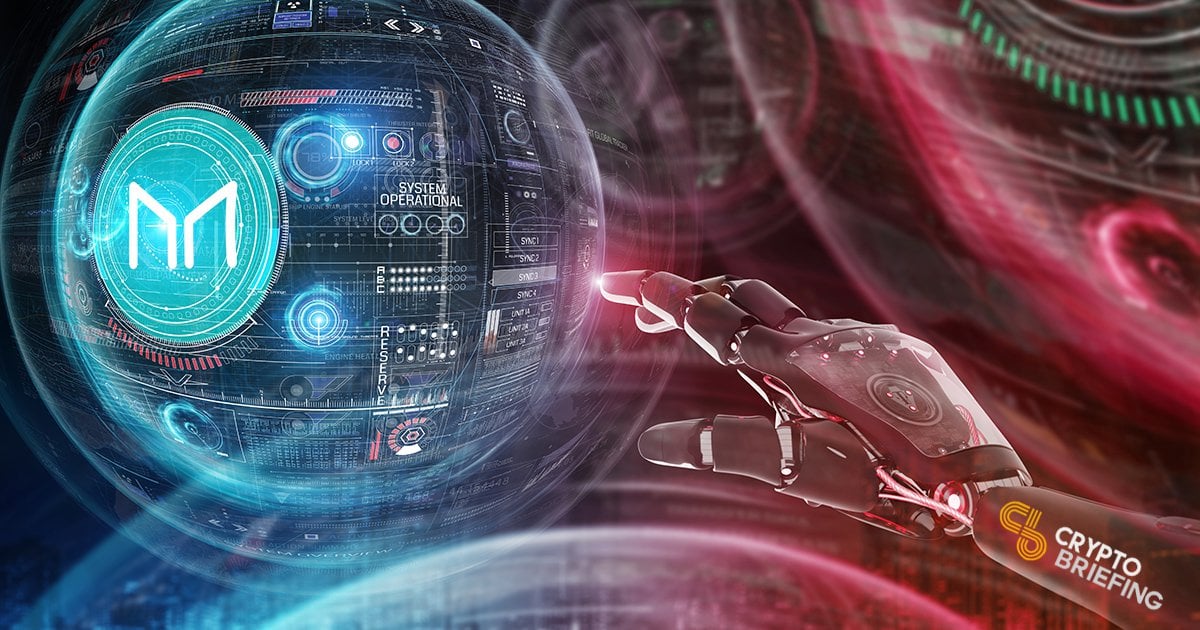