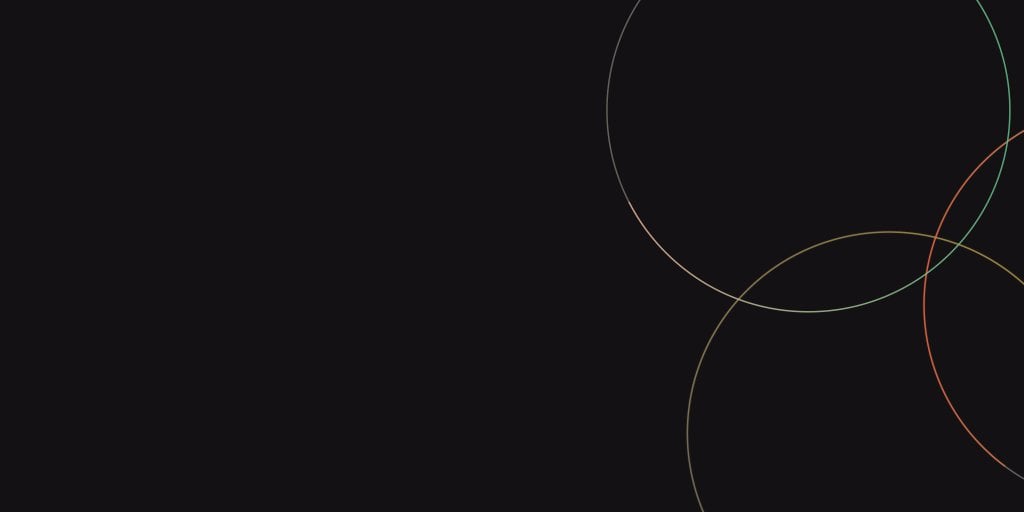 An Update to Maker Governance Polling

Since May, we’ve been working to improve the Maker Foundation’s Governance Polling system, addressing some of the known issues experienced over the past six months as governance has evolved. Today, we are pleased to announce that these improvements have been implemented on the Governance Voting Portal.

Governance Polling provides a vital role within MakerDAO and the Maker Protocol by allowing MKR holders to express their sentiment regarding a variety of matters in order to keep Dai stable and maintain system security and relevance.

As a result of these new updates, MKR holders can now vote on any number of polls simultaneously, without going through the vote proxy or sending MKR to the DSChief (the voting contract). Additionally, users can participate in an Executive Vote and Poll at the same time. This means that the Maker system remains secure while allowing MKR holders to continue to express their support for other governance matters.

Voting options have been moved from the polling dashboard to inside each individual poll, which allows for a cleaner and lighter experience when searching for active and historical polls, including the results of past polls. A new voting selection method utilizes a simple dropdown menu.  In addition to easily selecting a proposal, users now have a clear indication of the real-time and historical vote breakdown.  Total participation figures (number of unique voters and total MKR) are provided per poll. The new Governance Polling system in action

In addition to the UI changes, we’ve made technical improvements, the biggest of which is that we have completely separated Polling from DSChief. We now use an Event Emitting Contract (address here), which emits events for the creation and withdrawal of polls, as w...

"The dollar is turning into toilet paper. You have to have a hard asset, and it's Gold or Bitcoin - and Elon Musk is going to destroy Gold." Winklevoss on Barstool Sports