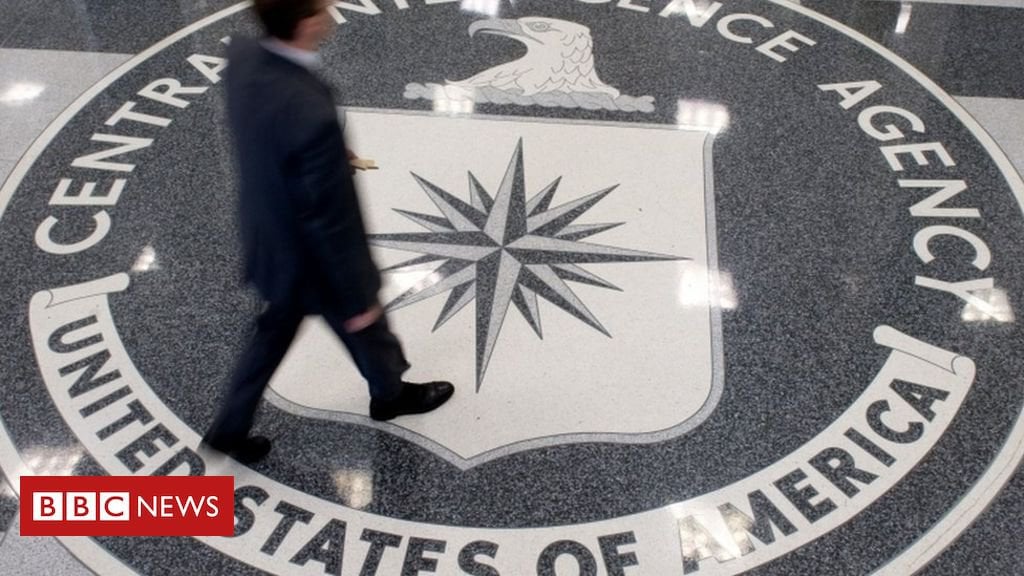 Image copyright Getty Images Image caption Spying agencies, such as the CIA, argued that they need the law

The US House of Representatives has approved a law allowing US spy agencies to continue intercepting Americans' private communications.

President Donald Trump prompted confusion before the vote with a tweet claiming the programme had been used to "abuse" his campaign.

The legislation passed 256-164, despite opposition from both sides. The 'no' votes included 45 Republicans.

The act's passage follows a year-long debate about the proper scope of US electronic wiretapping after the 2013 leaks of surveillance secrets by former National Security Agency (NSA) contractor Edward Snowden.

On Thursday morning, the US president tweeted that the programme had been used by the Obama administration to "so badly surveil and abuse the Trump campaign".

After speaking on the phone with House of Representatives Speaker Paul Ryan, the president posted a follow-up tweet barely two hours later.

He said that "today's vote is about foreign surveillance of foreign bad guys on foreign land. We need i...

Sales Time: Save 35% On Your Online Order for crypto mining equipment: Antminer S19 Pro, Antminer K5, Innosilicon A10, StrongU STU U6 and much more!

Should the haskell testnet be incentivized? | Cardano Shelley Discussion