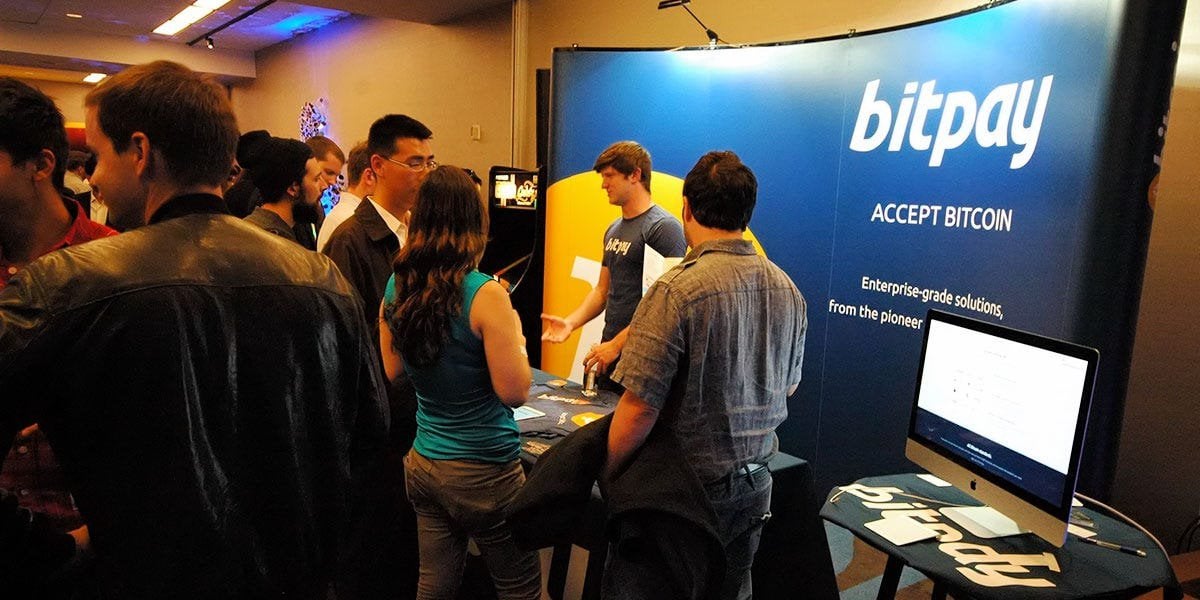 As transaction cost soar do we need a different mechanism such as proof of resource?

Bitcoin use in the real world may have started with the purchase of a pair of pizzas, but you'd be unlikely to see it used for such a minor exchange today.

That's because as bitcoin has soared in popularity it's become too expensive to use in small transactions.

The problem came to a head in early December, when Steam, the popular downloadable video game store, announced it would stop accepting bitcoin payments for games, citing the currency's volatility and high transaction fees. Steam relied on a bitcoin payment system called BitPay. Among BitPay's other customers are Microsoft, online retailer NewEgg, and APMEX, which sells precious metals online.

Business Insider checked in with BitPay communication manager James Walpole to find out why bitcoin transactions have become so costly. Here's what he had to say:

BitPay provides an application that lets merchants accept bitcoin as payment in exchange for goods. BitPay

You might think that services like BitPay are to blame for bitcoin's high transaction costs. After all, BitPay's service, which lets merchants accept bitcoin as payment, is similar to a credit card processing service, and retailers are often complaining that credit card fees cut into their profits.

But the fees charged by BitPay and similar companies represent only a small portion of the total cost of a typical bitcoin transaction. For its part, BitPay charges merchants a 1% processing fee per transaction. If a customer spends $10, BitPay keeps $0.10, while sending the vendor the remaining $9.90.

That's the same fee charged by BitPay rival CoinGate, but one that is less than what's charged by Stripe or Visa on credit card transactions. Those fees can add up over many transactions, but they're not what's making individual bitcoin...

Ethereum is on the cusp of a bear cross, placing it in dangerous territory