Will August 1st Be Litecoin's Day to Shine As Bitcoin Trading will be Temporarily Halted?

Cryptocurrency enthusiasts all over the world keep a close eye on August 1st. That is only normal, as that can be the day during which Bitcoin splits. Most of the exchanges will halt Bitcoin trading during that time as well to avoid any issues. Litecoin enthusiasts see August 1st as a golden opportunity. In fact, it may become the go-to cryptocurrency for at least one full day. LTC Remains unaffected by these Bitcoin debacles for the time being.

August 1st will be an important day for all cryptocurrency users around the world. Even the people who don’t hold Bitcoin will pay close attention to what is going on.It is possible we will see a Bitcoin network split on that day, unless the community bands together. Considering how the miners and service providers both want to go in very different directions, that seems rather unlikely. As a result of these “concerns”, a lot of exchanges will effectively halt Bitcoin trading for several hours.

What Will Happen to Litecoin on August 1st?

This creates a power vacuum waiting to be filled. Even though Ethereum has some strong trading volume right now, it may not become a heavily traded currency on August 1st. Litecoin enthusiasts feel LTC will become the top currency at least for one day. That is a rather ambitious train of thought, but it is not entirely unlikely either. After all, LTC has been the most stable currency both in price and trading volume over the past few weeks. Even during the Bitcoin price dip, Litecoin held its own relatively easily.

At the same time, these plans may be spoiled by the Bitcoin community after all. More specifically, there are ways to lock in SegWit activation before August 1st. If that happens, the network will not necessarily upgrade right away, though. However, it will send a clear signal to the rest of the community. Locking in SegWit before August 1st doesn’t mean there will not be a chain split at some p...

I’m hosting free chess events and pay the prizes in Litecoin! I used to use PayPal but the fees were ridiculous for players in India and other countries. Even .01 LTC is a lot in other countries so I’m glad to help them out and get them to start downloading wallets and learn about Litecoin! 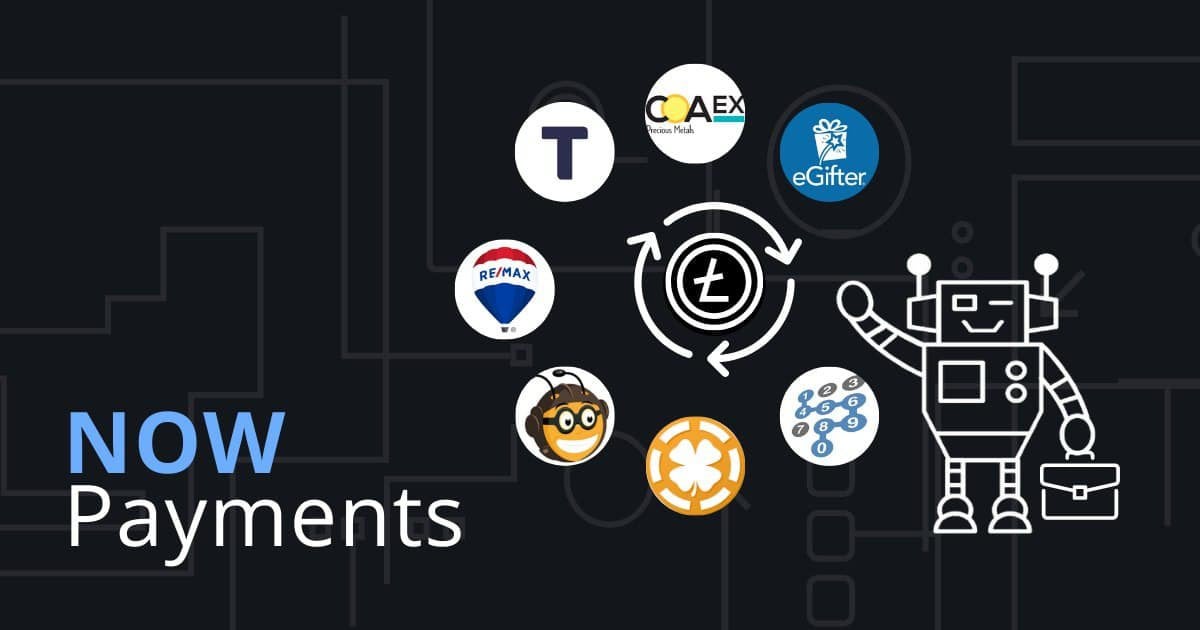 Mass Adoption of Litecoin is getting real LTC is used in Travel, Gift cards, Renting Properties LTC in web hosting and cloud services Litecoin in 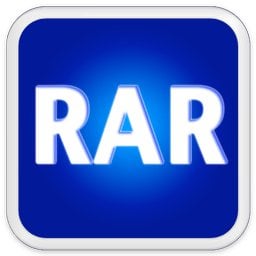 I’m hosting free chess events and pay the prizes in Litecoin! I used to use PayPal but the fees were ridiculous for players in India and other countries. Even .01 LTC is a lot in other countries so I’m glad to help them out and get them to start downloading wallets and learn about Litecoin!

We are hosting free real money events with cash given to the winners! We have a few events every week and all of them have cash prizes! Join the group t… 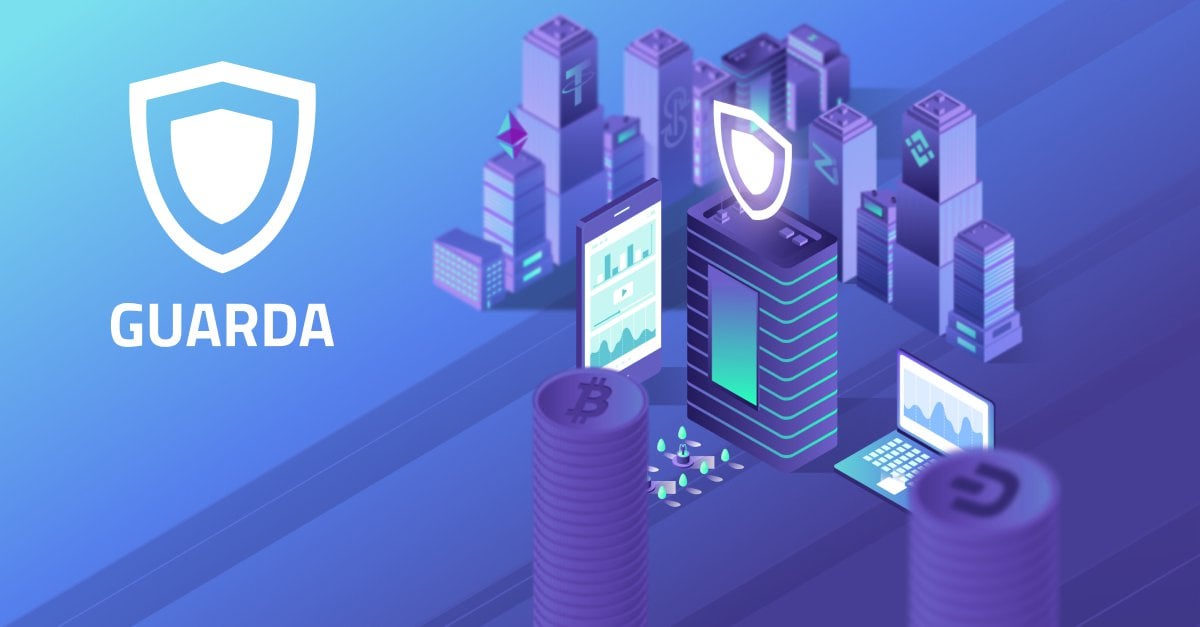 Litecoin Wallet is available on Guarda. You can buy, store and swap $LTC to 50+ coins and 10K tokens.

Store Litecoin • Send, Buy, Exchange LTC – all in one decentralized, secure, crypto wallet. Over 45 cryptocurrencies and thousands of tokens available.