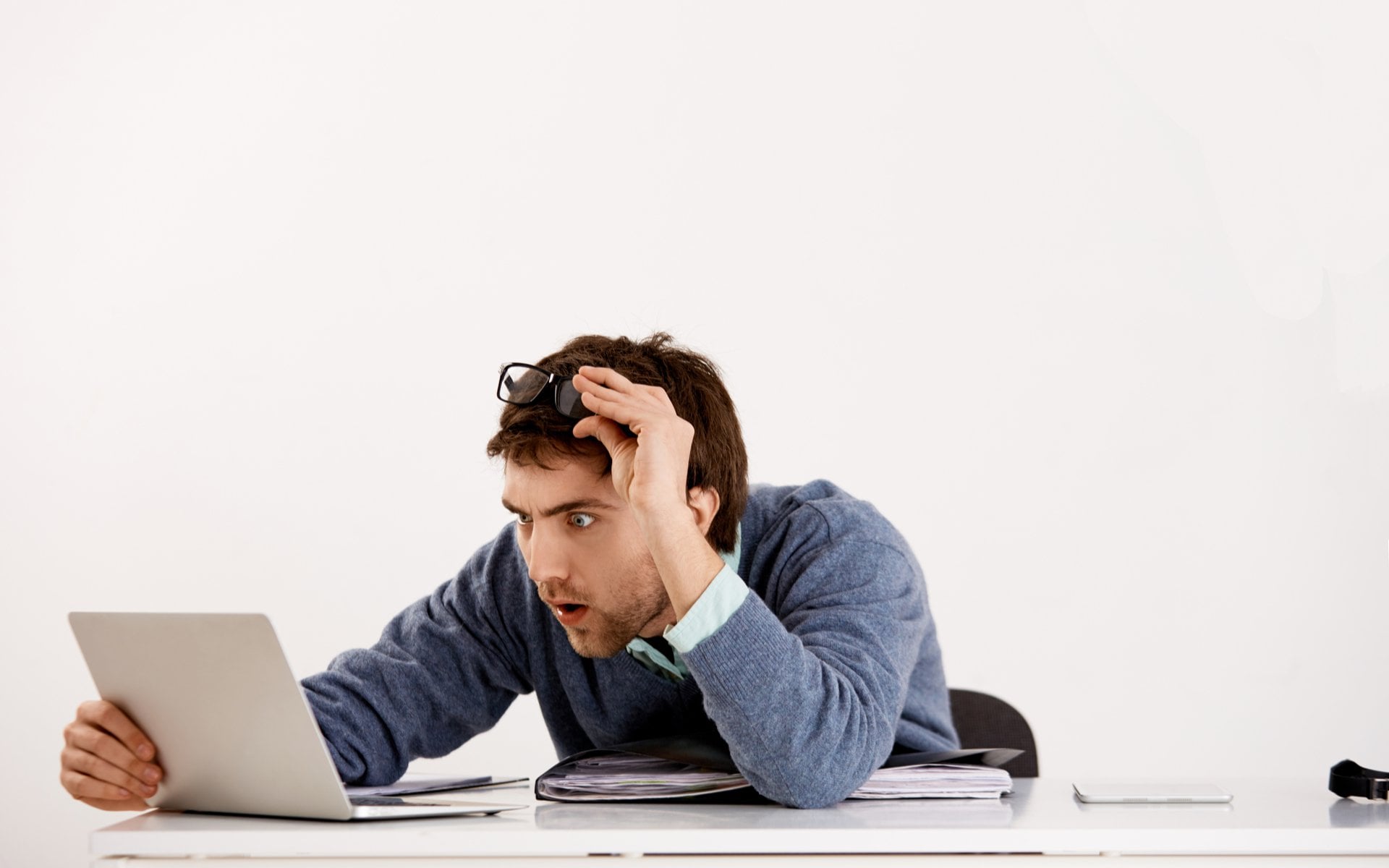 What would it be in Litecoin???

If you don’t want to hear how much you’d have if you’d invested $1 a day in bitcoin over the last five years, look away. Suffice to say, it would have been a very good rate of return indeed.

Managing Partner at Blocktown Capital James Todaro shared a captivating video clip on Twitter. It shows what would have happened if you’d invested $1 a day in bitcoin over the last five years…

What it would look like if you invested $1 a day into bitcoin over the past 5 years. Less than the cost of a cup of coffee a day is worth…🚀🚀🚀$BTC #bitcoin pic.twitter.com/LbZap52t52 — James Todaro (@JamesTodaroMD) February 1, 2020

Of course, you would have spent $1,858 which brings your profit down to $20,405. Then there’s the question of how much tax you have to pay depending on where you live.

But still, for less than a “cup of coffee” (or even a can of Coke) a day, you could have accumulated more than $20k of bitcoin.

So if you think that $1 a day in BTC is too small to amount to anything, Todaro just proved you wrong.

Circumstances are somewhat different now than in 2015 when bitcoin was worth $1. However, as the video shows, $1 in bitcoin was still profitable even when it hit its record $20k in 2017.

Can You Actually Invest $1 a Day?

The video is impressive and naturally commanded a lot of comments, mostly praising the number-one cryptocurrency. However, as interesting as it is to see, one follower Bitcoin Rich brought up an interesting point. After all, can you actually invest $1 in BTC a day?

Are there any exchanges that will allow you to buy such a small amount and would it be worth it with commissions? For example, you can forget about an exchange like Coinbase. It has a $2 minimum purchase and they’d charge you $1 for it.

Don’t get me wrong it’s interesting and a great effort, but where are you able to buy ...
Continue on bitcoinist.com
cryptocrunchapp.com

Litecoin’s Daily Transaction Exceed 130,000 due to the launch of LiteBringer Game 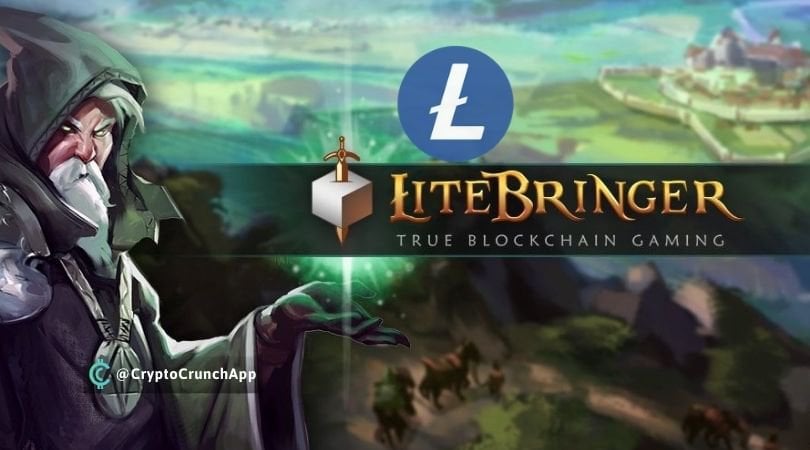 Litecoin’s Daily Transaction Exceed 130,000 due to the launch of LiteBringer Game