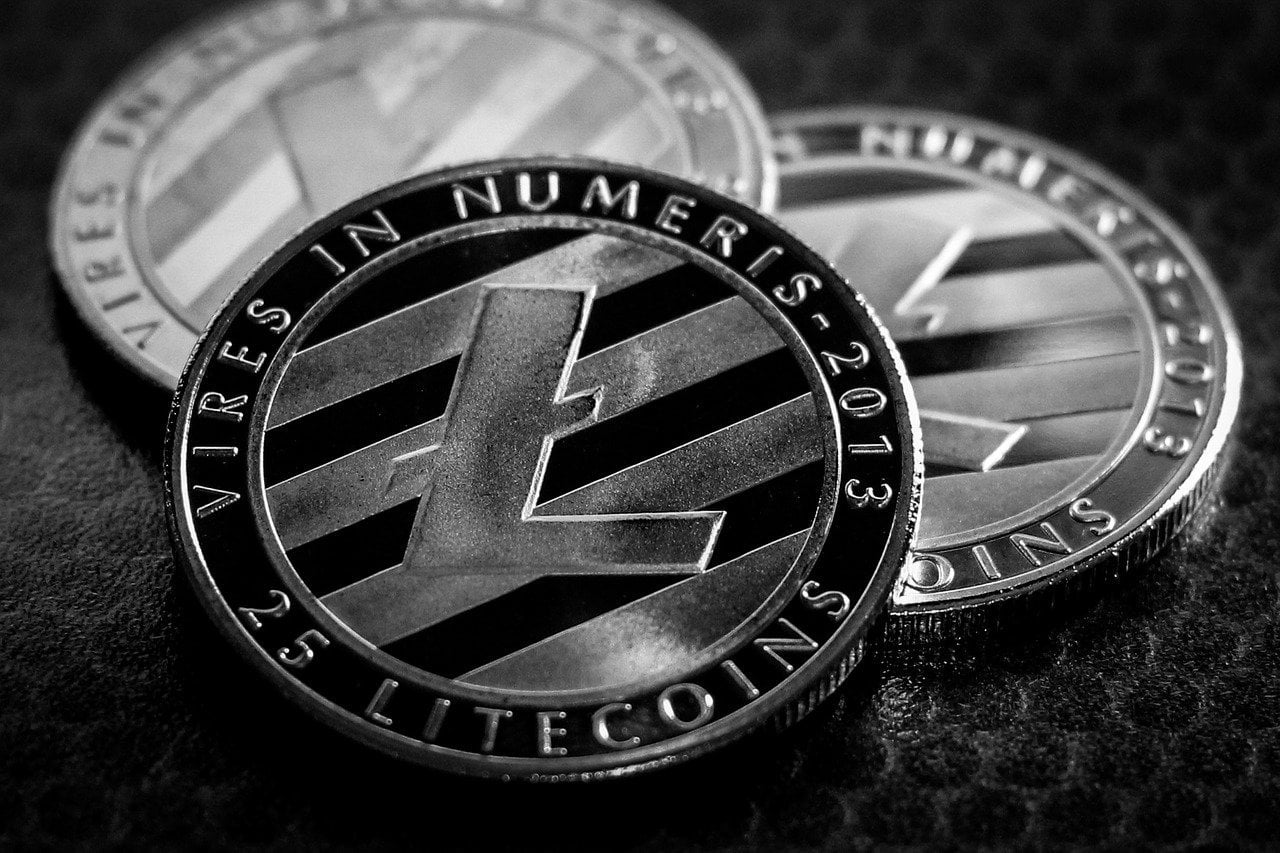 What Is Litecoin (LTC)? - Guide About Everything You Need To Know

Litecoin (LTC) is one of the most recognized blockchains and digital assets in the cryptocurrency market. The virtual currency was created by Charlie Lee back in 2011 and it is considered to be the silver to Bitcoin’s gold.

One of the organizations behind Litecoin is the Litecon Foundation. According to it, Litecoin is a digital asset that is built on the premise of quick confirmation times and low transaction fees. This is why Litecoin is many times used as a means of payment for goods and services.

Litecoin is also one of the oldest virtual currencies in the space and was one of the main Bitcoin competitors years ago. Nowadays, Litecoin is the fifth-largest cryptocurrency in terms of market capitalization after Bitcoin (BTC), Ethereum (ETH), XRP and Bitcoin Cash (BCH).

Charlie Lee is the founder of Litecoin. He earned bachelor’s and master’s degrees in computer science and he graduated in 2000. After leaving MIT, he worked for different fintech companies, including Google and Guidewire Software.

Mr. Lee started to learn about Bitcoin from an article on Silk Road in 2011, as he said back in July 2018 on Twitter. At that time, he was working in Google on different projects, including YouTube Mobile or Chrome OS.

Lee started mining Bitcoin, as many other computer scientists that were interested in Bitcoin and the whole blockchain space. This is why he decided to create his own digital asset following Bitcoin’s model.

How Does Litecoin Work?

After trying to create his own digital asset called Fairbix, Lee released Litecoin. Fairbix was not able to succeed, Litecoin however attracted the attention of many individuals around the world. Although the virtual currency was very similar to Bitcoin, it had noticeable differences with the latter.

Litecoin was published as an open-source client on GitHub on October 7, 2011. A few days later, Litecoin went live. 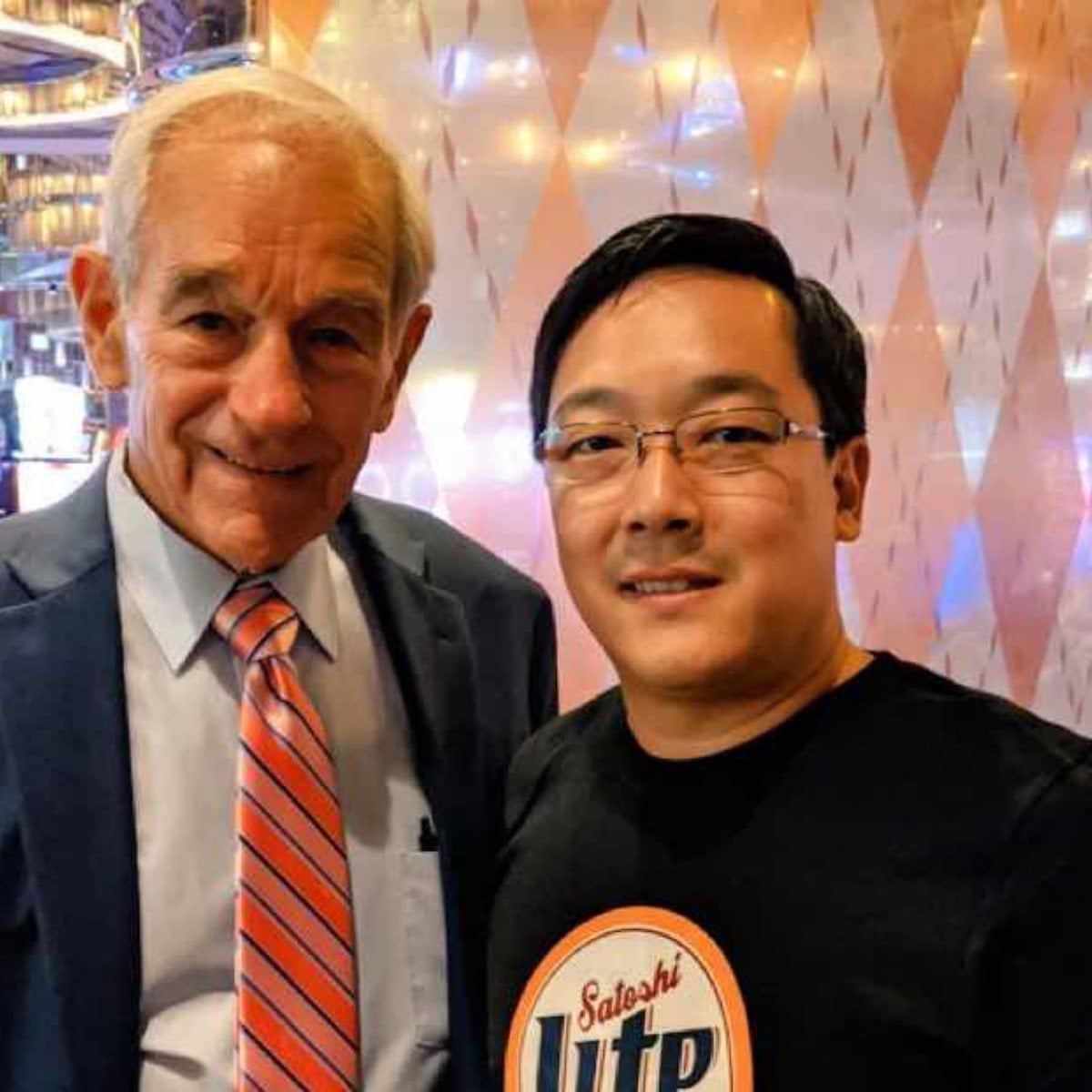 Money for the internet age, bringing you everything Litecoin.