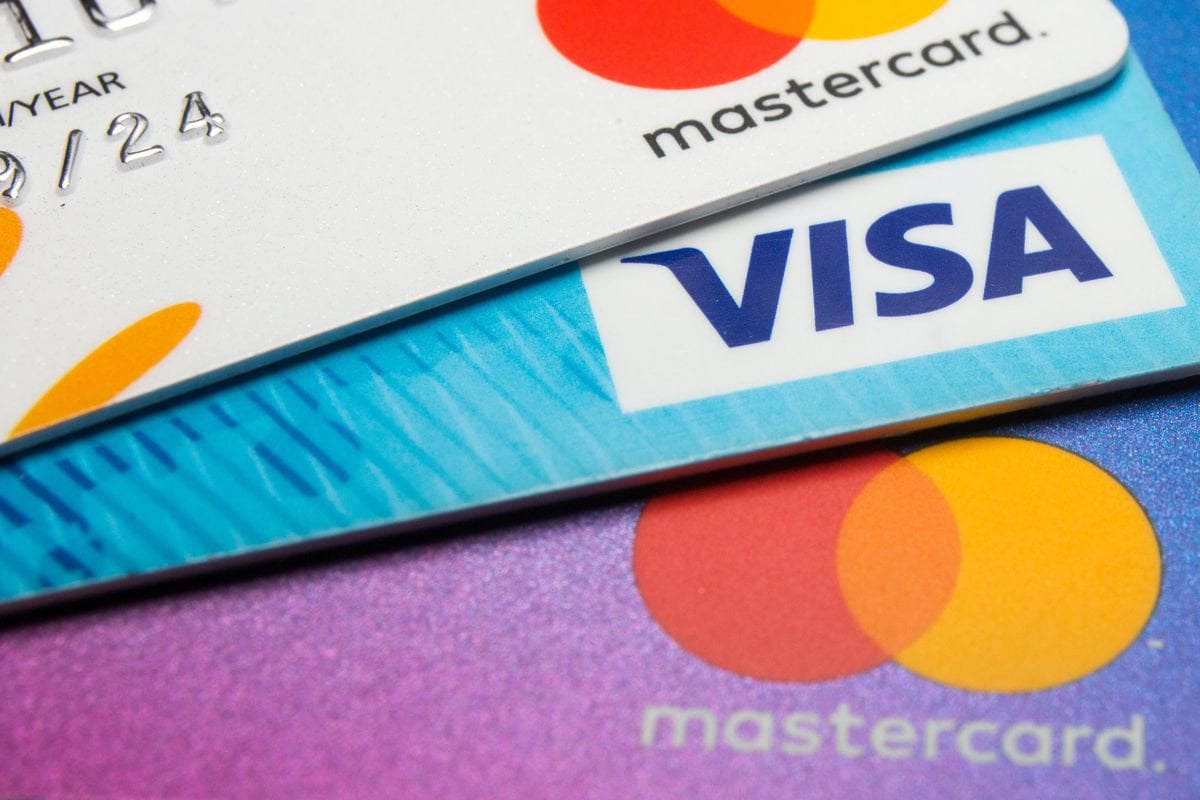 Visa, Mastercard And PayPal Are Changing Their Tune On Bitcoin And Crypto

Payments giants Visa, Mastercard and PayPal have had a rocky relationship with bitcoin and cryptocurrencies in recent years (though have been softening their stances for some time).

In 2018, all three companies cracked down on bitcoin and cryptocurrency transactions in the wake of bitcoin's massive 2017 bull run that thrust cryptocurrencies into the global limelight.

Now, with the likes of social media giant Facebook and Wall Street stalwarts including JPMorgan JPM embracing cryptocurrencies, Visa, Mastercard and PayPal are gearing up to drive the next wave of bitcoin and crypto development and adoption.

MORE FROM FORBESThe Risk Of A 'Catastrophic' U.S. Bitcoin Ban 'Is Now Past'By Billy Bambrough Visa, Mastercard and PayPal have all taken a more welcoming stance toward bitcoin and ... [+] cryptocurrencies recently. SOPA Images/LightRocket via Getty Images

"The concept of digital currency—or a digital version of cash controlled by a private key—was created more than a decade ago, with the launch of bitcoin," Visa wrote this week in a blog post titled "Advancing our approach to digital currency."

"We believe that digital currencies have the potential to extend the value of digital payments to a greater number of people and places. As such, we want to help shape and support the role they play in the future of money."

Visa quoted its founder Dee Hock, who gave a speech in 1996 explaining why he created Visa, using the same rationale to justify the company's pivot toward cryptocurrencies.

"Money is nothing but alphanumeric data and it would become alphanumeric data not in paper form, but in a form of arranged electrons and photons," Hock told the Extension National Leadership Conference over 20 years ago. "And they would move around the world at the speed of light by infinitely diverse paths through the entire electromagnetic spectrum." 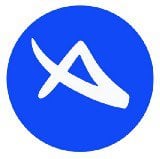 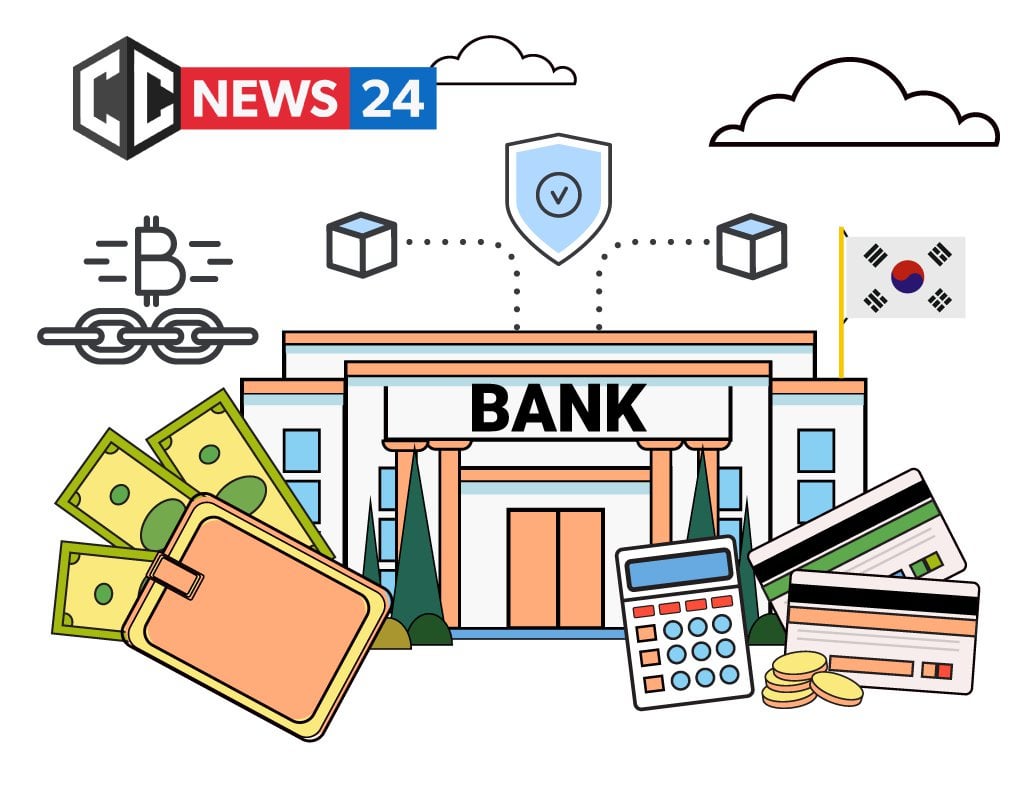 Kookmin Bank wants to make progress in the digital assets market and has recently signed a strategic partnership with Hashed.