Validation for what we were all saying...?

Regardless of its recent crackdown on bitcoin exchanges and initial coin offerings (ICOs), China's government still appears committed to the potential of blockchain in other areas.

According to a report by Caixin, the China Academy of Information and Communications Technology (CAICT) – a research institution under the Ministry of Industry and Information Technology – has launched a research facility called the Trusted Blockchain Open Lab in order to support the ongoing development of the technology in China.

The new lab will conduct research in the area of blockchain, as well as creating a platform for specialists to share their knowledge around the technology.

The news comes amid an evolving conversation about blockchain domestically.

As reported by the China Economic Review, Di Gang, vice director of the Digital Currency Research Institute within the People's Bank of China, warned at an event yesterday that technical blockchain specialists were lacking in comparison to those using the technology for economic reasons.

"There have been many blockchain conferences where the number of business personnel exceeds technical personnel," the official said.

However, he stated blockchain itself is a "good technology," adding that "an ICO is not the only way through which one can carry out research into it."

He continued by promising the ban would not have a negative impact on the broader blockchain industry.

Various tech giants in China are also currently working with the technology, including Tencent, who announced a blockchain research partnership with multinational tech corpo...

What's with the Litecoin community's love of chickens? 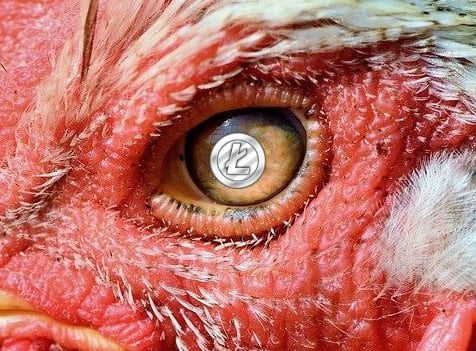 What's with the Litecoin community's love of chickens?

What's up with "Arise Chickun" and "the Flappening"?