The Bull Awakens: Chinese Bitcoin Exchanges Will Likely Not Be Banned After All

Over the past week, inaccurate news regarding the supposed ban on Chinese bitcoin exchanges in mainstream media outlets in China and the US including Caixin, the WSJ and Bloomberg have shaken the bitcoin markets.

Almost immediately after the release of Caixin’s report, bitcoin’s price endured a minor correction, falling to around US$4,100. Despite showing signs of recovery, followup reports from the WSJ, Bloomberg and other Western news publications caused the bitcoin price to decrease to US$3,790.

While some analysts have speculated that the baseless criticism from JPMorgan Chase CEO Jamie Dimon led to the minor downturn, bitcoin experts including Blockstream CEO Adam Back stated that attributing the decline to Dimon’s statement is far-fetched, mainly because Dimon has continually criticized bitcoin since 2014. Back explained:

Today’s statement from China’s National Internet Finance Association (NIFA) translated by Bitcoin.com read that Chinese cryptocurrency exchanges have no legal authority to operate at the moment, and that exchanges have received many warnings in the past.

However, NIFA, the People’s Bank of China (PBoC) and local financial regulators will not ban bitcoin exchanges. In the near future, regulators intend to release a licensing program to provide Chinese exchanges with a properly regulated ecosystem in which to operate. Hence, in the upcoming weeks, Chinese exchanges will likely face stricter regulations and policies, but will not be banned or suspended. 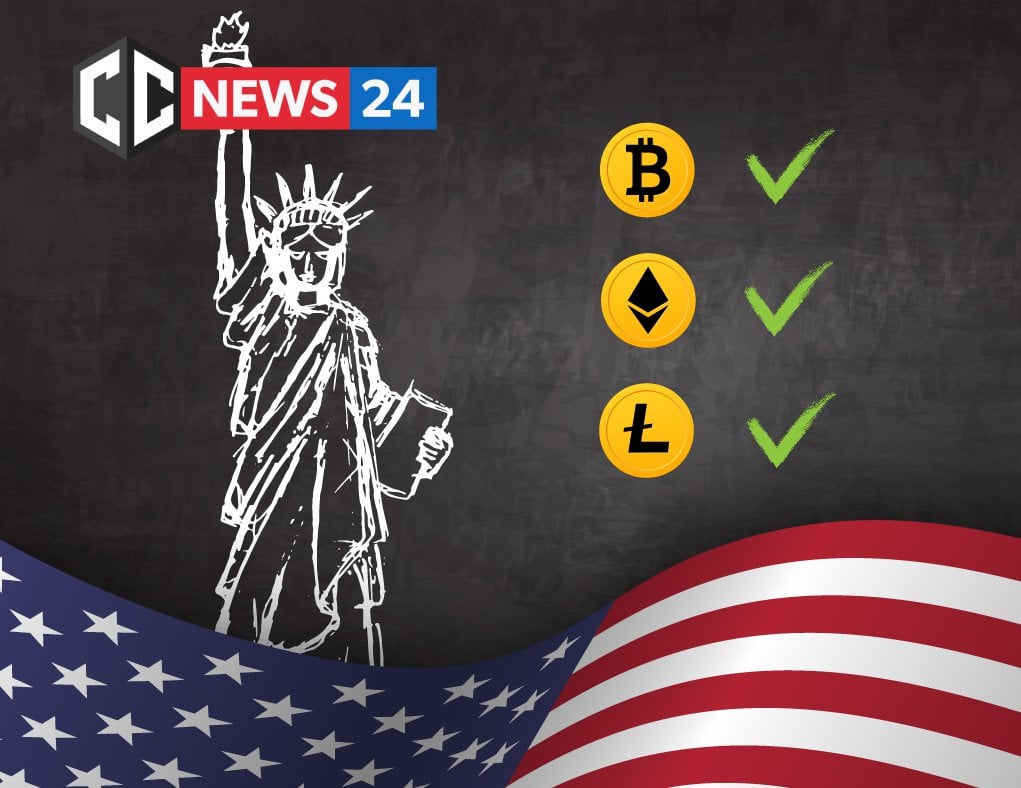 New York financial regulator this week published a list of approved cryptocurrencies and from now can be used by all interested entities.