Last month I merged the node code on top of the LTC 0.21 release codebase (see July update), so this month began with me merging the wallet code. It turns out that a lot changed in the wallet between 0.18 and 0.21, so I had to spend a few weeks redesigning how we calculate and manage MWEB addresses and keys. The end result was even cleaner than we had with 0.18 though, so this turned out to be a good thing, despite requiring the extra effort

For the code monkeys among you, the majority of the changes were in: scriptpubkeyman.cpp, mweb_wallet.cpp, and Keychain.cpp.

Aside from that, I had a lot of bugs and tests to fix as a result of the merge, which I was able to do just in time for the auditors at Quarkslab to include in their review. On that note…

I’m working very closely with one of the Quarkslab auditors now. She has been going over the code and is in the initial stages of testing. We were able to get her synced against mainnet, and she also requested I create a testnet for them, which they’re now connected to and experimenting on.

While we’re now merged on top of 0.21 release code, we actually haven’t even released 0.21 yet . I was asked to take over managing this release, so I spent the past week getting that release code ready. Assuming I can herd the other devs together (which is a lot like herding cats), then I expect we’ll be able to have 0.21 released by my next update. This will include, among many other things, support for Taproot .

Hopefully we can get 0.21 adopted quickly, and miners signaling for Taproot, because the following month, I’ll be cutting the release for MWEB (which I’m calling 0.22-ish until someone gives me an official release number). The release date for 0.22-ish will be highly dependent on the results of the audit, which won’t be completely finished until mid-October. So while we’ll remain optimistic for an October 31...

We are super happy and excited to announce that CoinKit is now integrated into WhatsApp! ⭐️🚀You can now easily send crypto to your friends and family via CoinKit on WhatsApp! 🚀🔥🥳Get started!📱➡️ h...
2
Share 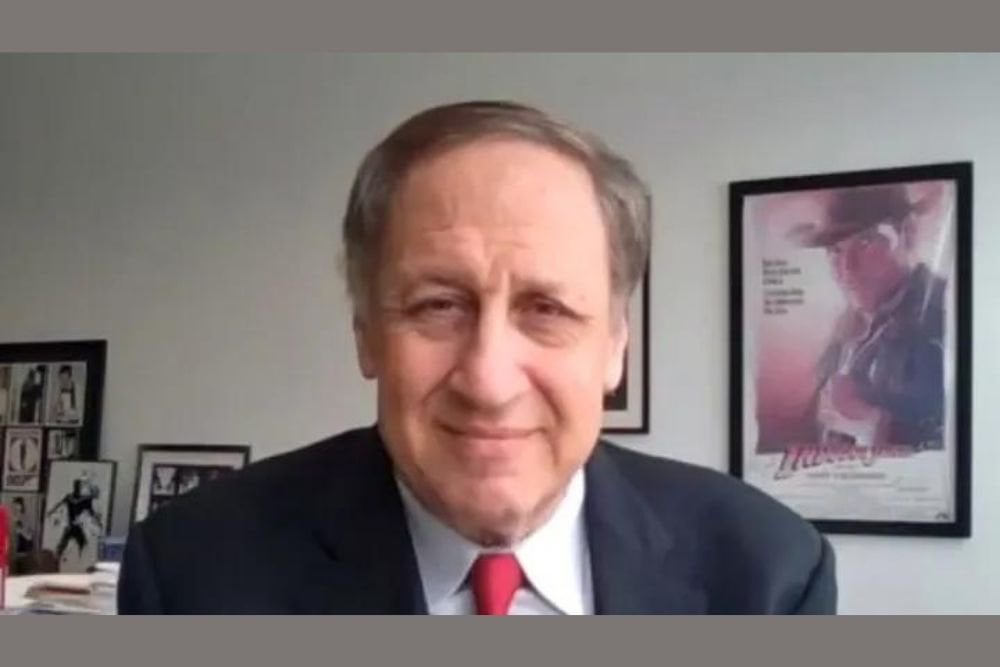