So let’s talk price, because I’m sure that’s why many of us are invested. The LTC/BTC ratio last bull run was about .02 when calculating both highs. So, isn’t it fair to assume that LTC will again achieve a ratio of .02 or greater? At a 100k per BTC, this would mean 2k per LTC. In my opinion, I think a .02 might be too conservative this bull run. Let’s take a look at the fundamentals: LTC has a 84m coin cap and 5.5b market cap. BTC has a 21m coin cap and a 333b market cap. Assuming the value of LTC becomes widely perceived as the silver to BTC’s gold, that would indicate a 0.25 ratio of LTC/BTC (~$4500 rn). I mean the economics of LTC makes sense to me, it is fundamentally the same as BTC, just faster, cheaper to transact with, and has a higher coin cap. If anything, it should be MORE valuable in terms of market cap than BTC. Am I wrong for thinking this? *** TLDR: Litecoin is extremely undervalued and will give the highest ROI this bull run. Safe assumption: .02 LTC/BTC Aggressive assumption: .1 LTC/BTC Thoughts?
Go to self.litecoin
youtu.be 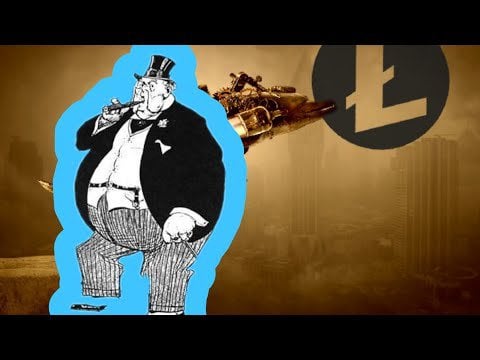 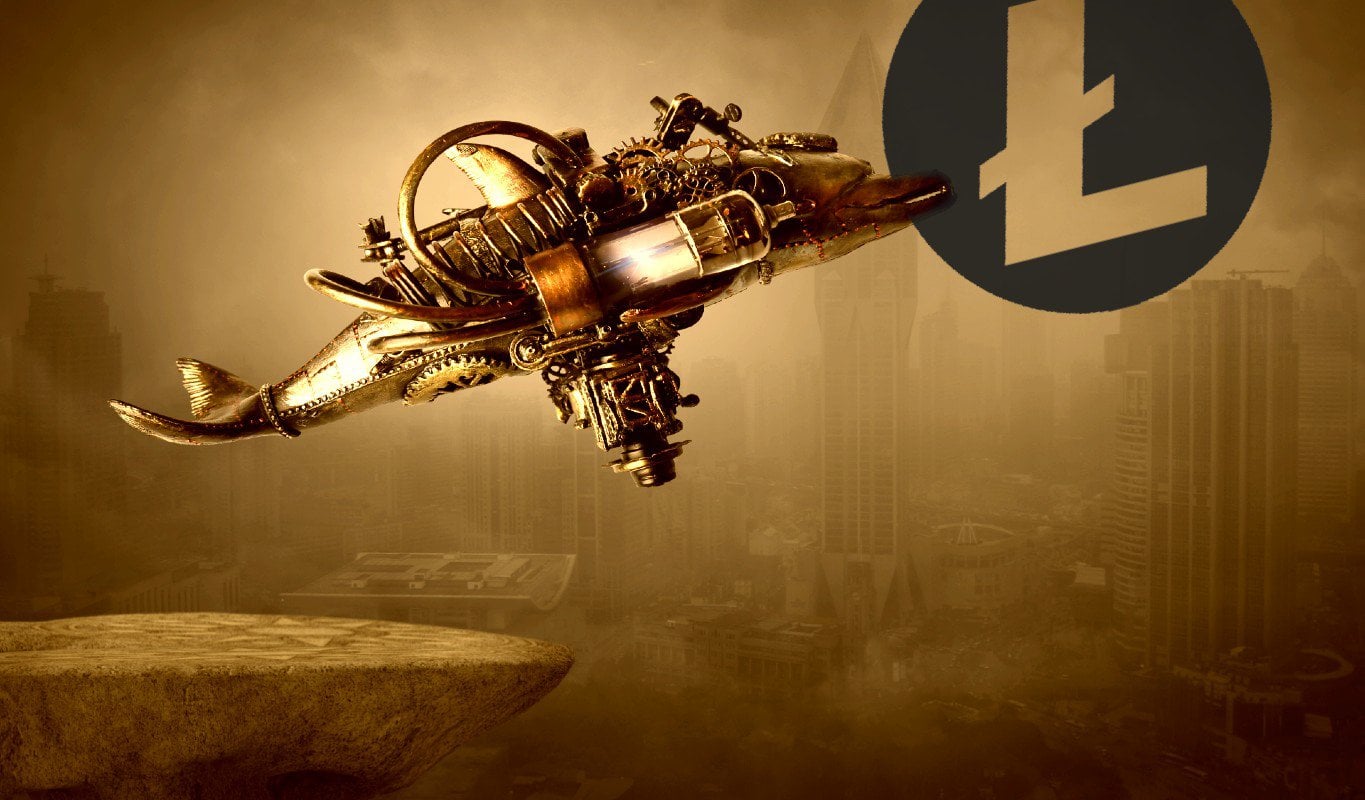 Blockchain analytics firm Santiment says Litecoin (LTC) is experiencing a strong wave of accumulation from whales, or wallets with at least 1,000 to 100,000 LTC.
0
Share