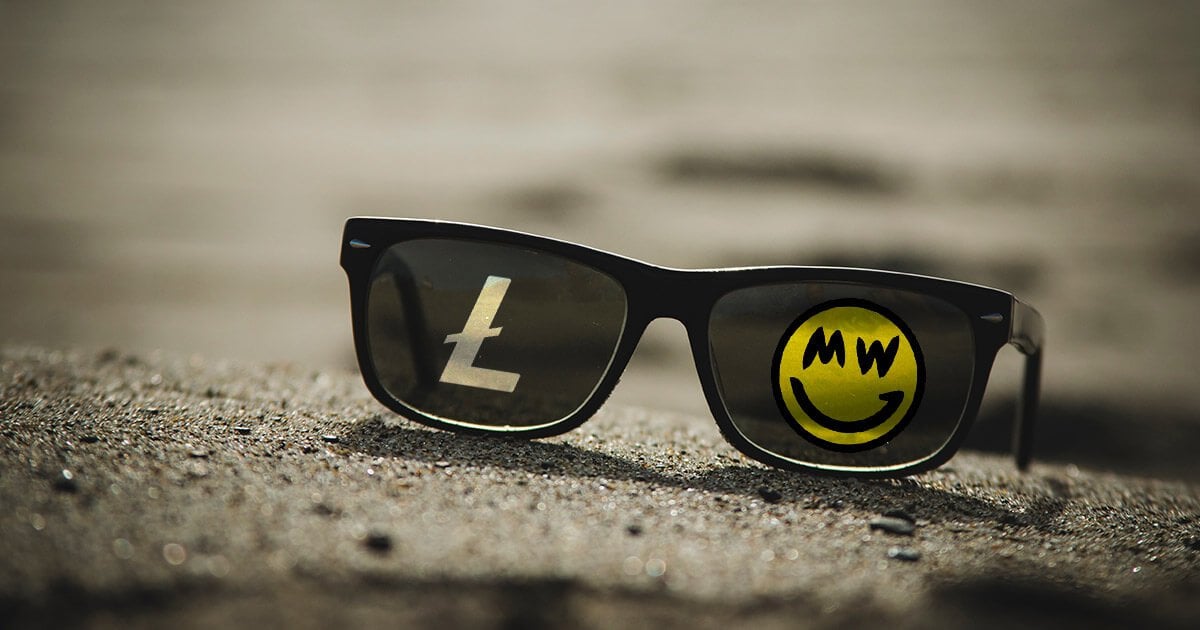 The first testnet for the MimbleWimble implementation on Litecoin remains on track for a September launch, lead developer David Burkett said in a July update yesterday.

Among the various aspects of the impending launch was focussing on the Initial Block Download in the last month, said Burkett. The protocol is a syncing process between different blocks allowing for a faster network.

Burkett noted that when developing projects “this large, things rarely go exactly as planned,” causing certain design changes over time. However, it allows the team to clean any code, re-evaluates decisions, and build a better quality end-product, he added.

To explain, Burkett said each block header in Litecoin uses a Merkle tree to commit to all transactions in that block. However, this requires a download of all “old” MimbleWimble blocks, or all old spent outputs.

To avoid this, the Litecoin July update brings forth a different structure to commit to the transactions. Each MimbleWimble header, said Burkett, commits to the root of 2 different Merkle Mountain Ranges(MMRs).

This process cuts out the need for old blocks to be downloaded. All requisite steps are listed in the blog here.

MimbleWimble and a possible Litecoin-Cardano collab

For the uninitiated, MimbleWimble—a Harry Potter reference—was first proposed in 2016 to fill privacy lapses in the Bitcoin protocol. The latter gives away transactional information that allows firms like Chainalysis to tie transactions to an individual.