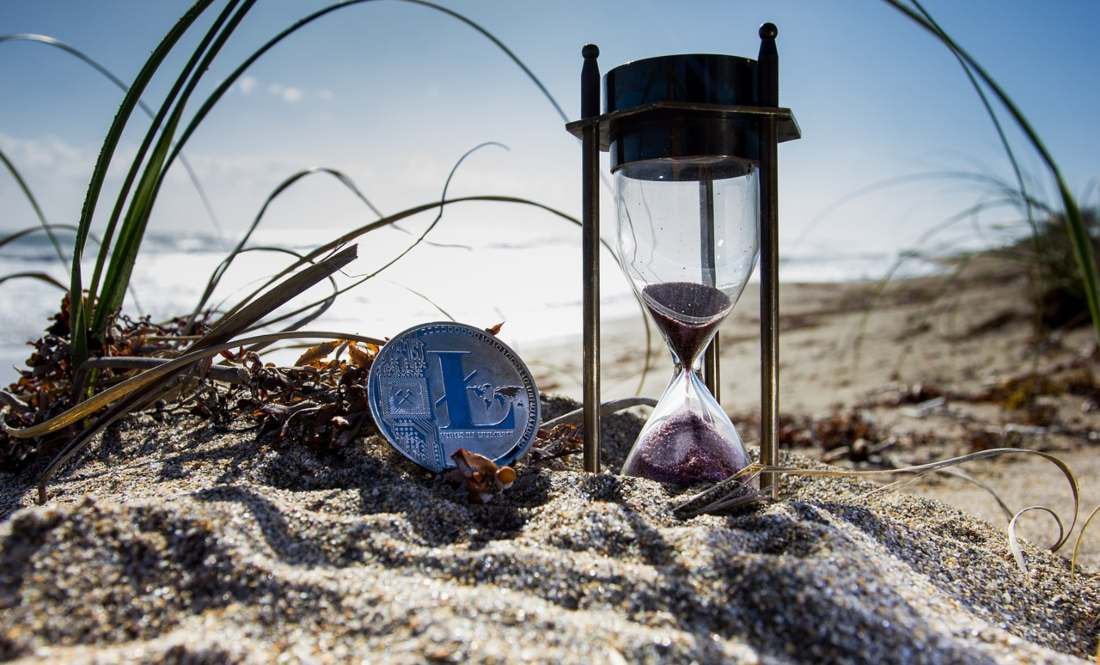 The crypto markets are in a state of relative calm after what looked like a never-ending week of losses. The month of September kicked off with Litecoin comfortable trading above $60 before a downward spiral that saw LTC test the $45 support zone on several occasions.

Despite the market turmoil, activity on the Litecoin network has continued to be considerably high. According to the team at Santiment, Litecoin is showing a 3 month high in address activity divergence when compared to its current price level at around $48. The team at Santiment shared this observation via the following tweet.

https://t.co/qDyuURZs8c 1) The often written off $LTC is showing a ~3-month high in address activity divergence vs. its current price level. #Litecoin, commonly known for leading the way before $BTC price surges, is currently +131% above its mean expected level at its present pic.twitter.com/n4ea58eaRA — Santiment (@santimentfeed) September 8, 2020

As has been noted several times with other networks such as Bitcoin’s, Ethereum’s and ChainLink’s, the price of coin or token is dependant on the network activity (Metcalfe’s Law). In the case of Litecoin, a divergence between daily active addresses and price could foreshadow a possible push up by LTC in the crypto markets in the days or weeks ahead.

Update: we are targeting to resume trading on the Crypto.com Exchange later today. As our team is 100% focused on that, the MKR Syndicate event originally planned for 2pm today will be postponed to Thursday same time. All funds are safe. Appreciate your patience.