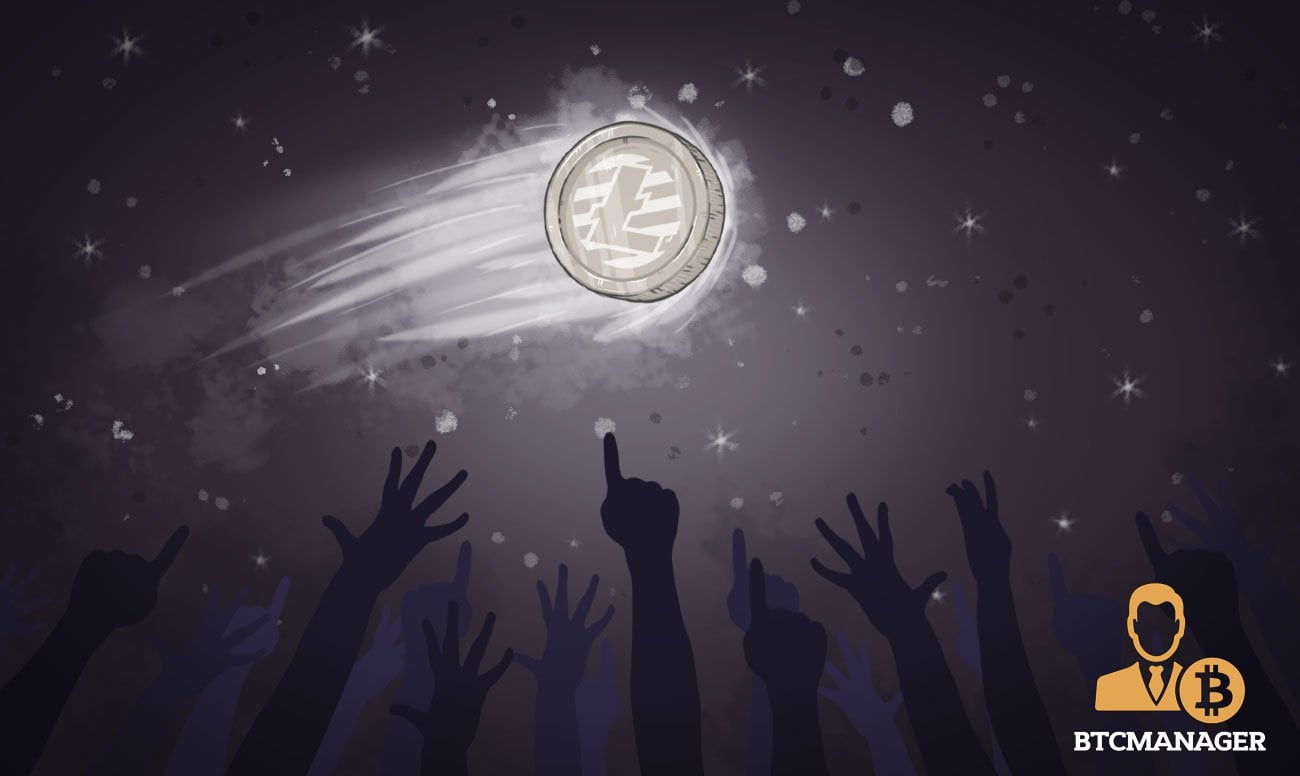 Litecoin is now the third most valuable public blockchain, flipping Ripple (XRP), with a market cap of $10 billion. LTC only trails only Bitcoin and Ethereum with $630 billion and $94 billion, respectively, as per coin trackers on Jan 3.

Tether (USDT), a stable coin, is the largest privately issued digital currency valued at $20.1 billion as of writing (Jan 3).

With USDT in the equation, LTC is the fourth most valuable blockchain project.

Still, the rise of Litecoin back to the top-5, replacing Ripple (XRP), is impressive.

Over the last week or so, there had been signs that XRP would topple. The spectacular expansion of LTC and Bitcoin Cash (BCH) prices, specifically, can be tied to the announcement by PayPal in late October.

Then, the payments giant said it would support a few crypto projects, including ETH, BTC, LTC, and BCH. In the first phase, PayPal would allow US clients to trade these cryptocurrencies, even using them to settle with their merchants.

Following this, BCH and LTC prices surged higher, mirroring BTC, as purely transactional currencies, depending on a broad user base as drivers of price.

Litecoin, position itself as a digital silver, complementing—and not competing with Bitcoin, has since maintained an upward trajectory, blasting past $100, rallying above $120, and analysts project even more gains.