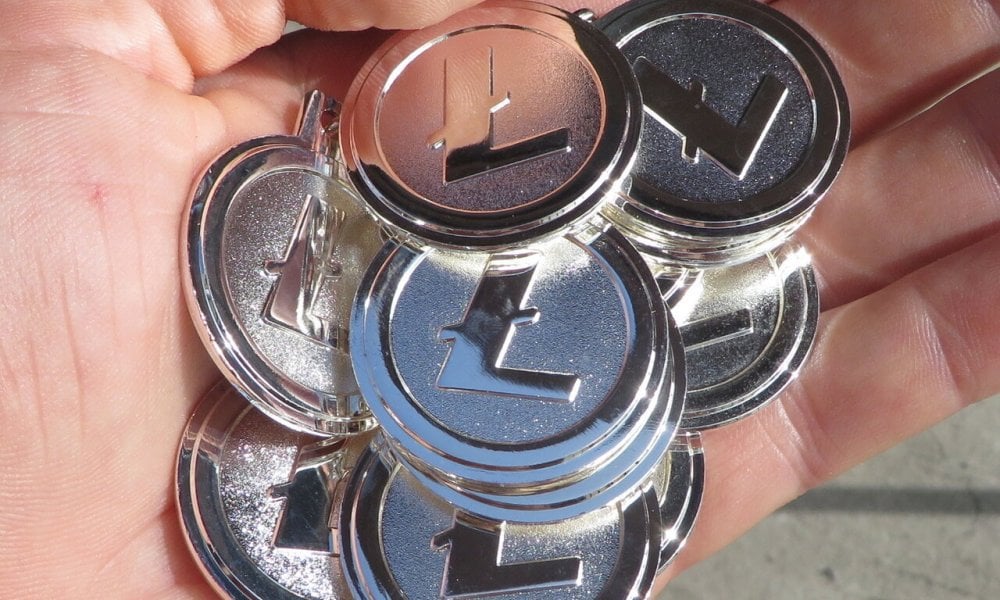 Despite the collapse of crypto markets in 2019, the Litecoin network still saw massive usage which brought its yearly trading volume to over $100 billion.

THE USE OF LITECOIN LOWER IN 2019 THAN THE YEAR BEFORE

According to recent data provided by Bitinfocharts, last year saw as much as $100 billion in transactions on the Litecoin network. The amount is still lower from the yearly volume of 2018, although this is mostly due to the bull market that was still raging in January 2018.

Before the bear market kicked in and the prices started to drop, each day brought over $5 billion in transactions. On the other hand, in the first half of 2019, daily transactions — on average — saw only $200m -$300m.

Even so, 2019 was a pretty eventful year for Litecoin. The project saw its second halving last year, which further increased its network’s speculative activity. Ignoring this data due to it not being in accordance with the market conditions at the time, makes the roughly equivalent value transfer between the two previous years.

It also draws a further conclusion that the level of interest among non-speculative participants of the network has grown at its base. In fact, the base appears to be quite strongly formed around $100 million in transactions per day, on average. Meanwhile, the number of transactions themselves sits at around 21,000 per day, on average.10 BTC & 20,000 Free Spins for every player in mBitcasino’s Winter Cryptoland Adventure!

This would mean that each transaction, once again – on average, has comfortable support at

around $5,000. However, the situation is somewhat different when median transaction values are included, mostly due to a handful of extremely large-value transactions, which push the median higher up and closer to $50 per transaction.

That would indicate that the ...