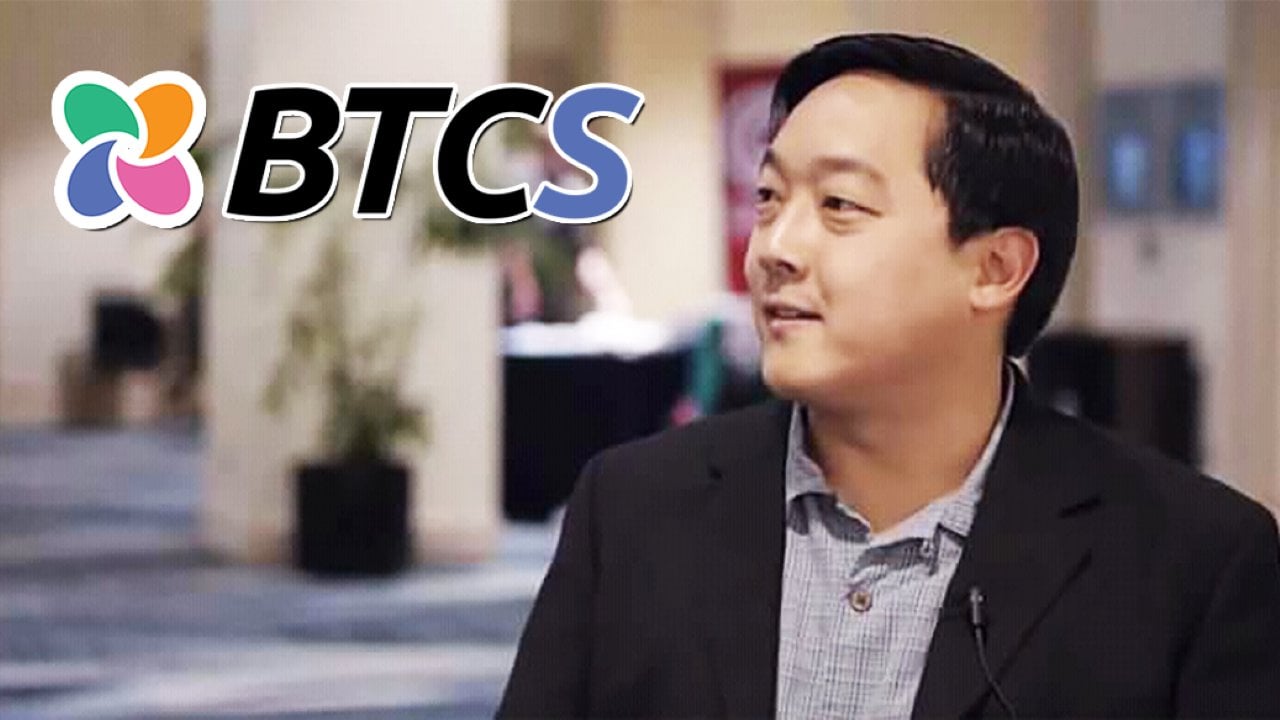 “We are honored to welcome Charlie Lee to our board,” stated Charles Allen, Chief Executive Officer of BTCS. “A true innovator and visionary in the blockchain space, his decision to join our board is a strong vote of confidence in our multi-faceted strategy. We look forward to working closely together to execute on our vision for long-term success.”

Mr. Lee, a computer scientist best known as the creator of Litecoin, the ninth-ranked cryptocurrency globally with a market capitalization in excess of $13 billion, currently serves as managing director of the Litecoin Foundation. Previously, Mr. Lee served as the director of engineering at Coinbase from 2013 to 2017 after working at Google from 2007 to 2013. Mr. Lee attended The Massachusetts Institute of Technology where he graduated in 2000 earning both a bachelor’s and master’s degree in Electrical Engineering and Computer Science.

Mr. Lee stated, “I am excited to join the BTCS board as the company embarks on the next phase of its corporate evolution. Building on a track record of pioneering firsts in the industry, BTCS is in a great position to accelerate its growth by capitalizing on emerging opportunities such as “staking-as-a-service” as momentum continues to build more broadly within the blockchain ecosystem as it evolves into its institutional phase.”

BTCS is an early entrant in the digital asset market and one of the first U.S. publicly traded companies focused ...

Will Coinbase Stock Join Bitcoin on The Moon? Analysts Predicts Rise From It's Already High Debut, to $500 In Near Future... 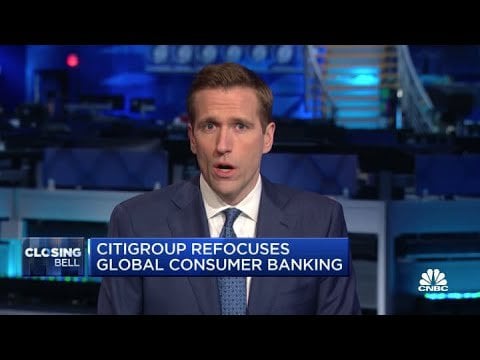 Will Coinbase Stock Join Bitcoin on The Moon? Analysts Predicts Rise From It's Already High Debut, to $500 In Near Future...