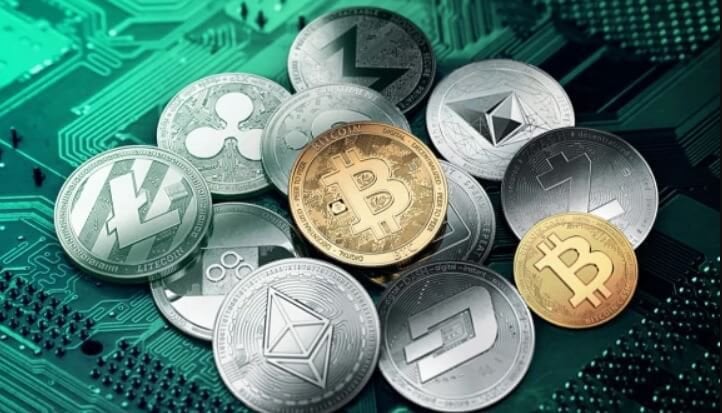 Both Ethereum (ETH) and Litecoin (LTC) are currently experiencing an increase in on-chain data. Hash rate and on-chain transactions for both networks continue to increase. Ethereum transactions are close to their all-time high while Litecoin’s hash rate grew by 129% in the last few months. This comes after very positive weeks for Bitcoin (BTC) and altcoins in the market.

Litecoin is showing to be a fast-growing network in terms of hash-rate and the number of transactions processed. The main difference with previous expansion periods is related to the fact that these growth moments are taking longer periods of time, which can be considered positive.

While in the past speculation could push users to massively start mining a cryptocurrency or using it, nowadays there are other reasons influencing users to start mining or using a virtual currency. The market takes time to become more mature and also to welcome users that are really interested in using these blockchain networks.

Since March, the Liteocin hash rate grew by 129% from 127T to 291T. Something similar happened with Ethereum, which reached its highest hash rate since November 2018 and the tendency could continue.

This is despite the fact many users are waiting for the release of the Proof-of-Stake (PoS) Ethereum network. Many users would not like to spend large amounts of money on purchasing expensive hardware to mine Ethereum if the network will move to PoS.

In terms of on-chain transactions, we also see there is an increase in the transactions performed per day on each of these networks. While on the Ethereum chain the growth is certainly noticeable, in Litecoin it seems to be smaller. Despite that, transactions on the LTC network grew by 211% since January 1st until the recent top of July 28.

For Ethereum, instead, we see the transactions close to reaching all-time highs, similar to the craziness experienced...