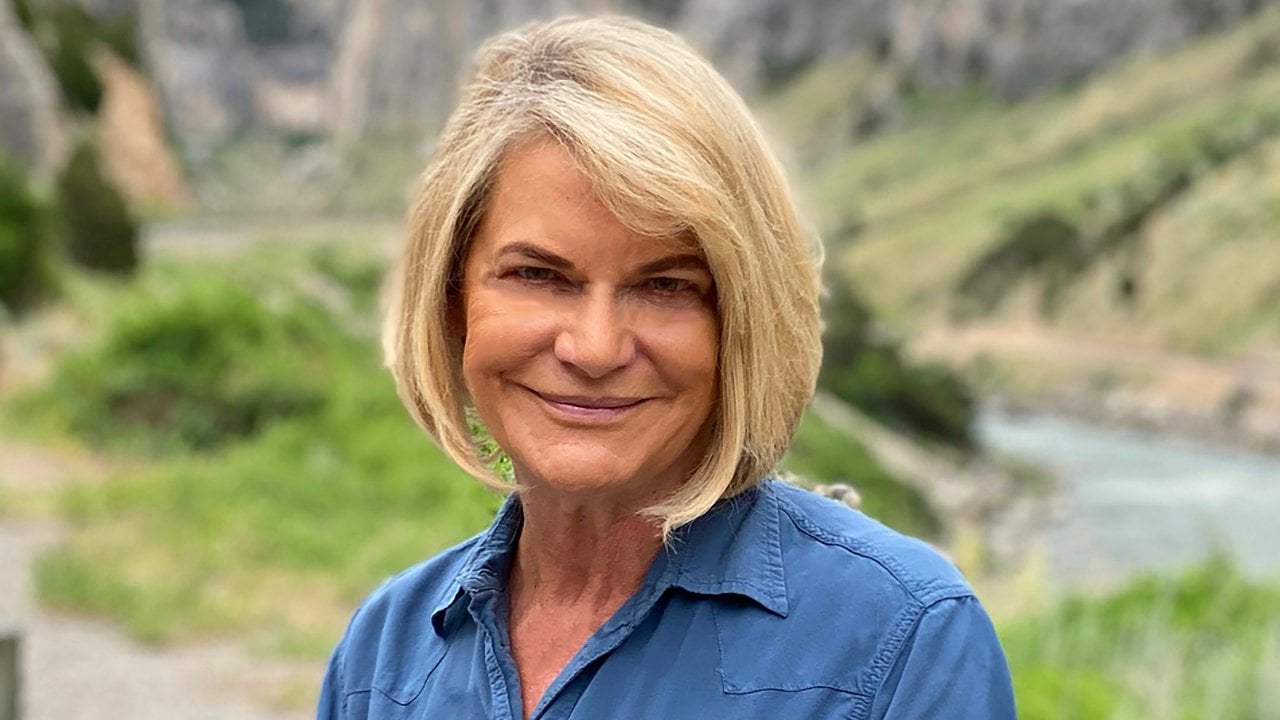 A bitcoin hodler has won a U.S. Senate seat. Cynthia Lummis is a bitcoin owner who bought her first bitcoin in 2013 because she believes in the economic power of scarcity and the potential for bitcoin to address some of the manipulations in the financial system.

Republican candidate Cynthia Lummis has been running to fill the seat of Senator Mike Enzi (R). Lummis, who served as a Wyoming conservative Republican in the U.S. House of Representatives for eight years, will become the first woman to represent Wyoming in the U.S. Senate. With the endorsement of President Donald Trump, she has been running against her Democratic opponent Merav Ben-David.

While election results are still being finalized, the Associated Press called Tuesday’s election in her favor within three minutes of polls closing in Wyoming.

Lummis recently revealed during the third annual Wyoming Blockchain Stampede that she is a bitcoin hodler after she learned about the cryptocurrency while serving in Congress. “I bought my first bitcoin in 2013 because I believe in the economic power of scarcity and the potential for bitcoin to address some of the manipulations in our financial system,” she said.

“Now I am a hodler and I hodl because, like gold, I want to preserve the relative value of my labor over time,” she revealed. “I was struck by how innovative bitcoin is with its decentralized public ledger and a fixed supply.”

Bitcoin advocate Caitlin Long tweeted in response to Lummis winning the Senate race: “Awesome news for crypto folks from the crazy US election tonight. Cynthia Lummis won Wyoming’s US Senate seat. The U.S. Senate now has an unabashed bitcoin supporter & hodler (since 2013) among its ranks.”

Long is the CEO of Avanti Bank & Trust which... 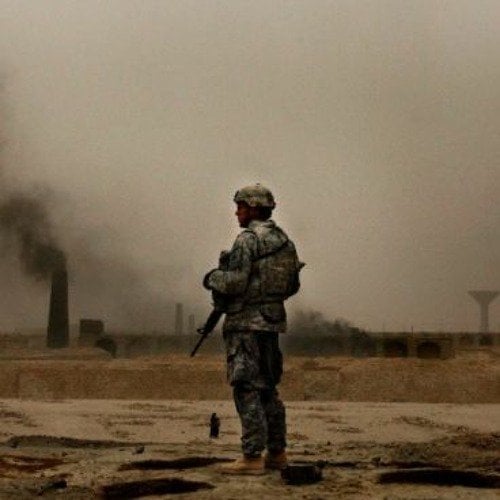