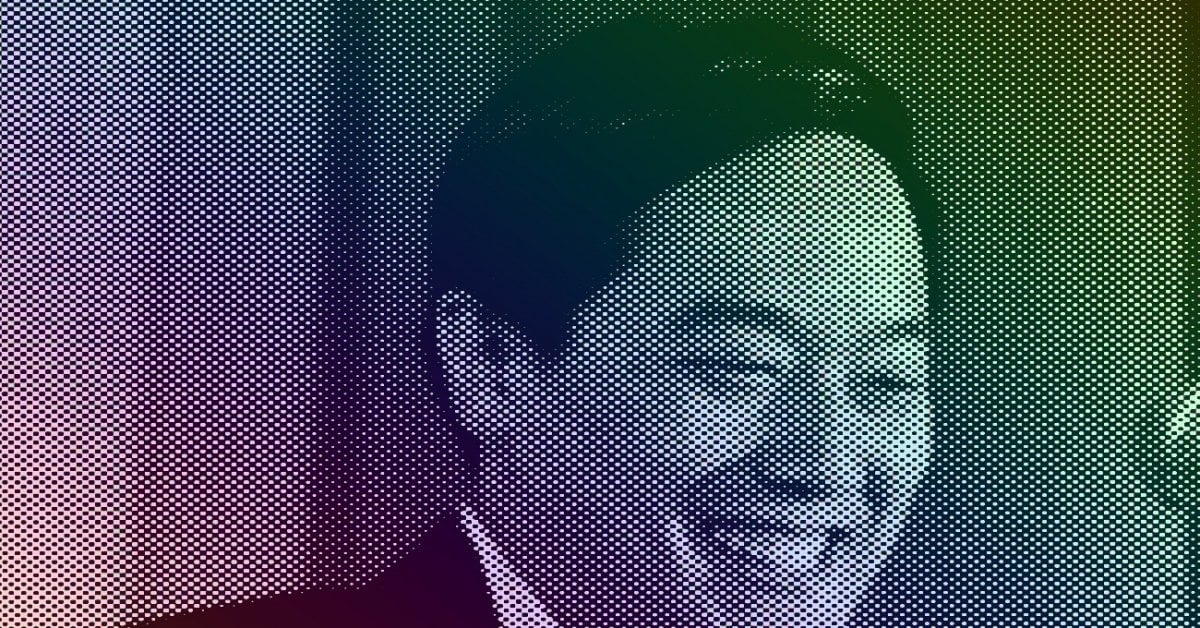 In Effort to Differentiate, Litecoin Makes a Move to Privacy

Litecoin (LTC), a nine-year-old cryptocurrency whose price returns have chronically underperformed the bigger and better-known bitcoin in recent years, is hitching its wagon to a new star: privacy.

The blockchain industry subsector of “privacy coins” – cryptocurrencies with embedded technology that shields identifying information from public view – is becoming one of this year’s hottest buys. One of the biggest privacy coins, zcash (ZEC), which offers “shielded transaction” capabilities, has nearly tripled so far in 2020, while monero (XMR), which uses a technique called “ring signatures” to obscure sender and receiver data, has doubled.

Litecoin founder Charlie Lee told CoinDesk in an interview the project is now looking to adopt key privacy-enhancing features, which he sees as increasingly attractive to cryptocurrency users. The enhancements are already being tested, and an upgrade to the main network is scheduled for next year.

If the effort succeeds, it might inject a jolt of enthusiasm into a project that has suffered from a lack of momentum and enthusiasm in digital-asset markets. Litecoin is up 21% this year after a 38% gain in 2019, which pales in comparison to bitcoin’s 59% year-to-date gain and a 94% increase last year.

“I want to make it so that users don’t have to worry about giving up their financial privacy by using litecoin,” Lee said. “Even if you’re not doing anything illegal, you don’t want people to know how much money you have or what your paycheck is.”

An innate feature of blockchain technology is that transfers of cryptocurrency across the computer networks are typically visible to anyone with Internet access, making it easy to track and monitor specific wallet addresses – and sometimes trace those addresses back to identifiable entities.

So digital-asset developers have been working for years to invent new ways to preserve the advantages of blockchain – the ease and speed of money transfers wit... 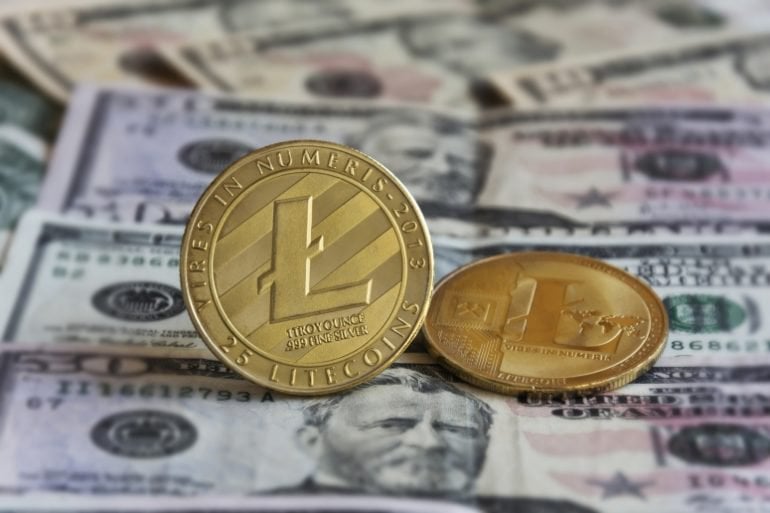